Blackpink’s main rapper and lead vocalist Jennie Kim reached 40 million followers on her personal Instagram account. Jennie is the second most followed kpop idol on the platform and most subscribed Korean celebrity on Instagram. Blackpink’s 4 members are the 4 most subscribed kpop idol Accounts on the platform.
At number 1 is the maknae Lalisa with 46 Million followers. Number 2 most subscribed kpop idol is Jennie with 40 Million. Number 3 and 4 are ROSÉ and Jisoo with 36 million followers each.
Blackpink’s main rapper and lead vocalist is much more gifted than just musically. She recently turned into a fashion editor for her vogue Korea photoshoot. For this photoshoot, Jennie participated as a planner, she helped to decide the concept, as well as chose her makeup and outfits.
Jenny showed off a fresh style that was quite different from her previous appearances, inspired by a variety of characters, from legendary fashion icons such as Eddie Seswick and Kate Moss to Daphne, the protagonist of the drama, Bridgerton. Jennie, Chanel’s ambassador, added a sophisticated mood by using Chanel’s fine jewelry to her pictorial styling. Among the credits for the photoshoot is also Jennie’s name. As contributing editor.
Jennie stunned in a mature concept with a whimsical atmosphere, looking breathtaking in both colored and black and white photos.
Jennie once revealed that if she was not an idol she would want to be a fashion designer or magazine editor.
Jennie did a great job as the model, stylist, and editor for the photoshoot. And the public’s reaction to it is very positive. 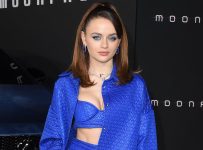 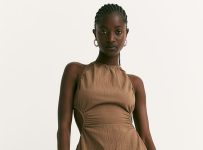 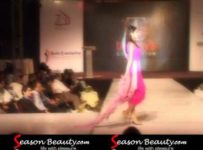 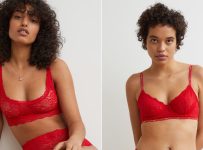 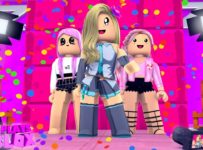 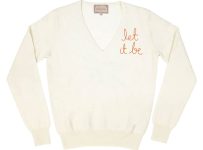