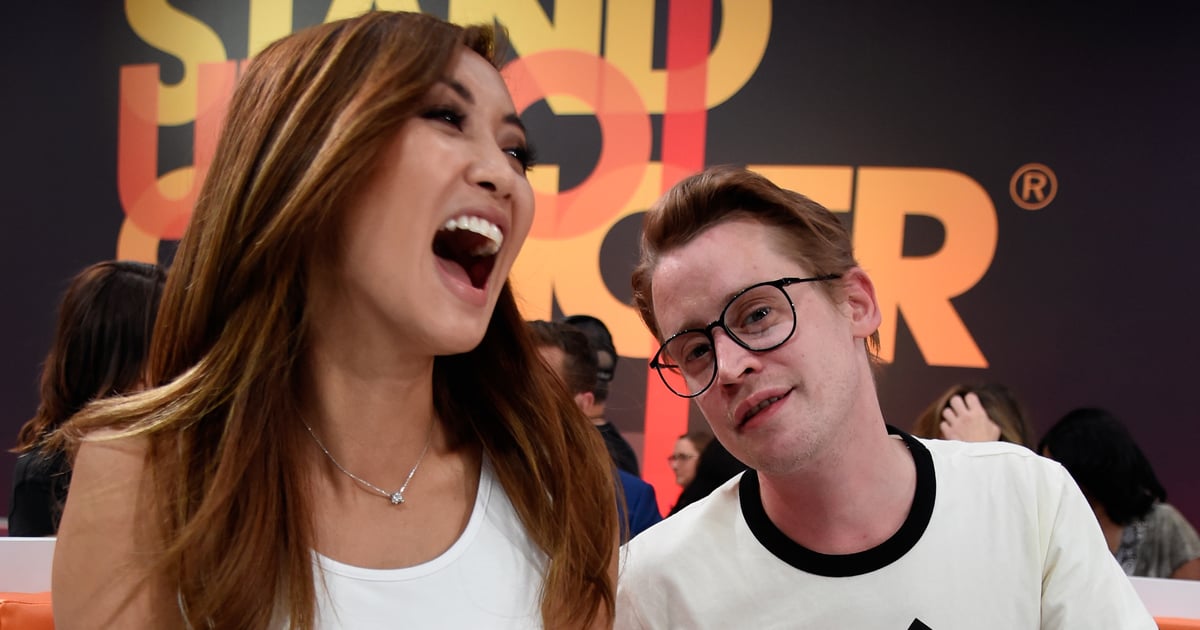 Macaulay Culkin and Brenda Song are parents! “We’re overjoyed,” the pair said in a statement to Esquire, who exclusively shared the news on Monday. The couple named their son Dakota Song Culkin in honor of Macaulay’s sister, who died in 2008. Despite just now sharing the news, Dakota was actually born on April 5 in Los Angeles.

The duo was first romantically linked back in 2017 after meeting on the set of Seth Green‘s Changeland. In 2018, they moved in together, with Brenda gushing to Esquire, “You can’t be around him and not be happy.” Congratulations to Brenda and Macaulay on their new addition! 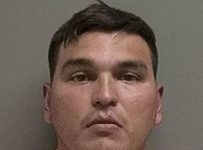 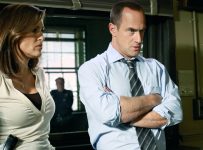 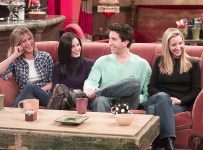 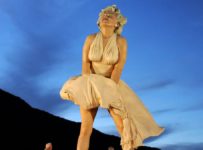 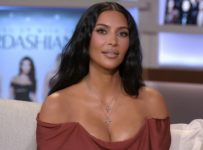 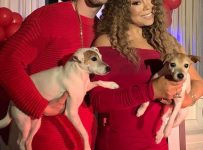