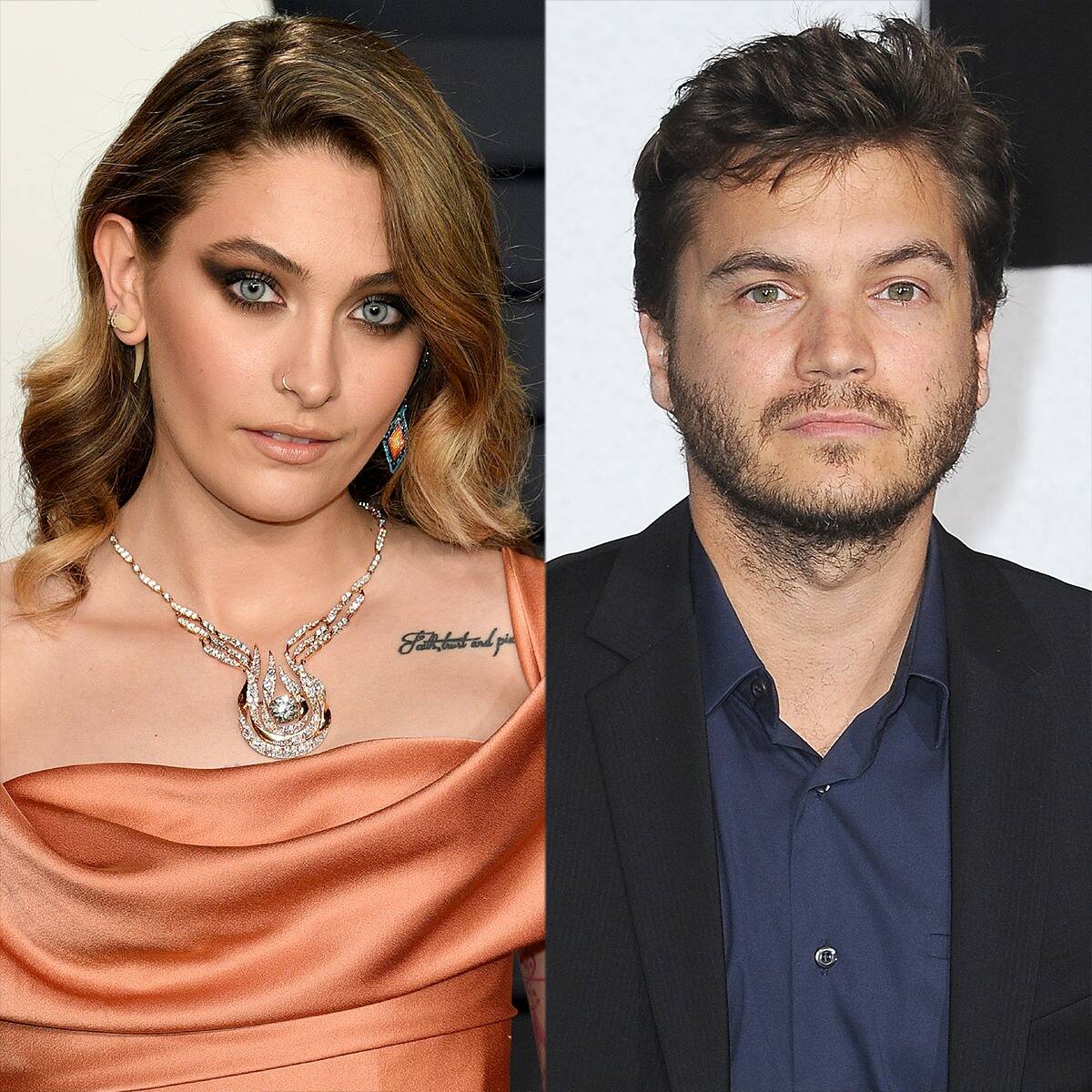 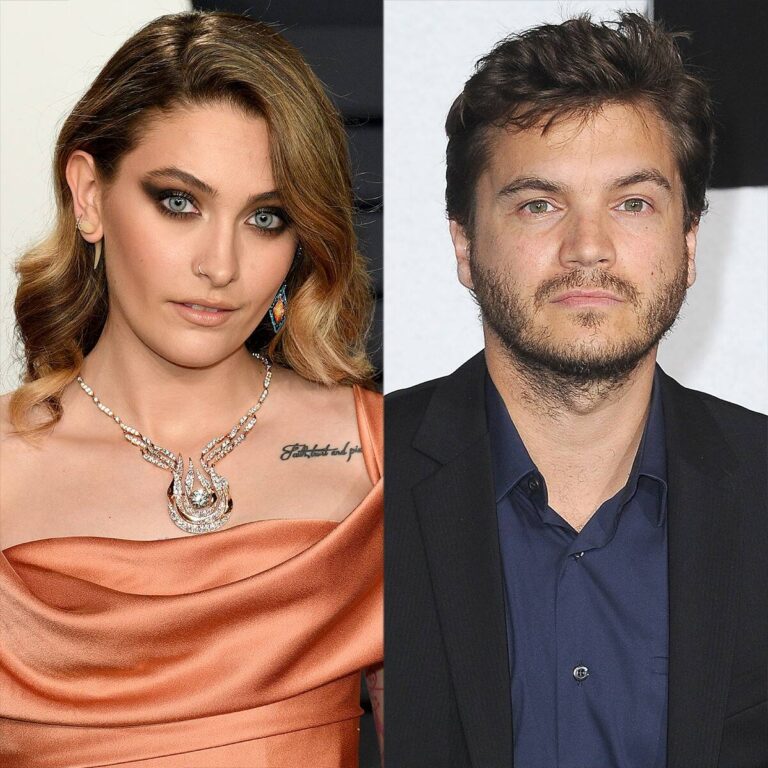 Upon realizing how close Paris Jackson and Emile Hirsch really are, many took to their platforms to slam their friendship, arguing that their age difference is just too big for it not to feel uncomfortable and weird. As you may know, Michael Jackson’s daughter is 22, while the actor is 35!

In response to the criticism, Paris clarified that Emile is actually one of her’ youngest homies!’

While at the launch of their mutual friend’s Pizza Girl company, Paris posed with Emile and shared the cozy pic on social media.

She also took this opportunity to address the concerns over their age gap amid dating rumors.

One user posted that ‘This relationship makes me uncomfortable.’

RELATED:Paris Jackson Slams Her Family Members Who Told Media They Are Worried About Her Well-Being – ‘Why Don’t You Call Me?’

This grabbed Paris’ attention and she proceeded to make it clear that they are just friends and also address the age ‘problem.’

‘He is actually one of the youngest homies of mine, one of my best friends is in their 50s. you probably do not have friends older than you because elders may find you annoying or immature lol,’ she clapped back.

And she was not done! Paris went on to also add: ‘not to mention another close friend of mine is 76. age is a number, i just enjoy the company of people of all ages. i’m the student and teach of people from 5 years younger than me to 50 years older than me. nothing wrong with that.’

So here you have it, folks, Paris is not dating Emile but neither does she see anything wrong with their 13 years age gap!

In the meantime, Paris Jackson has been reportedly focusing on her music career lately.

As fans know, she dropped her debut solo album titled Wilted not too long ago.

Furthermore, Paris also often uses her voice for causes that she really cares about such as environmental issues and animal rights! 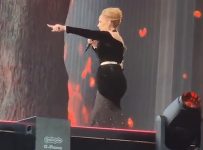 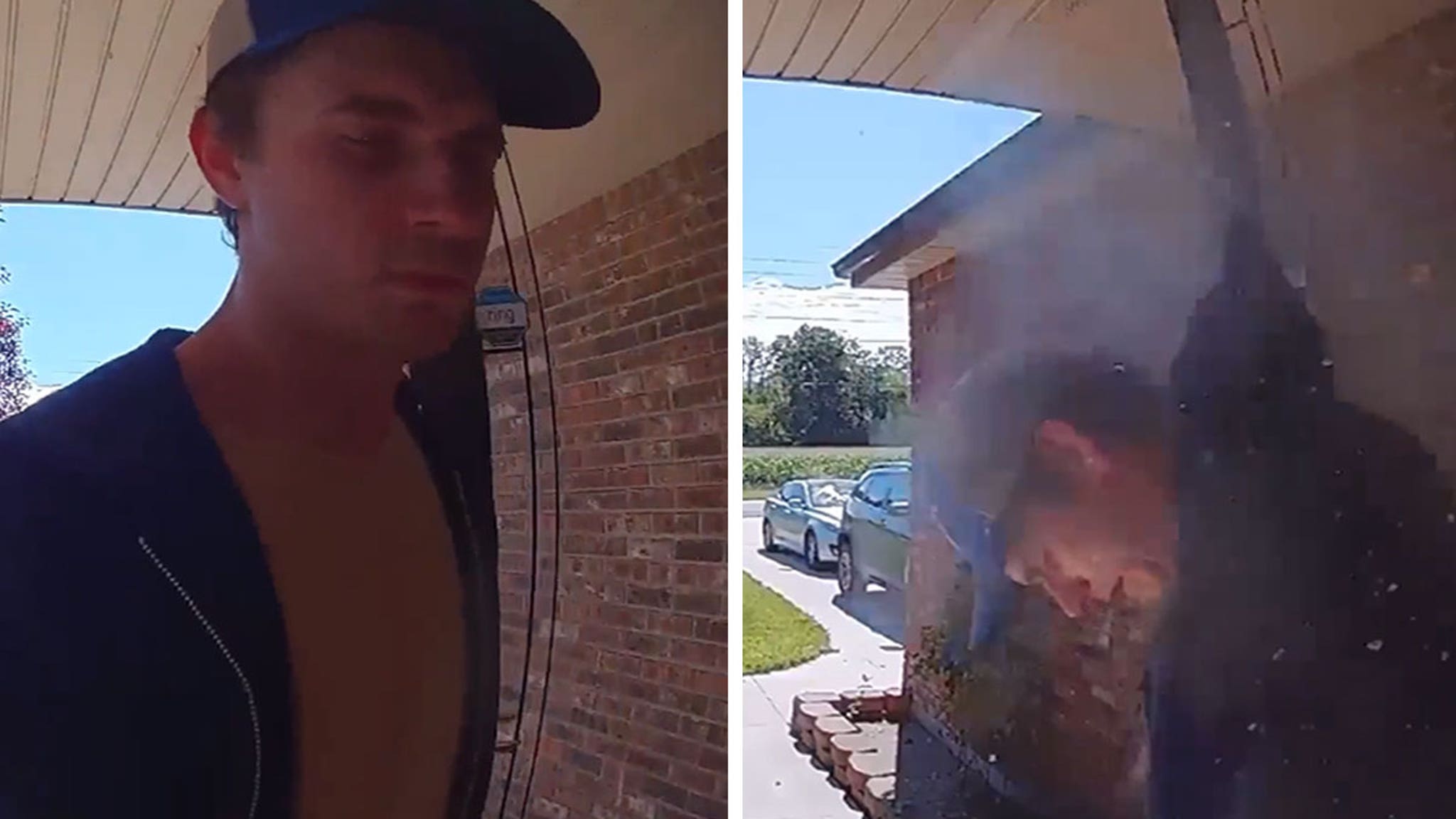 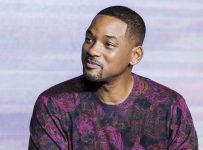 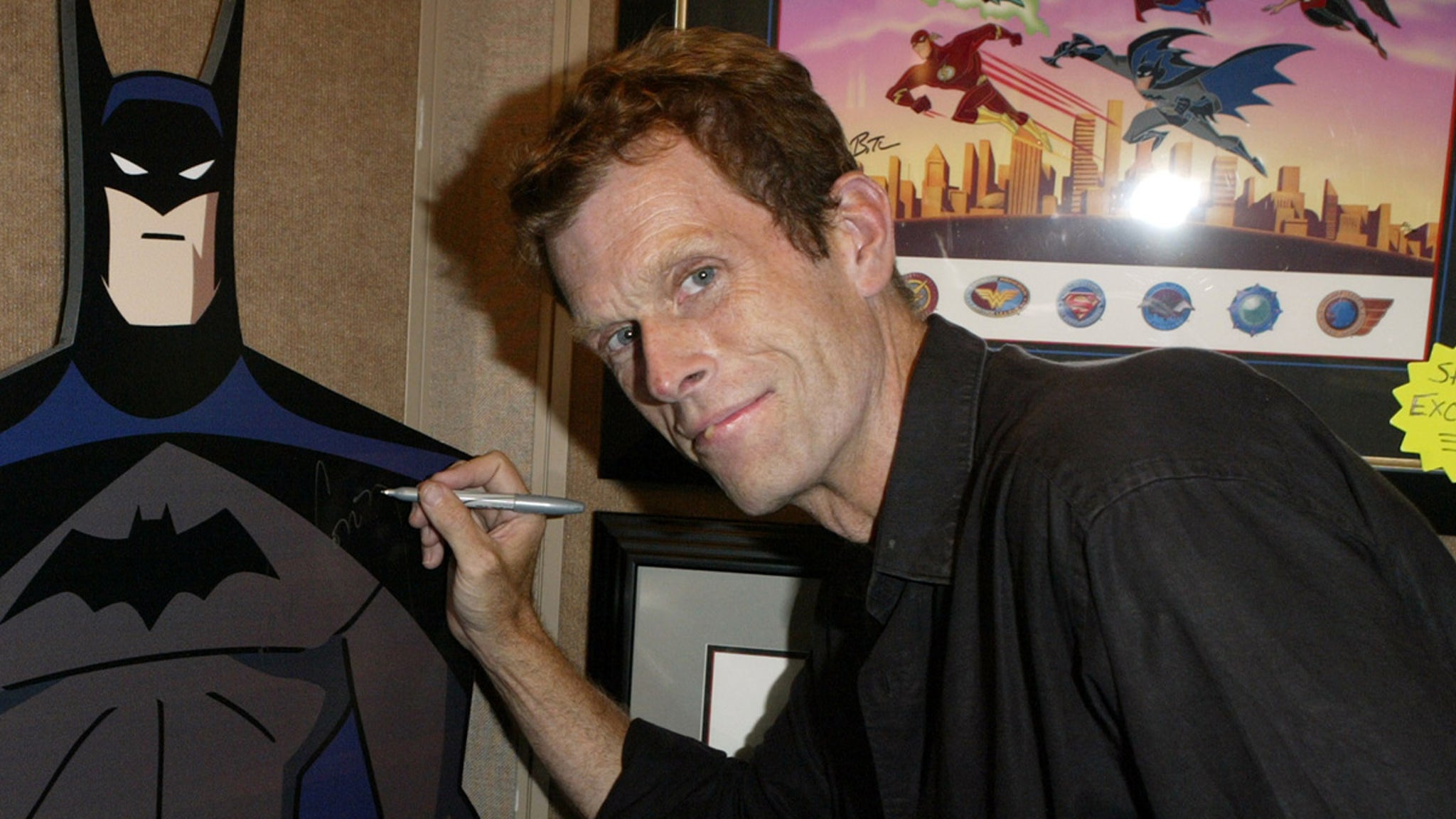 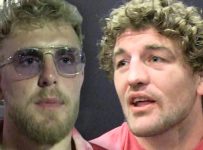 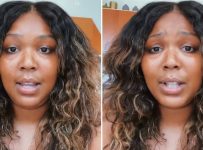