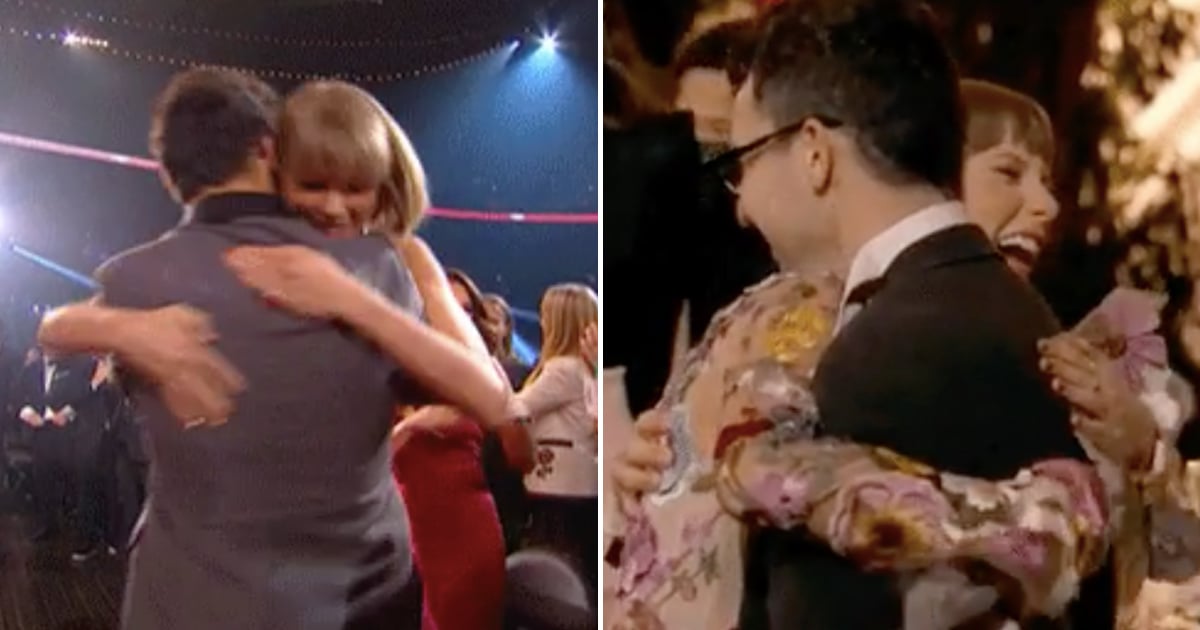 When Taylor Swift and Jack Antonoff aren’t collaborating together and giving us incredible bops, they’re showing off their cute friendship at the Grammys. In addition to sharing the stage together on Sunday night, the two shared a sweet moment when Taylor took home album of the year for Folklore. When Taylor was announced as the winner, the two could be seen doing a fun handshake as they made their way to the stage. If the moment is giving you déjà vu for any reason, it’s because they did the same handshake when Taylor took home album of the year in 2016 for 1989, which Jack also collaborated with Taylor on. It’s a short but sweet moment for longtime Swifties. See their Grammys appearances side-by-side ahead. 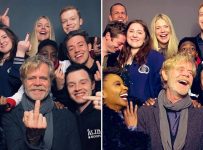 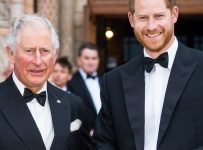 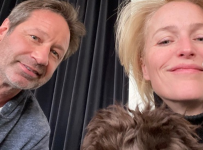 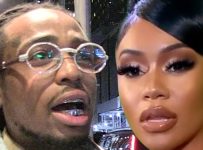 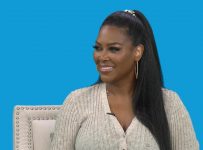