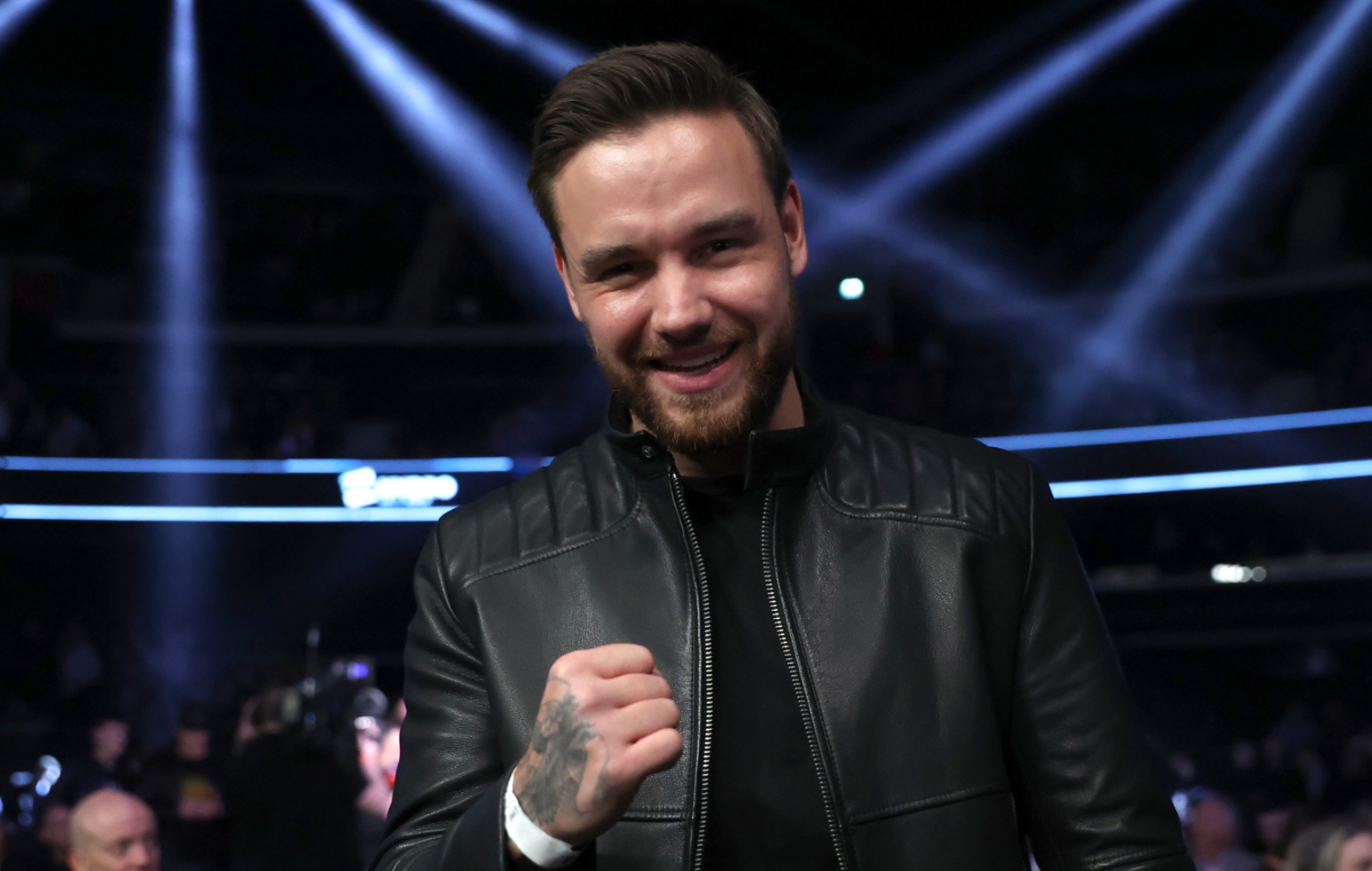 Former One Direction singer Liam Payne will captain the England team at this year’s Soccer Aid.

The annual celebrity football match is set to return this June in a bid to raise money for the United Nations Children’s Fund (UNICEF). It has raised over £60million for the organisation since Soccer Aid launched back in 2006.

They’ll play alongside former footballers Gary Neville, Jamie Carragher and Fara Williams, while Harry Redknapp and David Seaman will manage the side.

Payne said it’s “a real honour” to wear the captain’s armband for the match, adding: “I can’t believe I get to run out onto the pitch with some of my heroes all while raising money for such a great cause.”

He continued: “I’m determined to lead us to victory!”

Soccer Aid for @UNICEF_uk returns to the capital 🙌

All to help kids worldwide 💙

Tickets start from £10 for children and £20 for adults (booking fees apply). pic.twitter.com/NLslMaFEe4

Jamaican sprinter Usain Bolt will captain the Soccer Aid World XI FC at Soccer Aid 2022 – you can see the line-up so far above.

During half-time, Soccer Aid co-creator Robbie Williams is due to perform a live rendition of his 1997 hit single ‘Angels’.

“I already know that it is going to be one of the most special nights of my career – and I want as many of you as possible to be part of it,” Williams said.

The event takes place at London Stadium on Sunday, June 12, and will air on ITV and STV. Dermot O’Leary will be on presenting duties, with Maya Jama providing her thoughts as a pundit. Organisers promise further announcements will be “coming soon”.

Soccer Aid is described as “the world’s biggest celebrity football match, raising money to give kids the best start in life”.

A post on its website continues: “Once a year, England take on their opponents, the Soccer Aid World XI FC. Supported by passionate fans in an iconic stadium and broadcast live on ITV and STV, the event harnesses the power of football to help make sure that children can grow up happy, healthy and able to play.” 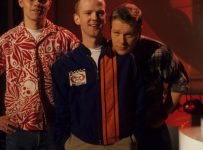 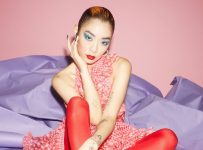 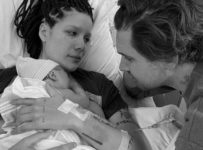 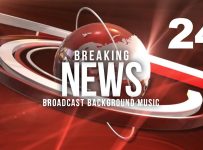 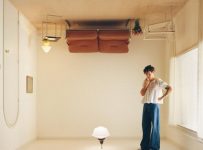 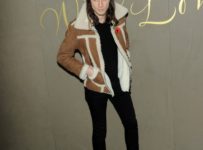