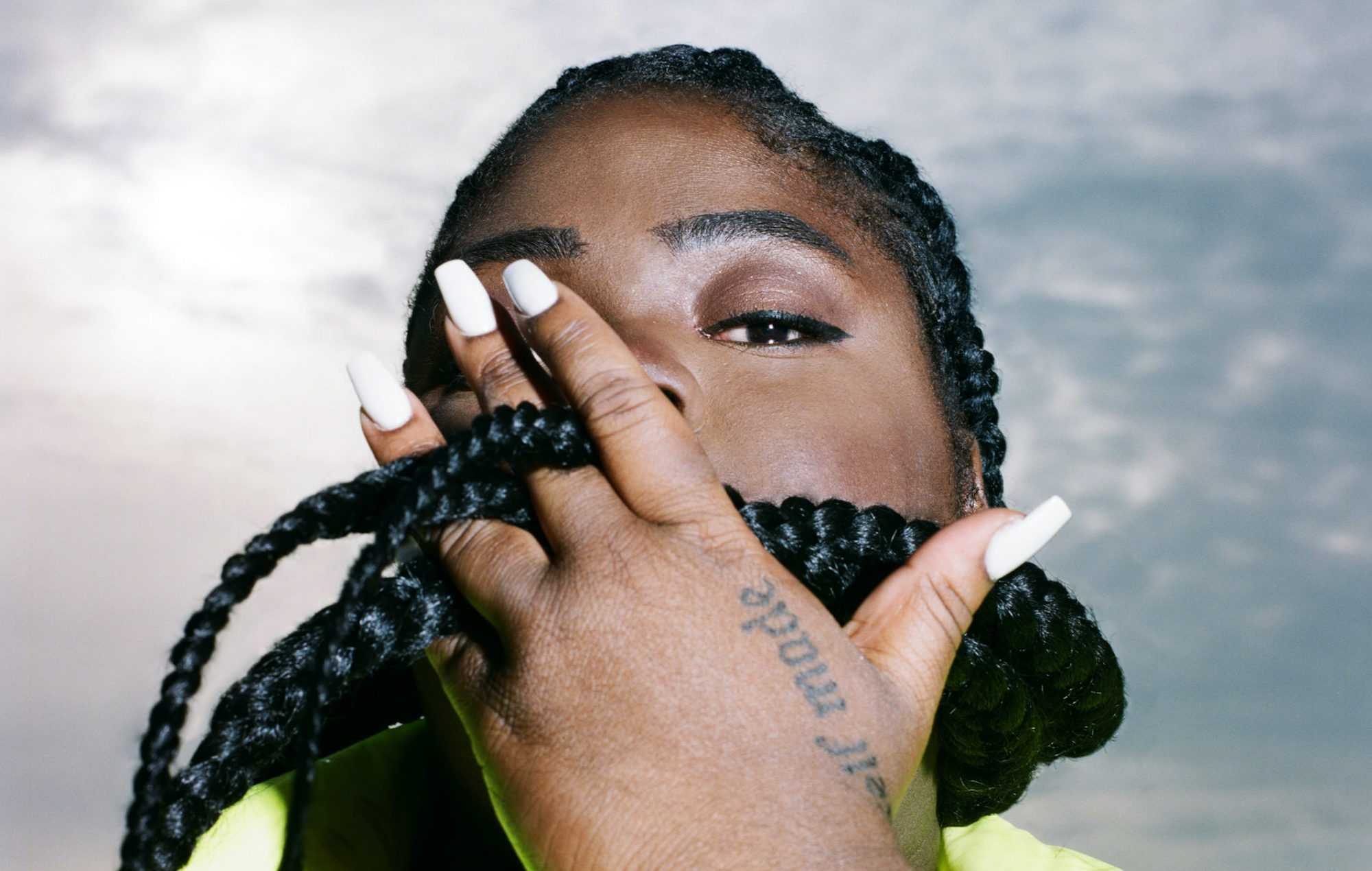 Rising rapper CHIKA has released a brand new EP called ‘Once Upon A Time’ – scroll down the page to listen to it now.

The Alabama artist has previously released two EPs in the last four years – first with her self-released ‘Full Bloom // A Poetry’ EP in 2017 and, in 2020, with ‘Industry Games’.

‘Once Upon A Time’ features the single ‘Fairytales’, which sees CHIKA team up with BJ The Chicago Kid. It also continues the fairy story theme with the two-parter ‘Cinderella Pt. 1’ and ‘…Pt. 2’, with the record as a whole sharing tales from the rapper’s life so far.

“I’m a star now/ Them visions don’t feel very far now/ My parents was stressing shit/ Worry no more/ Cos your girl got a job now,” she raps on ‘Hickory Dickory’, reflecting on how far she’s come since entering the music industry.

Listen to ‘Once Upon A Time’ in full via the YouTube playlist below now.

The awards show will take place on Sunday (March 14) and will feature performances from the likes of Taylor Swift, BTS, Harry Styles, Haim, Dua Lipa and many more.

Last year, CHIKA shared an empowering track called ‘My Power’, which was taken from the Netflix film Project Power. She also made her acting debut in the movie, playing a high school student. 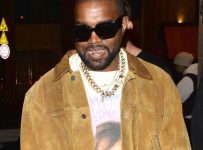 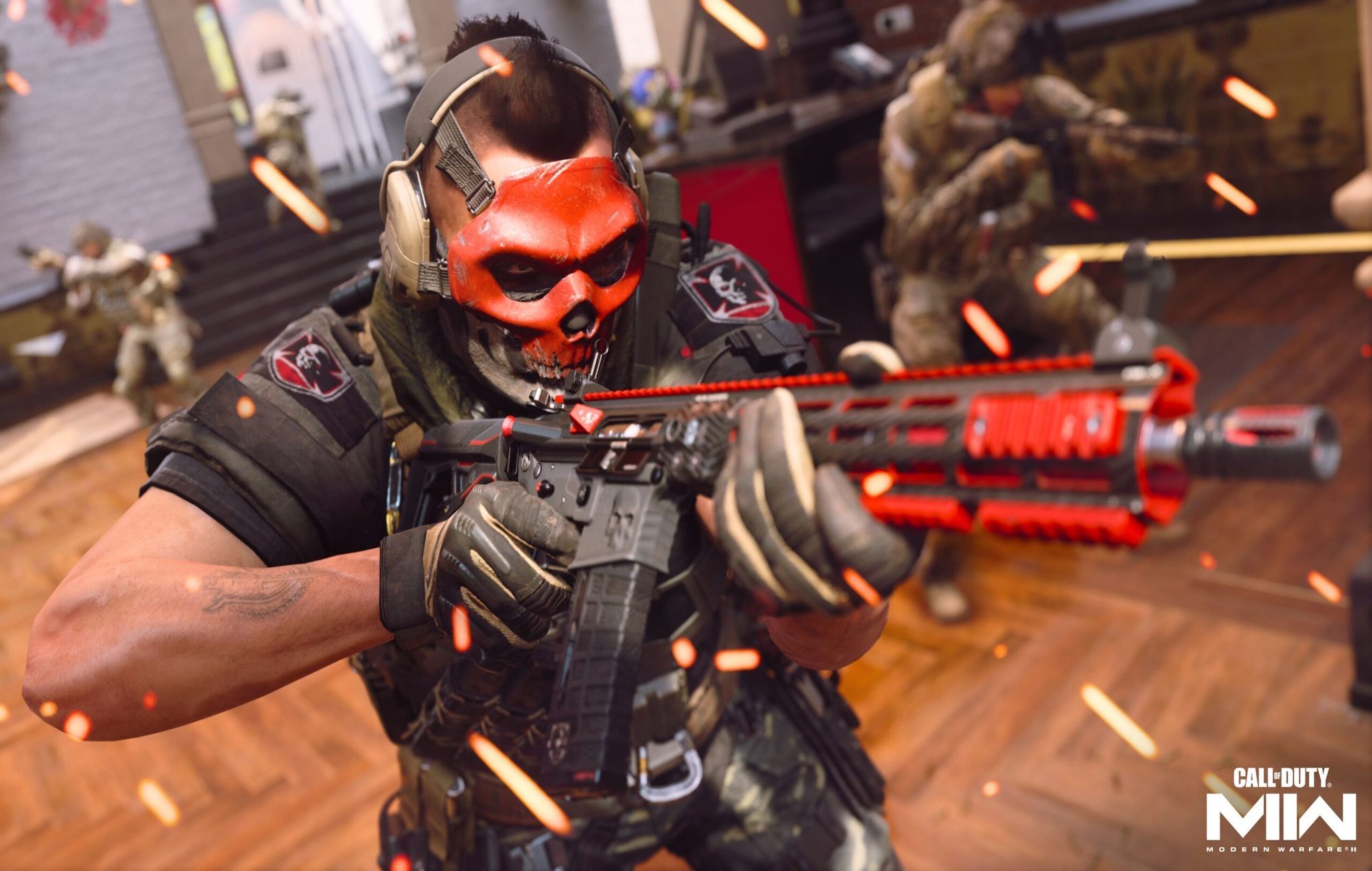 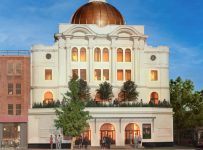 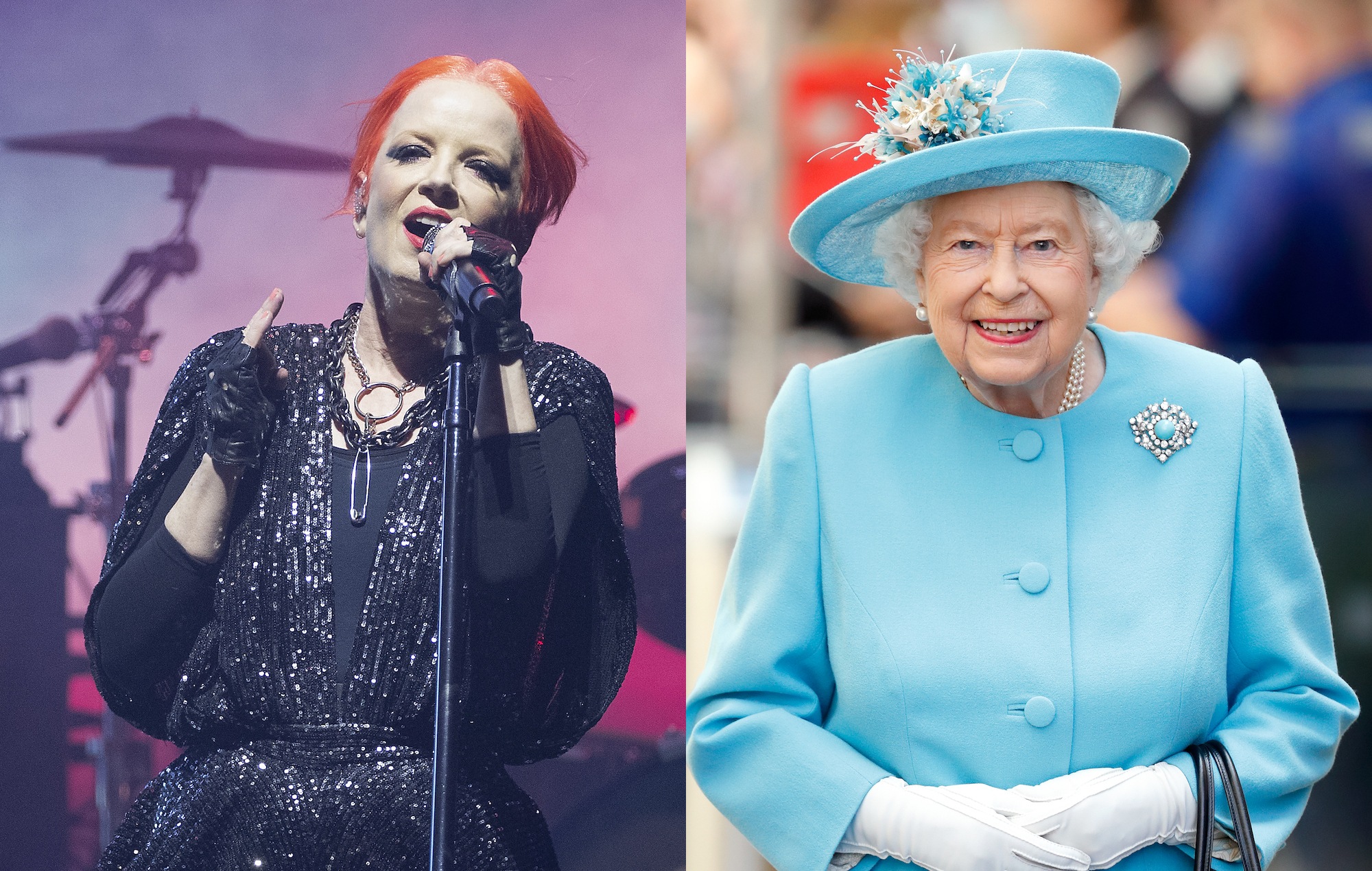 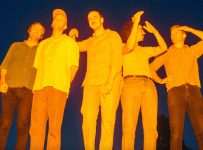 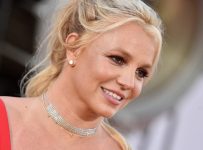