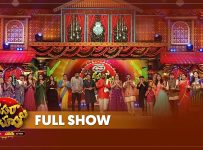 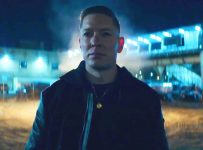 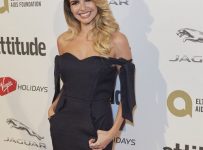 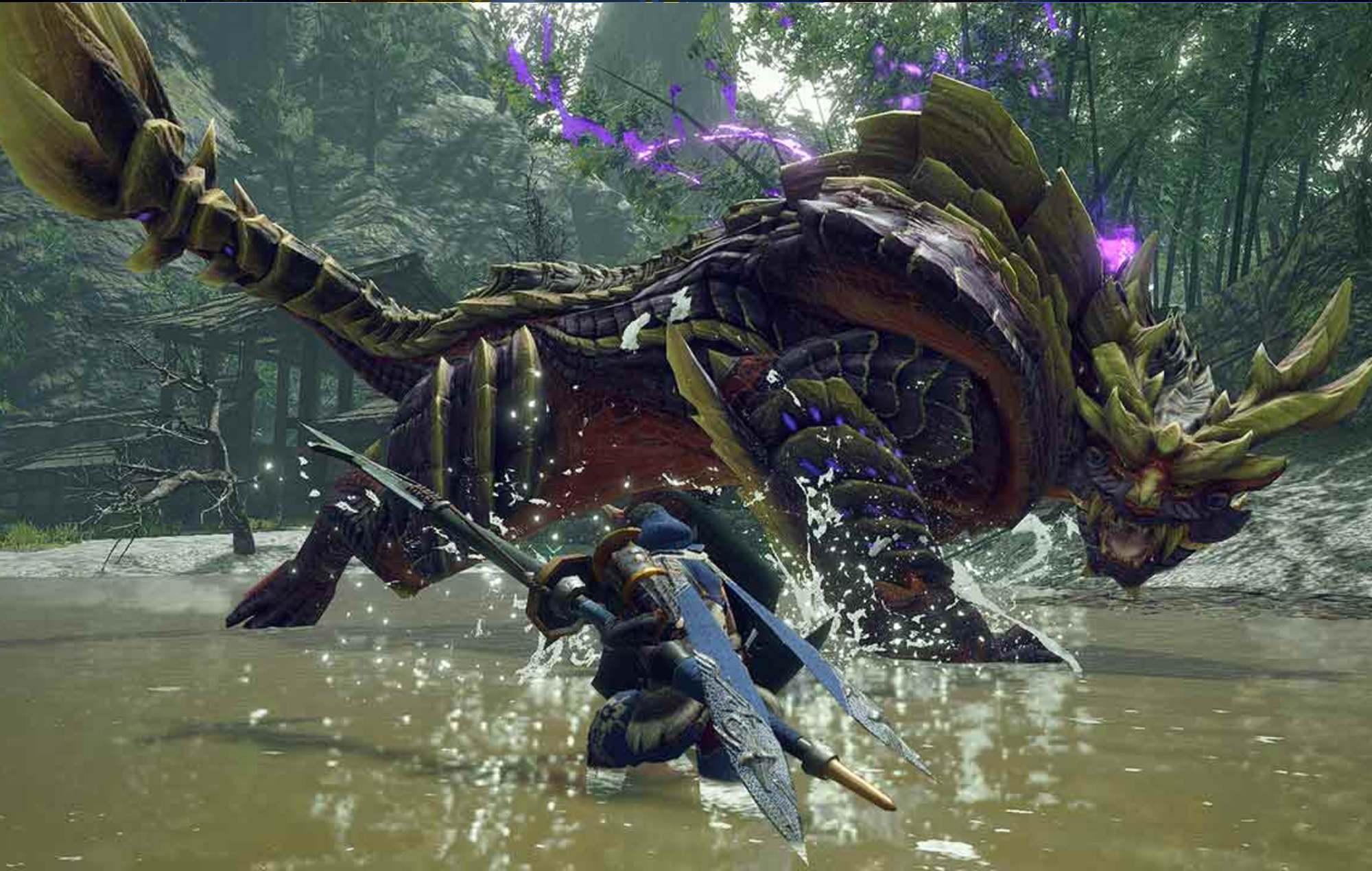 Monster Hunter Rise remains a Switch console exclusive but will receive a PC port in early 2022, the series producer has confirmed.

In an interview with GamesRadar, Ryozo Tsujimoto revealed plenty of details about the upcoming game. Rise is due to come to Nintendo Switch in March but fans will have to wait another year for the PC port.

According to Tsujimoto, the PC port is “still very much in development”, but the decision was mainly pushed by fan feedback. The success of Monster Hunter World was also credited as a reason for the decision because it was the first in the series to come to PC other than Monster Hunter Online’s MMO.

Few specifics were mentioned during the brief interview, but Capcom’s experience with Monster Hunter World has given fans plenty to speculate about. This includes the possibility of gamepad support and multiplayer hunts.

Monster Hunter World sold more than 16.8 million units, outperforming its predecessors in the West. Tsujimoto cut short any further details, saying: “This is still under development, so I’d like to share more detailed information when the time is right.”

Last year, the Monster Hunter film was pulled from Chinese cinemas over an alleged racial slur, which saw the filmmakers remove it entirely from subsequent releases.

Capcom Asia removed themselves from the production, saying they were not involved. The film released in the US last December but is yet to be released in UK theatres after multiple dates were suggested. 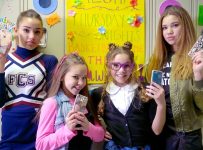 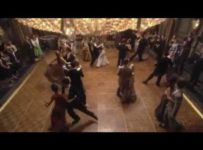 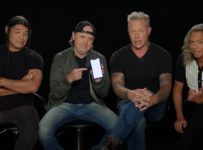 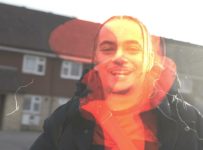 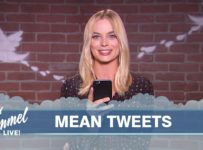