Formed in 1985, Nova Rex is the band that has brought the world 36 years of kick ass Rock-N-Roll. Nova Rex has been featured in the hilarious hair metal documentary, “Nova Rex: Ain’t Easy Being Cheesy”, which has been seen by millions on The Documentary Channel and Netflix. They have also been featured in a new film, “Hair I Go Again” with members of Warrant, Tesla, Quiet Riot, etc. This film is something you do not want to miss, as Nova Rex has been ranked in the Top 50 of the Greatest Hair Bands of the 80’s by VH-1.

Nova Rex has released 7 albums and has been featured in many compilations over the years. Nova Rex has also been immortalized in the Smithsonian, representing 80’s metal fashion and has a permanent display at the Hard Rock Café in Daytona Beach.

Nova Rex Bass Player and author Kenny Wilkerson has released an amazing cookbook titled “Rockin’ Recipes for Autism” featuring the personal recipes of numerous rock stars. The book benefits non-profits that support children and young adults on the spectrum. Wilkerson’s experience is personal. His son Gunnar is on the autism spectrum. 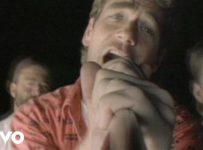 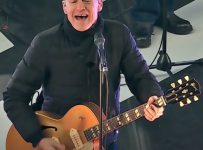 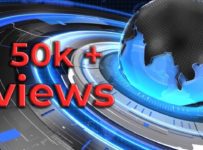 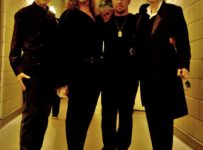