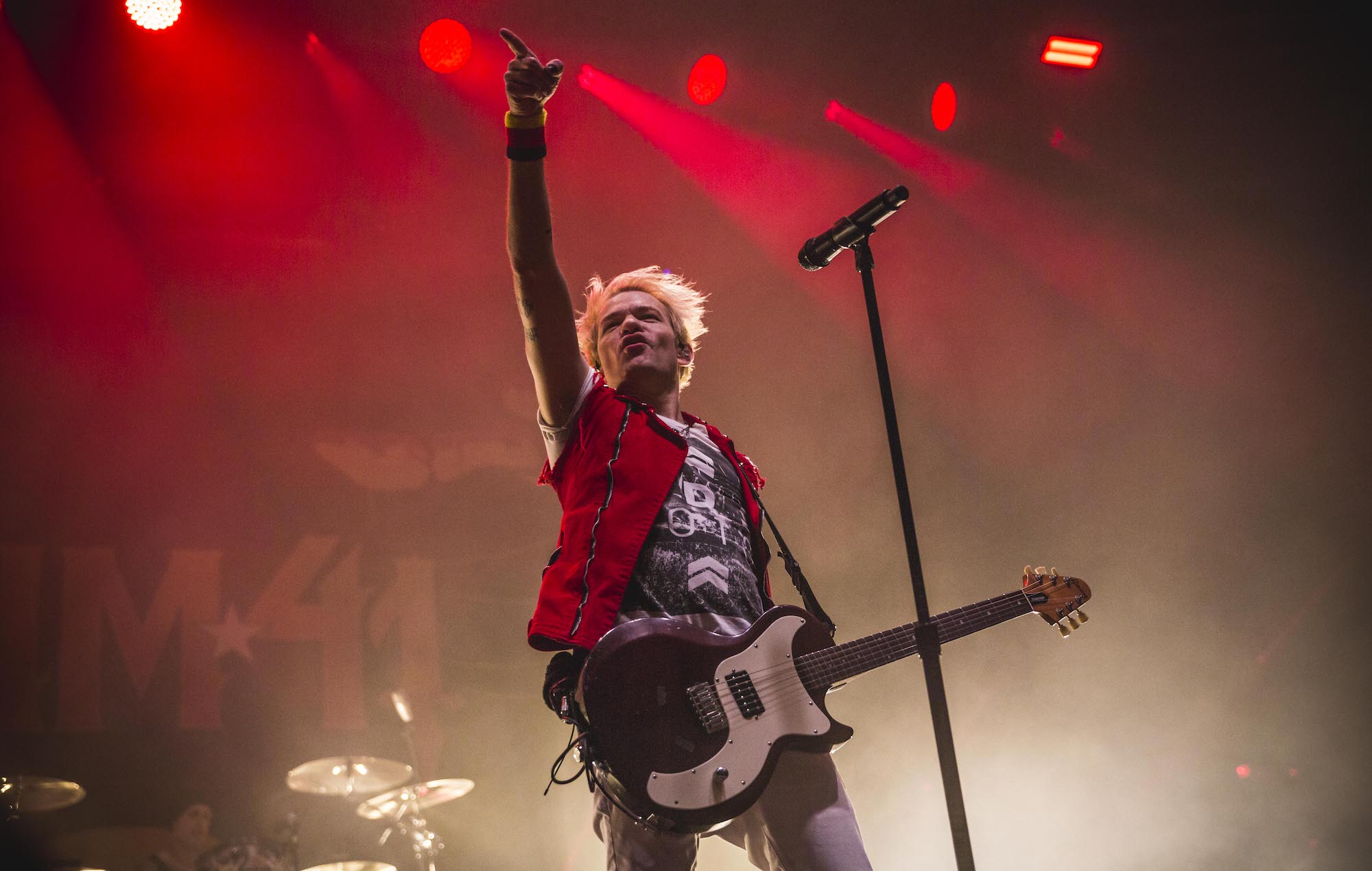 Sum 41 have confirmed they’ve recorded a double album, with one half of ‘Heaven And Hell’ inspired by the pop-punk of their early albums.

In a new interview, Deryck Whibley confirmed that the band’s eighth album is done, but it doesn’t currently have a release date.

Speaking to Rolling Stone, Whibley said that the new Sum 41 record came about by “accident” after the label asked him if the band had any leftover tracks from debut album ‘All Killer, No Filler’ for a possible 20th anniversary re-release.

They didn’t, but Whibley offered to write some in the same style. “Once I had about four or five songs, I was like, ‘You know what? I like all these. I’m not giving these to anybody’.”

Speaking about the ‘Heaven’ half of their new double album, Whibley explained that “some weird nostalgia kicked in because of the pandemic. A lot of other people were retreating to things that made them feel good in the past. It all made sense to me why pop-punk is coming back: it’s feel-good music. There’s something that’s happy about it. Something young and innocent and free.”

However the ‘Hell’ half of their new album is heavier and inspired by the world of metal. “Some of the metal stuff comes with a lot of anger for people who have stolen from me and hurt me in the past,” explained Whibley. “I can deal with stress and the issues that go on in life probably because I write about it and I get it all out.”

Last year, Whibley said he didn’t think ‘All Killer, No Filler’ (which gave us pop-punk staples ‘In Too Deep’ and Fat Lip’) was that good.

“I’ve always felt it wasn’t that great, if I’m being honest,” he said. “I never quite understood — to a point where it’s almost like, when people tell me it means a lot to them or it was a really good album compared to other records, I always think they’re lying. I’ve always felt like, ‘Have you listened to it lately, though? I don’t know if it holds up.’” 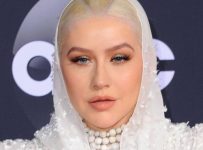 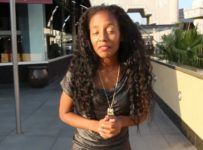 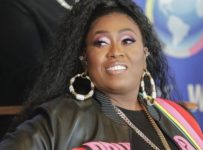 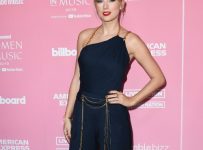 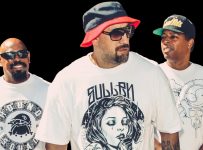 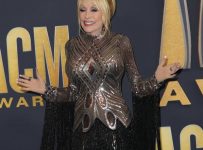