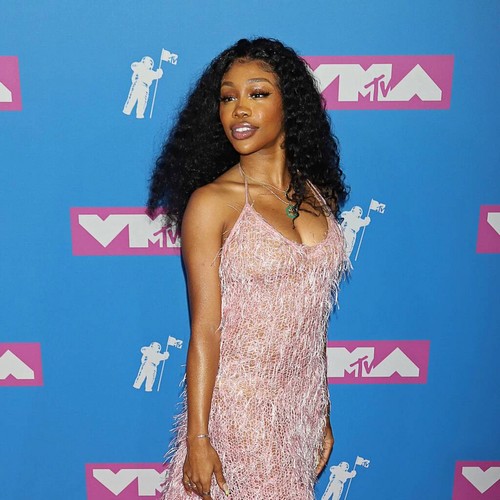 R&B star SZA has urged fans to “be nice” to her manager, insisting he isn’t responsible for her disputes with her label.

The All the Stars hitmaker has previously suggested label executives had been holding up plans to release new music, and earlier this week, made it clear she wasn’t happy after learning her single Good Days had dropped out of America’s Billboard Hot 100 chart.

Responding to a fan’s Instagram post about the performance of the track, which peaked at number nine, she wrote, “I really hate my label . So much”.

SZA is signed to both Top Dawg Entertainment (TDE) and RCA, but on Wednesday, took to Twitter to calm fans down and tell them her manager and TDE president Terrence ‘Punch’ Henderson isn’t to blame for the delay.

“Punch is my manager (not a machine or a label) lol (laugh out loud),” she began. “Also been like my stage dad the last 10 yrs. be nice to him pls. he really fights for me (sic).”

She continued, “Not angry w (with) him . Or anybody really . Jus my own choices (sic).” 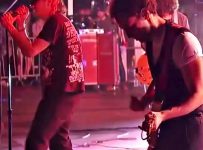 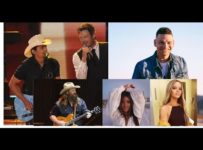 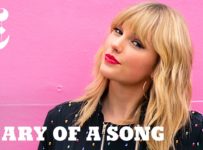 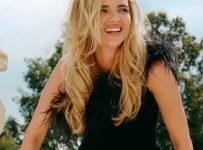 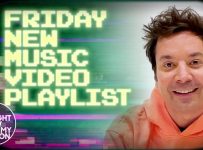 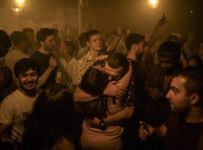