As certainly one of the more favoured 155lb fighters on the roster, Justin Gaethje has taken a bit of time away from the octagon following his loss to Khabib Nurmagomedov in October of last year, but as he lines up his next bout against Michael Chandler at UFC 268 in November, he has taken some time to reflect back. Having only lost to three elite fighters – Eddie Alvarez, Dustin Poirier, and Khabib, he’ll certainly be a favourite for many going into the fight with newer opportunities through the likes of these Ohio sportsbooks which has become possible with changing regulation, and the Gaethje looking back will provide yet more confidence for some fans too.

In the recent UFC Unfiltered interview, he took a look back at his previous fights, the losses, and what continues to motivate him to move forward. On the Dustin and Eddie fights, Gaethje would go on to say in essence that these losses can just happen, he had felt confident throughout, the belief that the tide could change at any moment but had stated the Khabib fight gave the realisation that something was very different. “This one hurt, but it was… I don’t know, man. I gave everything t hat night, and he is a great and what he was fighting with, with the death of his father. I really felt that power in there.” He would also go on to say that other than a one-in-a-million shot landing that would put an immediate end to the fight, that he knew going in it would be a very hard fight for him to win.

Despite this, he’s still confident, Gaethje stated that it is an essential part of being a fighter, particularly in a division that is so competitive and that his attributes lend themselves to greater victories in the future – stating that others in the division can take the shots he’s throwing, and even more so that they’re unable to walk through those shots for pressure. “I was chasing something great. I failed, but it’s definitely something – unless you’re Khabib – that you will experience on your way to greatness.”

There’s still a very definite goal in mind, with Gaethje still eyeing dreams of capturing UFC gold – the fight will take place on November 6th, and whilst Chandler has had some great performances, is also coming off a loss against Charles Oliveira – Justin will be hoping this renewed confidence and the recent reflection to help him on the way to a win over Chandler, and perhaps see another title opportunity arise to take the winner of the Oliveira and Poirier fight that will take place later this year in December. 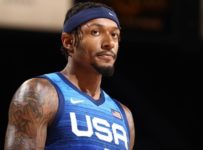 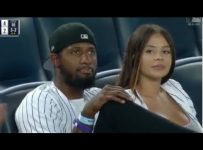 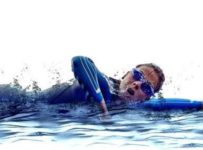 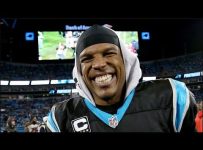 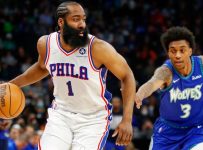