Also unusual: Baker had a big story of her own, adding depth to her character.


I’m so used to the storylines being unrelated that it took me a minute to realize that Erin’s case was the same gun possession case as Eddie’s.


This worked on multiple levels, though.


For one thing, we rarely, if ever, find out what happens to criminals after they are arrested.


Usually, the only reason for Erin to be involved in one of her siblings’ cases is so that Danny or Jamie can hound her about a warrant or whatever else it is that they need that they don’t have.


But it made so much sense that Erin would be involved in prosecuting the guys that Eddie picked up during a routine traffic stop, and it could have gone in several directions.


At first, it seemed like Erin felt in her gut that Charles Hayes was innocent — or at least, that he wasn’t getting a fair shake.


I was expecting another conflict between her and Crawford over how to proceed with this case, but thankfully, Crawford took the week off from irritating Erin (and viewers!)


Instead, we got the kind of story that was typical of Blue Bloods before Crawford came along to be a constant thorn in Erin’s side and vice-versa.


Erin wanted to make sure that Hayes got fair representation even though she also planned to prosecute him. And without Crawford there to interfere, she was able to engineer things so that she went up against Jack and even made a bet with him.


I’m sure her new boss would not have approved of that, but it was a lot more fun than I expected.

Anthony: So you like him? You like being around him?
Erin: Yes, I like being around him. That’s why once upon a time I married him.
Anthony: Well, I don’t like him. You want to hear why?
Erin: No, I don’t, because I’ve heard it all from my family.
Anthony: So why don’t you listen to everyone who loves you?
Erin: Because they hold every bad thing he’s done in his life against him forever. It’s like Irish Alzheimers. They forget everything except the grudges.


For the most part, I’m with Anthony and Danny on this one. Jack has been a problem for as long as I can remember, and every time Erin gives him another chance he ends up hurting her all over again.


If I had to ship Erin with anyone, it would be Anthony, not Jack. And I couldn’t help wondering if Anthony was jealous from the way he went on about Jack being a jerk every chance he got.


But for once, Jack decided not to be a total sleazeball and even offered to let Erin out of the weekend getaway after he won the case. So there’s that.


Danny and Baez’s investigation was a hell of a lot more interesting than the Erin/Jack stuff, though they cracked the case mostly cause Romano’s ex-wife decided to be an idiot.


Did the ex-wife of a former mobster really think she could more or less order a hit via a Facebook post and escape detection? Exactly how stupid was she?


I didn’t trust her when she said that Hayes sent her a message about Romano. She might have found out about Hayes’ arrest and given Danny his name to throw him off the trail of the real would-be killer.


Also, why was Hayes so willing to do Miles’ bidding? In TV conspiracies of this nature, one person is usually calling all the shots, but there was no real explanation.


When Baez was talking about soulmates and people you would do anything for, I thought she was going for Miles and Hayes being lovers. That at least would have explained Hayes’ subservient behavior.


The story worked without that explanation, but still. I like everything to make sense, and that didn’t.


The other loose end that probably didn’t matter to most people: this whole business about the anti-crime unit disappeared after Jamie and Eddie’s fight.


I wasn’t even sure what the anti-crime unit WAS — all police departments should be anti-crime, after all.


But in any case, nothing came of Jamie’s decision other than Eddie being irked. That unit did little further investigation and Erin went to Eddie, not the cops that were given the case when she was trying to determine who really owned that gun.


And it wasn’t like the other cops were bothered in the slightest by that.


Nor did Eddie get herself in trouble trying to investigate on her own despite Jamie’s orders.


Instead, the whole thing felt like a plot point designed to get Eddie worried about fighting with Jamie.


I loved her conversations with Erin and with Jamie about it, especially when Jamie reassured her that one disagreement wasn’t going to ruin their marriage.


But I would have liked there to be some other consequences for Jamie’s decision other than that argument.


The only case that was not connected to the others was Baker’s attack.


I have never wished harder that Blue Bloods and the Law & Order franchise were on the same channel as during this story.


Every time Frank mentioned Special Victims, I kept imagining how much fun it would have been for Baker to have worked with the members of Law & Order: SVU to catch this serial rapist.


Anyway, this was the biggest storyline Baker had in a while, and it was one of the strongest Frank-and-his-team stories this season. The only one that even came close was Sid’s mental breakdown on Blue Bloods Season 11 Episode 9.


Baker’s refusal to back down from investigating her own case and her feeling that Frank saw her as little more than a receptionist made for some compelling drama, and I thought she really was going to quit her job and go back to fieldwork.


And while no one said so directly, her desire to change jobs and refusal to see herself as a crime victim could have been related to her need for control after her attack.


Garrett’s impassioned defense of Baker was also one of his strongest performances.


I was surprised when he suggested that Frank’s issue was that Baker’s vulnerability reminded him that they were all human and that violence could happen to any cop.


I hadn’t thought of that and had picked up on Baker’s feeling like she was looked at differently as a woman who had been attacked than she would have if she were male.


How did you like the three connected storylines? What were your thoughts on Baker’s story? And were you glad Erin took Jack to Sunday dinner?


Blue Bloods airs on CBS on Fridays at 10 PM EST/PST. 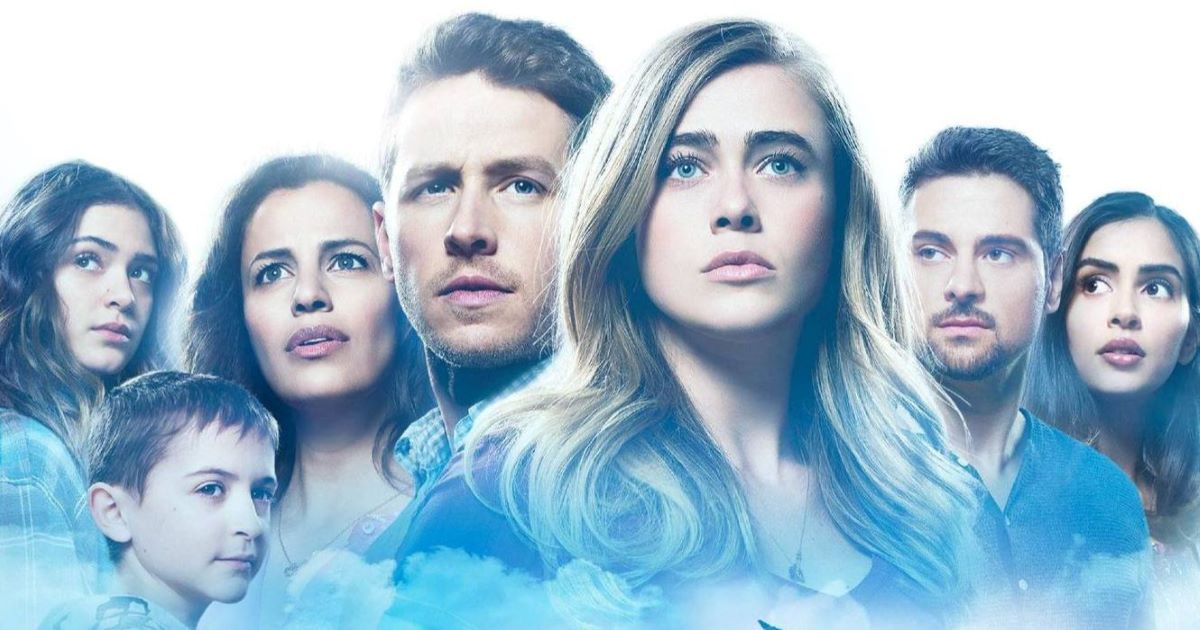 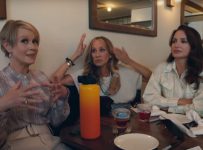 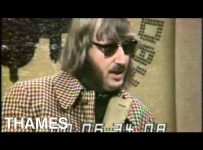 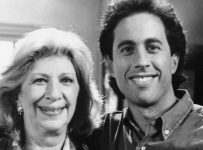 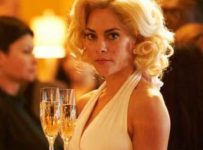