The Punisher star Jon Bernthal is set to lead a new HBO limited series, We Own This City, alongside The Good Wife’s Josh Charles, and The Wire star Jamie Hector. If that were not already enticing enough, We Own This City comes courtesy of the creative behind HBO’s seminal series,The Wire, EP David Simon and producer George Pelecanos, with Monsters and Men’s Reinaldo Marcus Green on board to direct and executive produce the series.

We Own This City is based on the book of the same name by Baltimore Sun reporter Justin Fenton, and will be a six-hour limited series chronicling the rise and fall of the Baltimore Police Department’s Gun Trace Task Force, detailing the corruption and moral collapse that befell an American city in which the policies of drug prohibition and mass arrest were championed at the expense of actual police work.

Jon Bernthal has signed on to star as one of the series’ three leads and will portray Sgt. Wayne Jenkins of the Baltimore Police Department. Described as “perhaps the central figure in the sprawling federal corruption case that centered on the agency’s Gun Trace Task Force,” Jenkins was part of a plainclothes unit that “went completely rogue and began hunting and robbing citizens and drug dealers alike as decades of a relentless drug war and mass incarceration in Baltimore spun wildly out of control.”

Making up the rest of the three leads will be Josh Charles as Daniel Hersl, “a cocky, swaggering cop known amongst Baltimore residents for his casual brutality who was the subject of multiple citizen complaints,” who was “effectively banned from the Eastern District before his move to the GTTF,” and Jamie Hector, who will play Sean M. Suiter, “a Baltimore City Homicide detective who was caught up in the GTTF case and called to testify before a federal grand jury. Tragically, Suiter finds he can’t outrun his past.”

Jon Bernthal has quickly become one of the most sought-after actors on both the big and small screen thanks to roles in the likes of Marvel’s The Punisher, The Walking Dead, The Wolf of Wall Street and Baby Driver. He is due to appear in another HBO project later this year, The Many Saints of Newark, which will act as a prequel to HBO’s influential crime drama series The Sopranos. Set in the 1960s and 1970s in Newark, New Jersey, the movie will use the 1967 riots in the city as a backdrop for tensions between the Italian-American and African-American communities, with Bernthal starring as Tony Soprano’s father, Giovanni “Johnny Boy” Soprano.

Josh Charles meanwhile is best known for his work on the CBS series The Good Wife, for which he has earned two Primetime Emmy Award nominations, as well as series such as Sports Night, In Treatment and Masters of Sex. Jamie Hector meanwhile is best known for his powerful performance as drug kingpin Marlo Stanfield in The Wire, as well as the popular series Bosch and Wu-Tang: An American Saga.

With such a plethora of talent both in front of and behind the camera, HBO could well have another classic on their hands with We Own This City. This comes to us from Variety. 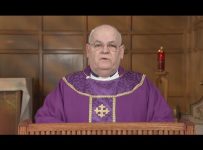 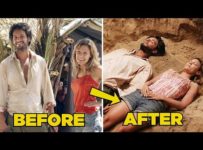 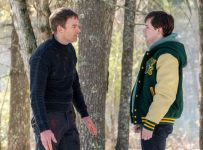 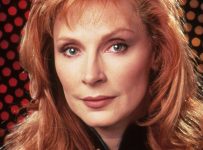 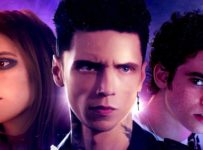 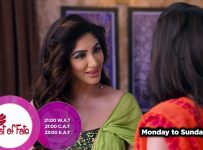