Kevin is a rich kid from Malibu. He has it all, a great house and money. But one day his dad, who is also Kevin’s manager, is arrested for embezzling millions of dollars from his clients. Later his family from Philadelphia welcomes Kevin to live with them to start a new life. When he moves into “The Big House” he is forced to live in the basement.
Originally Aired: April 2, 2004 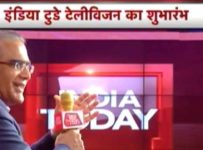 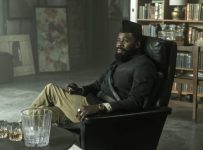 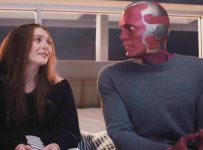 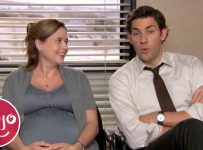 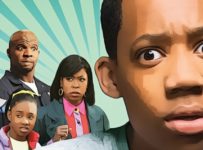