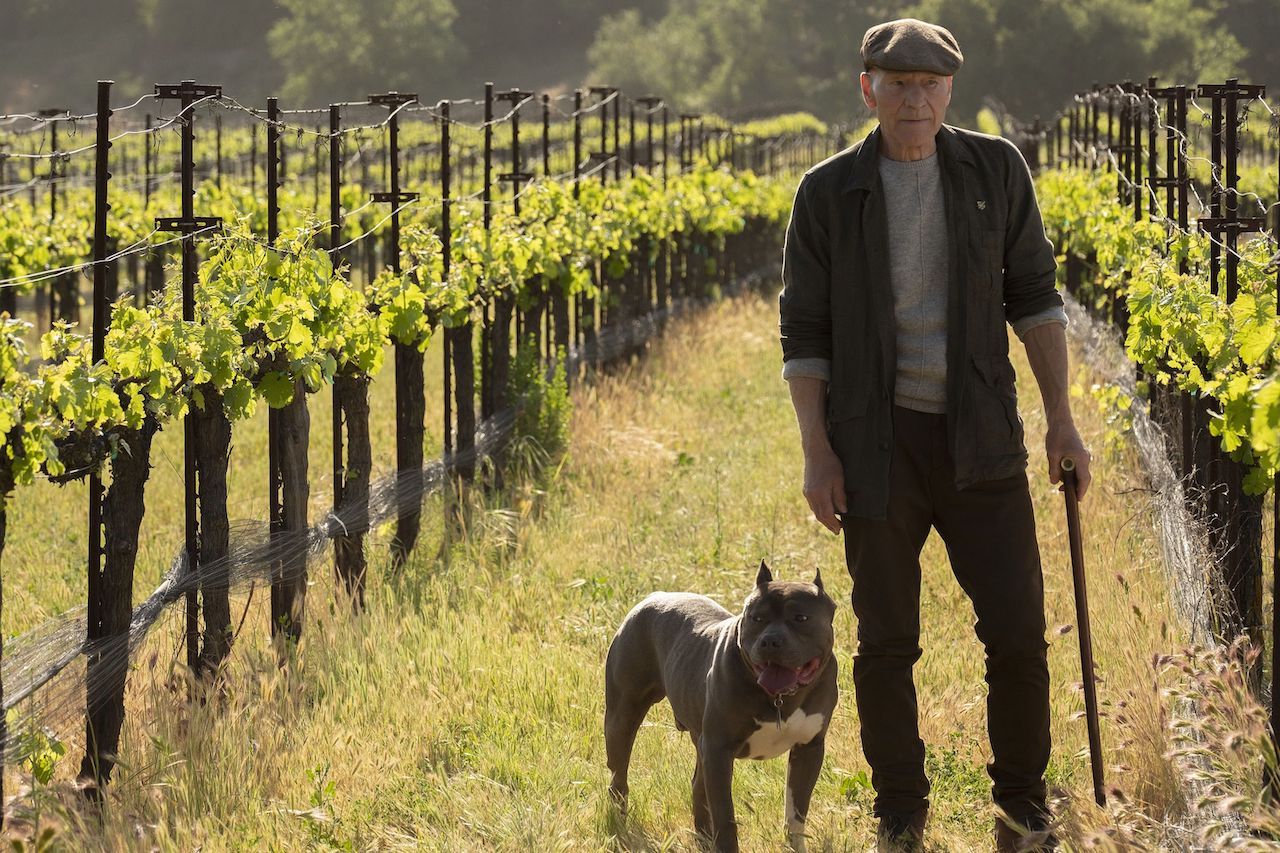 Star Trek: Picard was expected to premiere its second season in February, but a new update has revealed a new release date of March 3rd.

Paramount+ series Star Trek: Picard was expected to premiere on the streaming platform in February, but in an updated release schedule, the second season of the Patrick Stewart-starring series will now not make its reappearance until March 3rd. Following the premiere, new episodes of the popular series will be added each Thursday. Star Trek: Picard recently had to shut down production on the third season following a large number of positive Covid tests among the cast and crew, and while this could have an impact on the release of that season, it is unknown what has led to the delay in Season 2’s arrival.

Patrick Stewart once again reprises the role of Jean-Luc Picard, the character he played throughout his time on Star Trek: The Next Generation. The new series focuses on Picard in his later years, but being older doesn’t mean that he is living a quiet life, and the new season suggests that a time-traveling plot and the return of John de Lancie as Picard’s former nemesis Q, is going to make sure that this season will up the ante on the first.

Actor and director Jonathan Frakes, who starred in two episodes of Picard’s premiere season and also directed two others, recently teased a reunion of Next Generation characters when William Riker, played by Frakes, has a scene with Lancie’s Q and fellow Next Generation star Brent Spiner. He told CinemaBlend:

“I have a scene with he and Soong, who Brent [Spiner] plays on Picard,” Frakes tells CinemaBlend. “And it’s one of my favorite scenes of the season. De Lancie has always been one of my favorite friends, but also one of my favorite actors. He’s beautifully cast as Q, and Q is one of the most complicated villains, arguably, with the Borg Queen. It’s always a pleasure to work with John on and off the set. The day I know is going to be fascinating because he’s a fascinating man in terms of his worldview and his experience as a sailor. It’s always a good day in terms of the between shots.”

Star Trek: Picard Season 2 Will Bring An Alternate Reality To The Spin-Off And Only Time Travel Can Put Things Right.

The trailer for Star Trek: Picard’s return made its debut in September as part of Paramount+’s Star Trek Day event, and Patrick Stewart himself introduced the first look at the new episodes, which will see the cast of characters being pulled into an alternative reality and having to return to the 21st century in order to rectify things. While fans have been awaiting the series’ arrival since that trailer dropped, they now have just a little longer to wait than first anticipated.

James McAvoy discussed his dream roles while promoting his work on The SandmanAudio Drama. 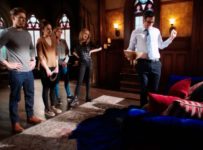 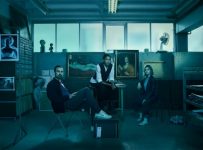 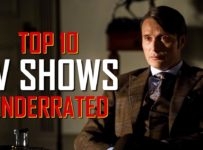 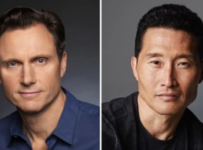 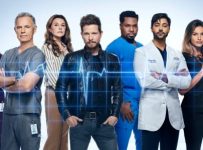