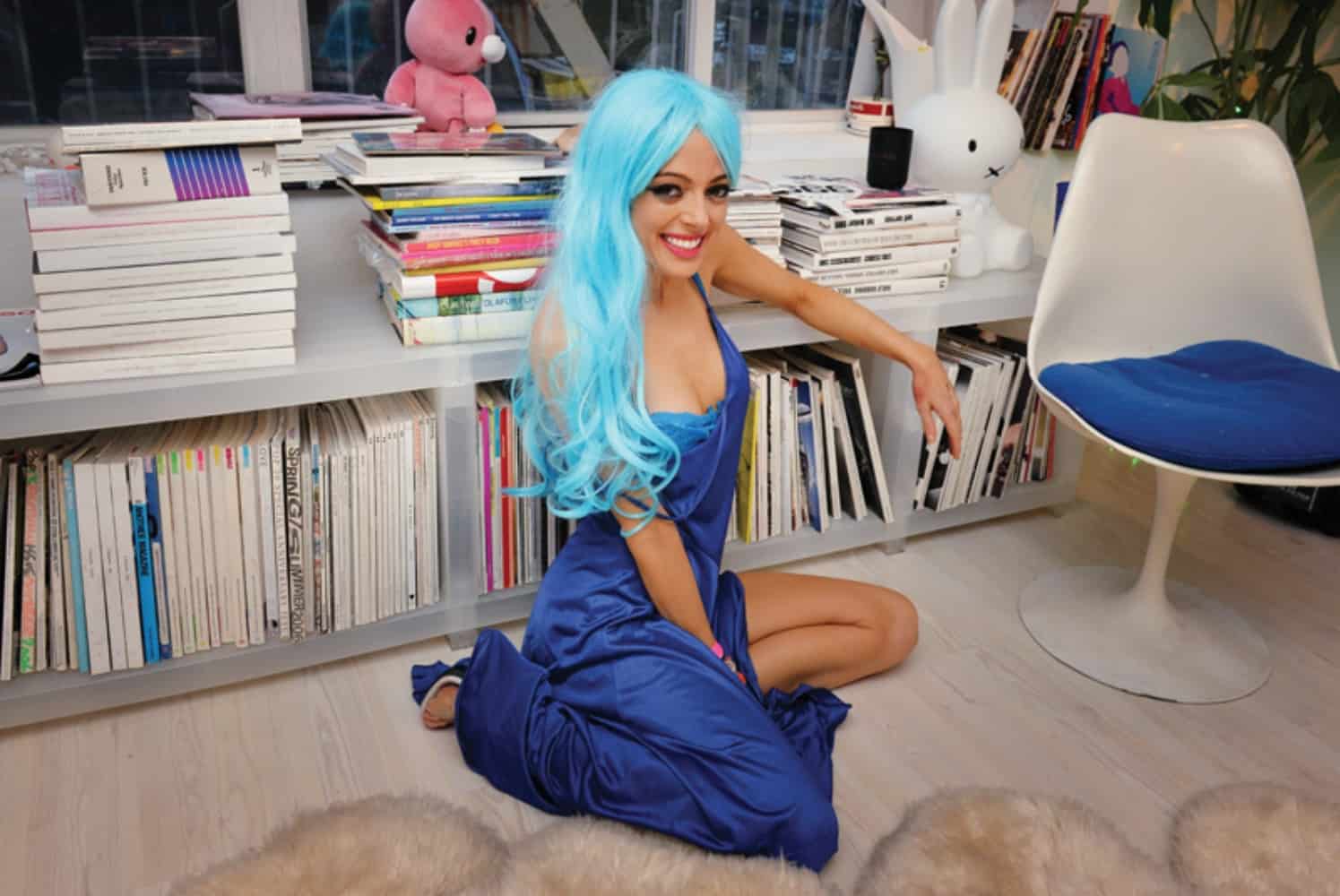 Cat Marnell is back in New York City, with a whole new attitude. The ex-Lucky editor, “How to Murder Your Life” author, and recent BEAUTYSHAMBLES columnist (via Patreon) made a guest appearance on Everything is Fine, the podcast hosted by former Lucky editor Kim France and author Jennifer Romolini. In her episode, Marnell discusses her new lifestyle since moving back to the Big Apple—as well as her past drug-fueled tenure as a beauty editor at Condé Nast.

Since returning to the city after several years abroad, Marnell discloses that she’s made new friends and is feeling more creative than ever. A notable topic of discussion, of course, is Marnell’s tenure as an assistant and beauty editor at the now-defunct Lucky. During this part of her career, Marnell was dealing with drug and medication addictions while living the fast-paced, glamorous lifestyle of an editorial assistant and editor. Looking back on that stage of her 20s, Marnell can’t imagine herself returning to that behavior again, referring to it as “the best—and worst—time of my life.”

“That’s, like, the most hardcore, adult-child part of a life. You’re only five years away from 18, and you’ve never learned to be your own parent. Or you’ve never known, since you started doing drugs, what it’s like to be off of them,” she says. “I mean…I just…I know now how delicate the ecosystem of a human being is. Spirituality, emotion, the physical body. Like, the idea of taking Adderall is a horror show to me right now. I would stress about it for, like, weeks after, and, like, I don’t know…a depression. “Cause I’d be like…ugh. But back then, it was just my normal.”

Listeners familiar with Marnell’s autobiography “How to Murder Your Life” know many of the experiences she references, like sleepless nights spent obsessing over writing articles or organizing editor’s desks while under the influence. But one topic Marnell says she didn’t get across strongly enough in the book was how she manipulated those around her through lying, forcing higher-ups like Jean Godfrey-June (“the best”) to mother her.

“Just because I was so needy, and sick. And I put Jean in this position, of this mothering role. Probably all of these women. I will say, mommy issues are—I would say daddy issues are for amateurs. Like, I have a few mom issues,” she says. “But like, if I look at Condé Nast and what it came to be for me, it was, like, forcing these women to be in these maternal roles that I forced on them.”

Of course, given Marnell’s love and career in beauty, she was asked about her beauty plans for the future—especially while a couple years from turning the big 4-0. Though she describes herself as a “young writer,” Marnell has thought about aging and the future, citing that she’s loved how Carine Roitfeld aged—and joking that injections aren’t out of the question. Recently, she’s also spent time learning new beauty skills. One such technique is doing her own eyelashes, which she sees as the biggest change in her beauty routine. “And so, gluing those, and—you have to do, like, three years of looking awful, before you get good at it,” she says. “And just, like—and now it’s cooler to be like, ‘I did my lashes myself, and they’re bad.’ But eventually you get good, and that really changes your face.”

Though Marnell may not return to editorial again (or maybe she will—who can say?), she specifically notes how much she loves the idea of commanding editors in charge—or, as she calls them, “predator[s]-in-chief.” It’s even possible she might try the role on for size herself, given her knowledge of it from her magazine days.

“I just love these, like, horrible, glamorous women screaming at people. Cruella de Vil, Anna Wintour, whomever, that I live for that stuff, almost in a campy way,” she says. “And so…it’s hard for me to say…I loved it, and it’s not for everyone. But—I know that I can’t get away with it now—but I would love to berate a young assistant.” 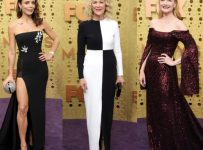 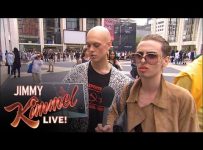 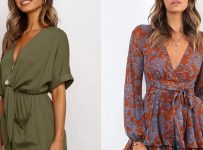 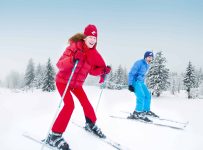 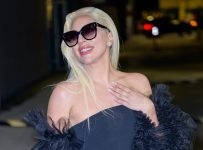 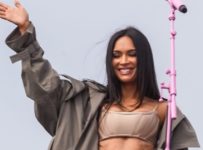