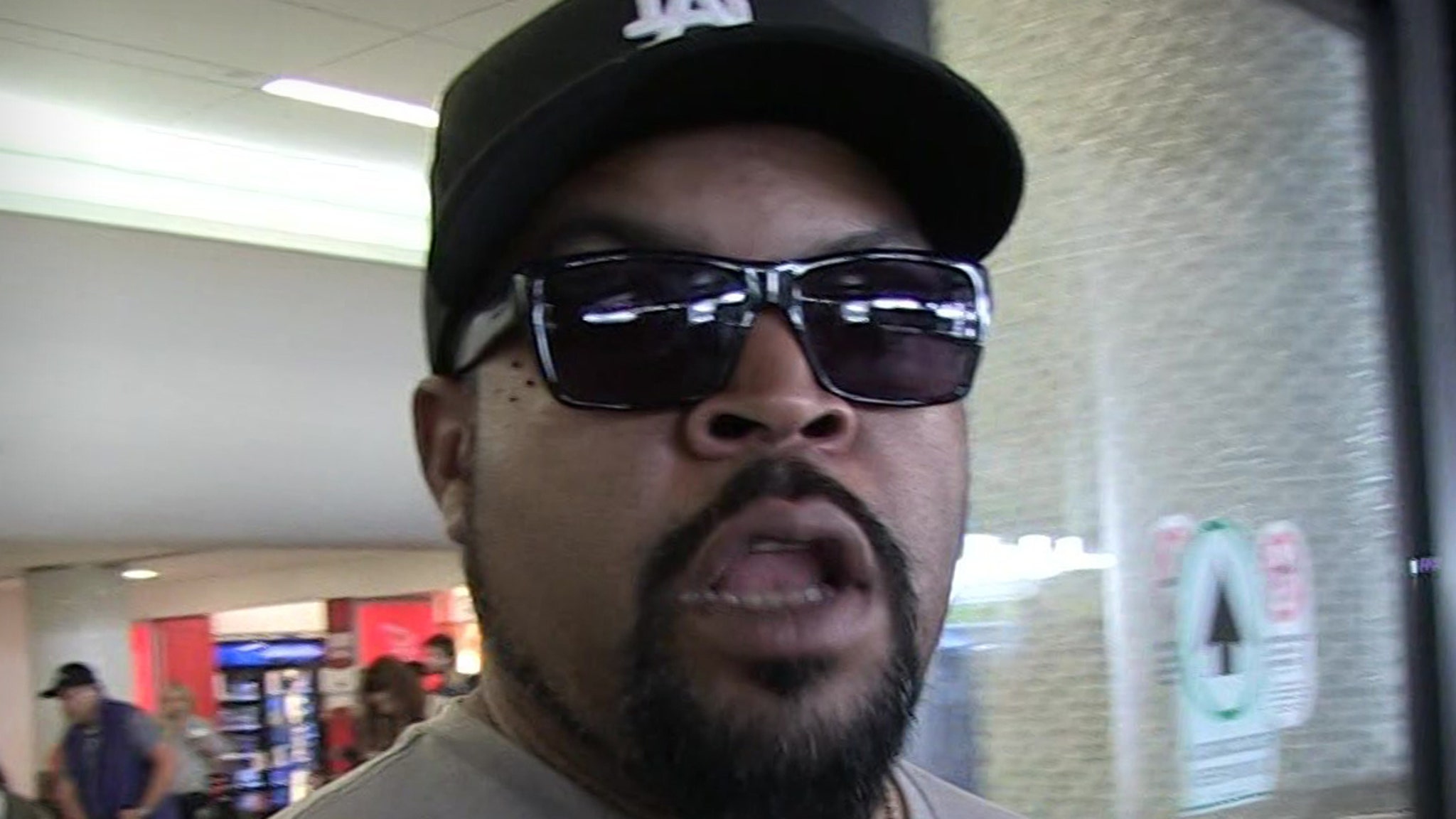 6:45 PM PT — A source close to Ice Cube tells TMZ … “This is Robinhood exhibiting lack of respect for the law or the people they hurt. Ice Cube did NOT license his image nor his lyrics printed next to his picture, and would never endorse Robinhood. When asked to take it down because he was offended, Robinhood refused. In addition, calling blatant propaganda for Robinhood’s trading app and online services merely ‘editorial use’ shows someone needs to send their lawyer back to school.”

3:08 PM PT — It might be Ice Cube who needs to check HIMSELF — because Robinhood is setting the record straight on how they came to use that photo of him in their Snacks newsletter … telling TMZ, “No, we didn’t use his image without permission. The image was licensed and used for non-commercial, editorial purposes in connection with a blog article.”

Ice Cube is about to melt — the dude is heated because he says Robinhood used his face to plug their services without his permission … so now he’s taking them to court over it.

The rapper just filed suit against the financial services company — which a lot of people use to buy and trade stocks — for allegedly using a photo of him in an ad featured in their news service, Robinhood Snacks, just this past month.

According to the docs, obtained by TMZ, Cube claims Robinhood took an image of him from another project he’d worked on … and slapped it into a newsletter update talking about stock/market corrections — and captioned it with a riff on a famous lyric from one of his songs.

The quote … “Correct yourself, before you wreck yourself” — which is obviously a play on his famous track “Check Yo Self.” Cube says that by the company inserting his image and likeness into their Snacks service, they falsely associated him with their brand … making it seem like he endorses them, which he makes more than clear here — he does NOT.

Cube goes so far as to say Robinhood is the “antithesis of everything that Ice Cube stands for” and refers to their products and services as “horrible.” He goes on to claim Robinhood has a habit of doing this … namely, linking celebs and other rappers — like Jay-Z and Nas — to endorse its products and services … but Cube makes it clear he wants no part of that.

IC’s also got a theory on why he believes Robinhood roped him in here — he says his biz partner, Jeff Kwatinetz, has been railing on the company (both in public and in his own lawsuit against them) … and suggests this is Robinhood’s way of sticking it to both of ’em. 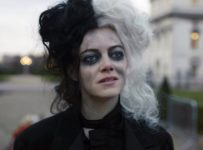 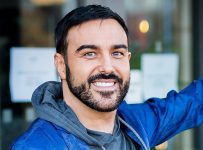 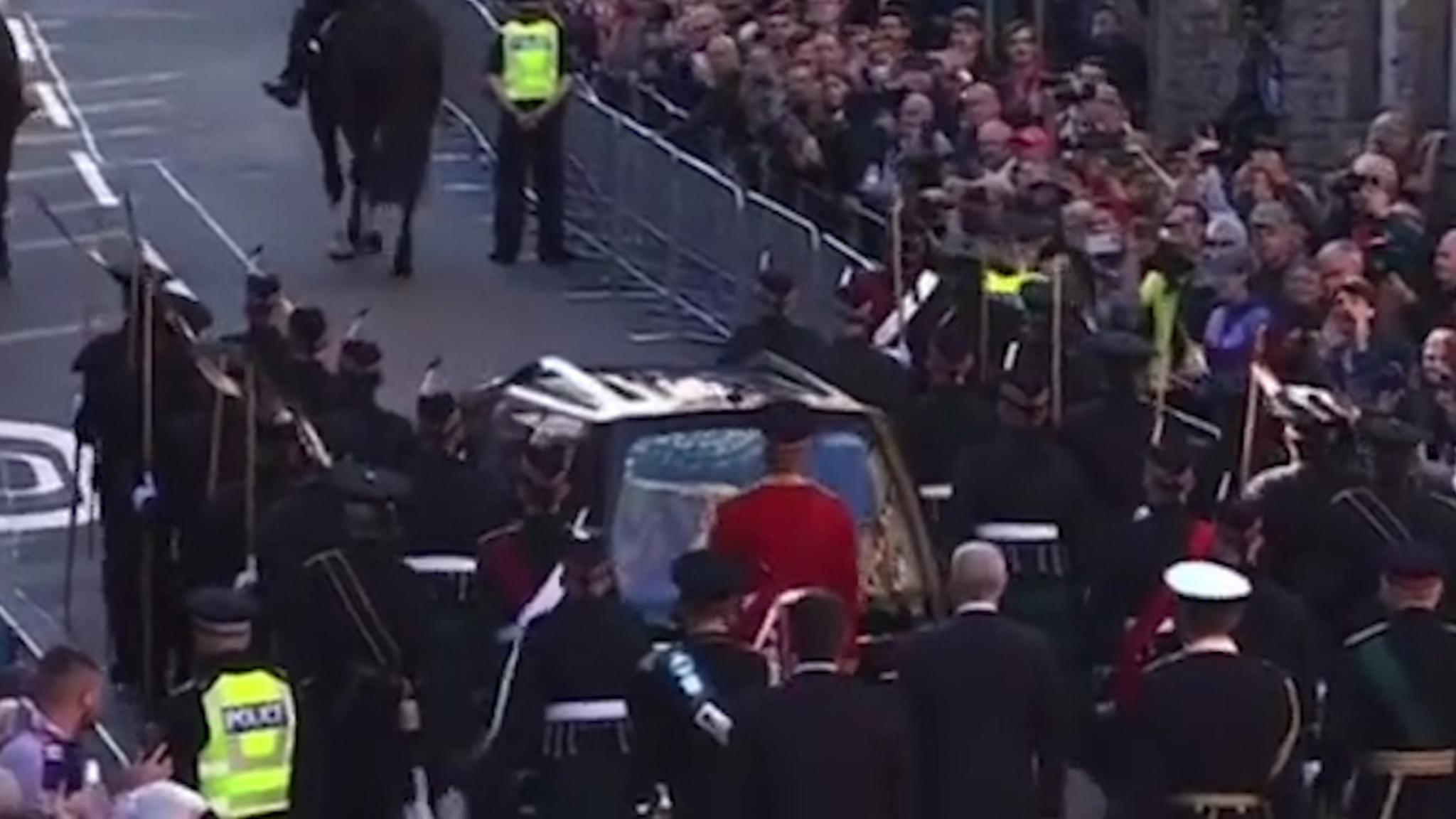 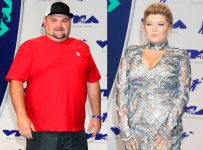 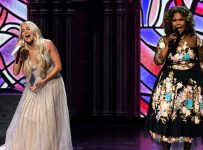 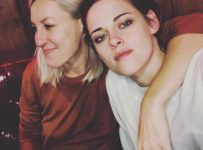