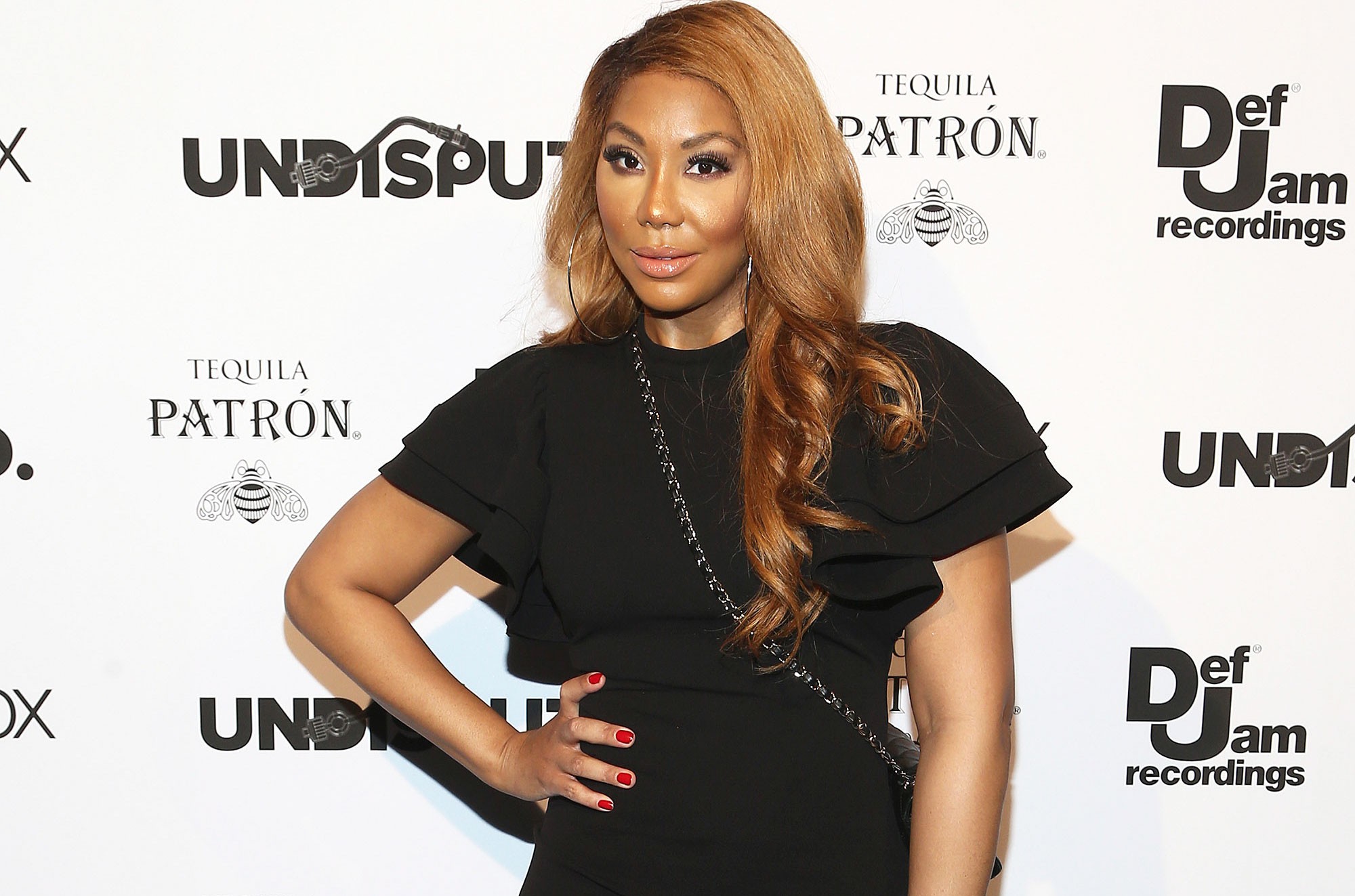 Tamar Braxton just gushed over her sister, Trina Braxton via social media. Check out the funny clip that she shared on her social media account.

‘WAIT!!! This is Trina Jackson cause it’s FOR SURE ain’t @trinabraxton SNAPPING like this‼️‼️ #ATE????…see what happens when u get off wetv???? #stayunderconstruction ???? )ion think it’s Trina…. for real)????’ Tamar captioned her post.

RELATED: Tamar Braxton To Meet Her Boyfriend’s Mother In Nigeria — Fans Tell Her To Drop The Attitude Before Next Week

One other commenter posted this: ‘Guys it’s not Trina but I thought it was at first too????’ and one other follower said: ‘Should’ve tagged the actual woman dancing in the video.. give credit where credit is due!’

RELATED: Toni Braxton Addressees The Rumors Sparked By ‘Big Mouth’ Sister Tamar That She And Birdman Are Secretly Married!

A fan said: ‘Y’all reading is fundamental. She literally said this ain’t Trina,’ and someone else posyted this: ‘Not people in the comments REALLY thinking that’s Trina ????’

Someone posted this: ‘It’s not Trina lol it’s a woman named Sammy that’s apart of a dance group but she definitely looks like Trina lol.’

It’s been eight months since  Tamar Braxton   ‘s suicide attempt and it turns out that her therapy sessions ever since, have managed to completely change her life!

The star chatted with HollywoodLife and opened up about it so check out what she had to say!

Fans know that Tamar went through a really dark time that led to her trying to end her life back in July of last year.

However, nowadays, things really have to mean something to Tamar and she is able to forgive herself for all the guilt that others had put on her.

In other words, if she feels like she’s too down to do something, she just doesn’t do it now. Stay tuned for more news. 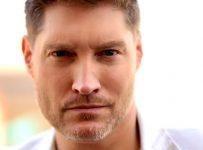 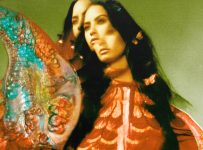 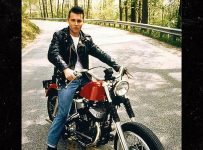 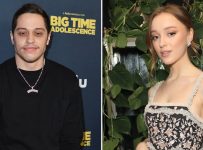 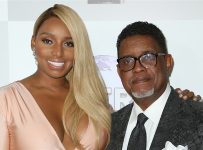 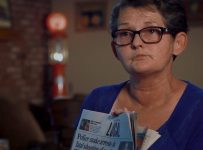