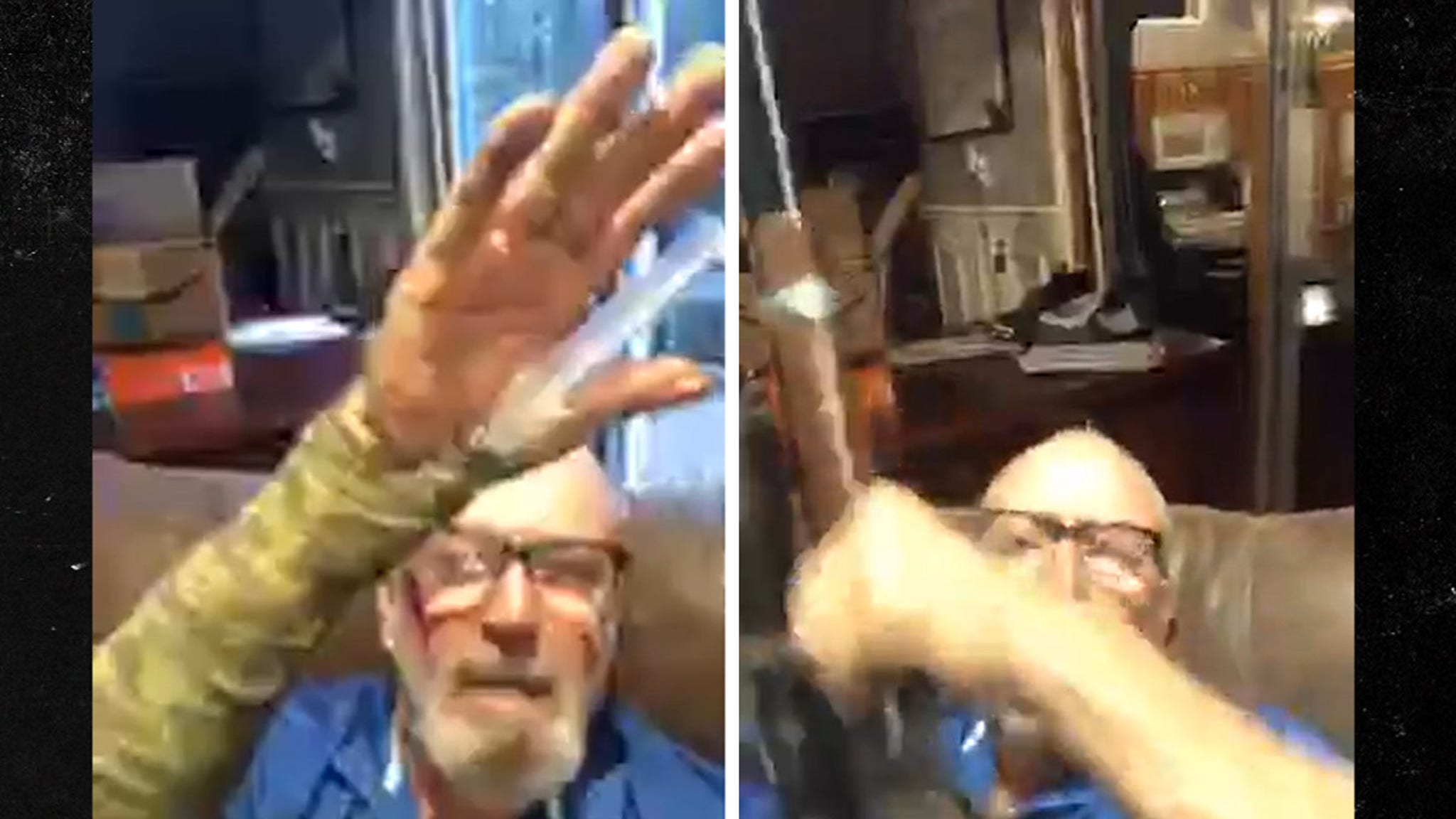 Tim Stark — famous for being one of the animal park staffers on ‘Tiger King’ — threatened to take his own life after taking a loss in court … and now police are involved.

Here’s the deal … Tim went on Facebook Live Wednesday night after an Indiana judge banned him from owning animals, and made several threats against himself and anyone coming to his property.

As you can see in the video, Tim shows what appears to be a syringe attached to his arm, which he claims is filled with drugs used for euthanasia.

Law enforcement sources tell TMZ … police are aware of the video and they contacted Tim Thursday to investigate the incident. At this point, they say he is fine, but add … they’ll continue monitoring his Facebook for any possible criminal activity.

The suicide threats are alarming and so is this — law enforcement tells us Tim threatened to potentially shoot anyone who comes to his home. Cops have not yet made physical contact with him. 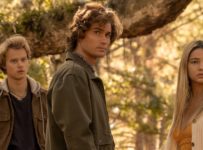 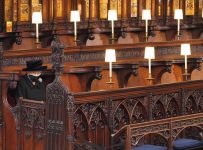 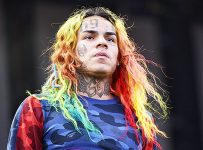 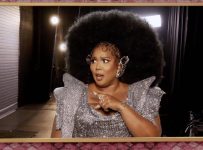 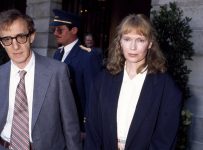 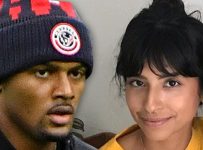