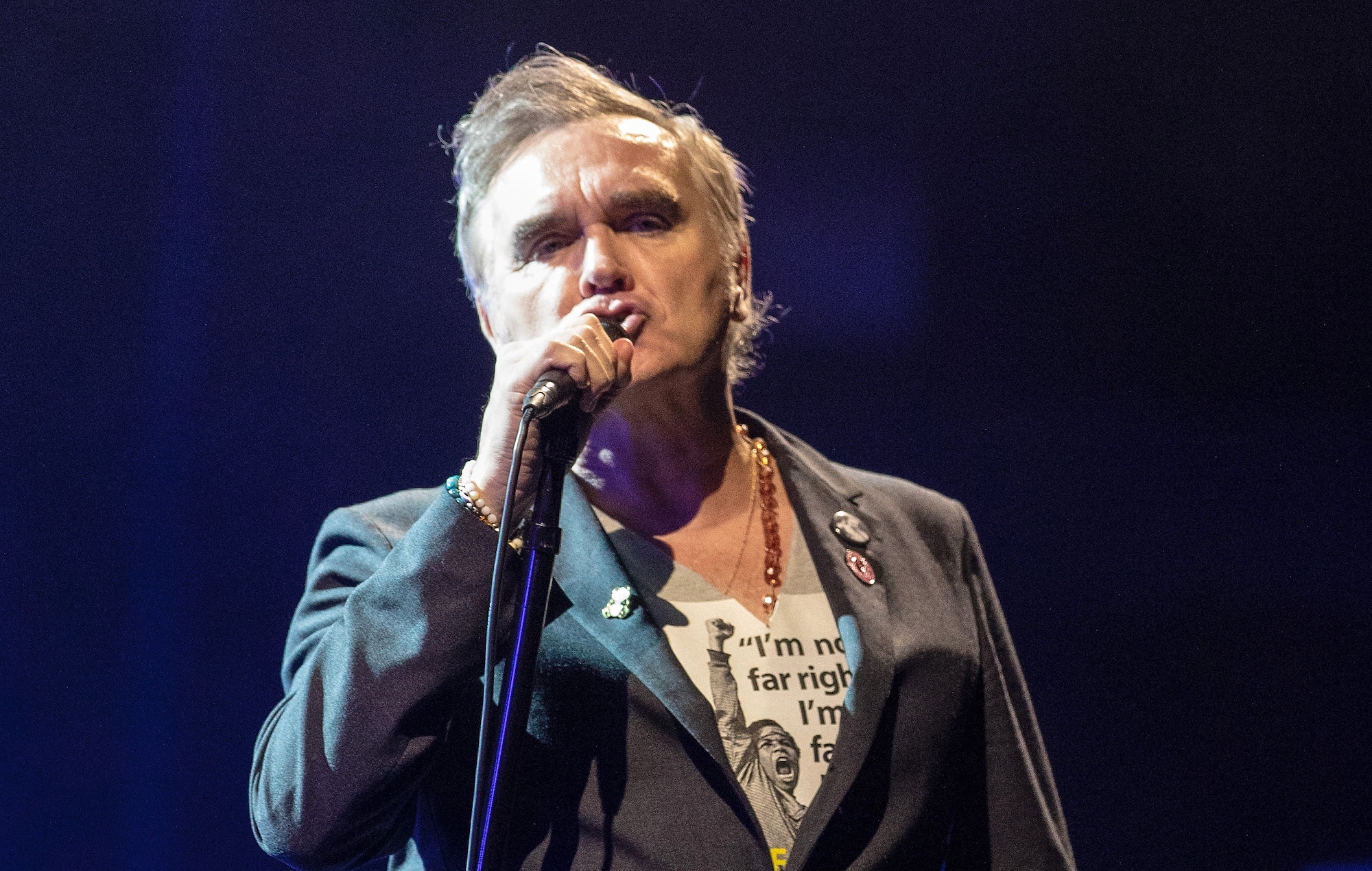 “Thank you to the fans for the ongoing love and support while we take a moment to restore and recover,” reads a statement shared by the former Smiths frontman on social media. Ticketholders will be able to receive refunds via their original point of purchase.

The tour is scheduled to recommence this Friday (November 25) at the Fillmore in Minneapolis, before continuing on to Milwaukee, Washington, Brooklyn, New Jersey, Philadelphia and Boston. Tickets for remaining shows are available here.

The shows’ cancellation comes after Morrissey prematurely ended a gig in Los Angeles earlier this month, 30 minutes and nine songs into the set. After performing ‘Girlfriend In A Coma’, the singer left the stage unannounced. After a brief period of silence, a bandmate returned to the stage to tell the crowd that “due to unforeseen circumstances”, the show was “not going to continue”.

While no official reason has been given for the cancellation, there was speculation online that it could have been due to the weather – with some such suggesting the singer was “too cold” during his performance at the outdoor venue.

Last week, Morrissey announced that his forthcoming album, ‘Bonfire Of Teenagers’, will no longer be released in February 2023 as planned. The singer shared a message on his official website confirming the news, adding that the record’s fate is “exclusively in the hands of Capitol Records”, the label that signed on for the album’s US release.

‘Bonfire Of Teenagers’ was announced in May last year, with Morrissey calling it the “best album of my career”. The singer has been previewing many of its tracks live at shows throughout 2022.

Last month, it was confirmed that artists who had contributed to the album include Red Hot Chili Peppers bassist Flea and drummer Chad Smith, plus former RHCP guitarist John Frusciante, Miley Cyrus and Iggy Pop. 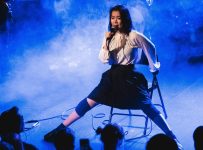 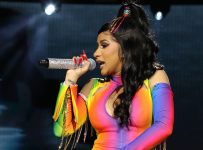 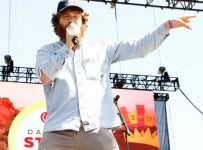 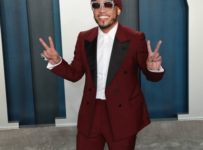 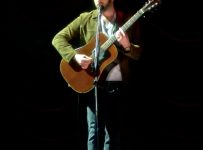