Lawrence Frank reiterated that Kawhi Leonard has a “significant rehab” from his ACL injury and that “no one knows” the time frame for when the LA Clippers star will return and whether he will play this season.

Leonard underwent surgery to repair a partial tear in his right ACL on July 13 and is expected to be out for an extended period of time.

“Oh, we don’t even breach that,” Frank, the team’s president of basketball operations, said when asked if he anticipates Leonard playing this season. “I think at this point, it’s just no one knows when you’re dealing with a recovery from an ACL [injury], the time frame.

NBA predictions: Why our West forecast has the Lakers and Clippers headed in opposite directions
10dNBA Insiders
“Even just to save you guys [from asking] throughout the year, is no one knows. You just attack it day by day, he has a very detailed plan with a great group and we’ll just let his body and the doctors tell us when it’s the right time.”

Leonard injured his knee during the fourth quarter of Game 4 of the Western Conference semifinals against the Utah Jazz on June 14. He missed Los Angeles’ final eight playoff games with what the team called a sprained right knee.

Center Serge Ibaka, who is making his way back from back surgery in June during the playoffs, will be limited and participate in noncontact drills to start training camp, according to Frank.

Rookie point guard Jason Preston, the 33rd overall pick in the 2021 draft, injured his foot in a group workout this week and will not be available to start training camp next week in San Diego. Frank said the severity of the rookie’s injury will be determined in the next couple of days.

Frank also would not discuss whether Clippers players and staff members are fully vaccinated as camp is set to begin on Tuesday.

“Personally, I’m a huge advocate of the vaccinations, I believe in the science and believe in the evidence as a personal viewpoint,” Frank said. “But in regard to speaking on behalf of players or staff, I’m not comfortable sharing that type of information other than personally, what my beliefs are, and what we spread and what we educate everyone in the organization. But ultimately, that’s not my news to share.” 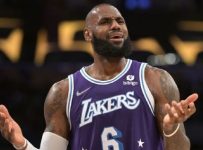 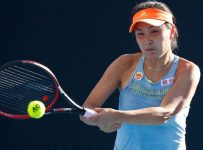 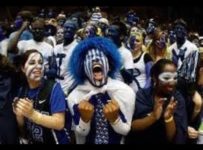 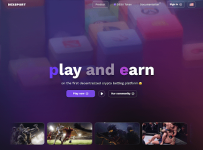