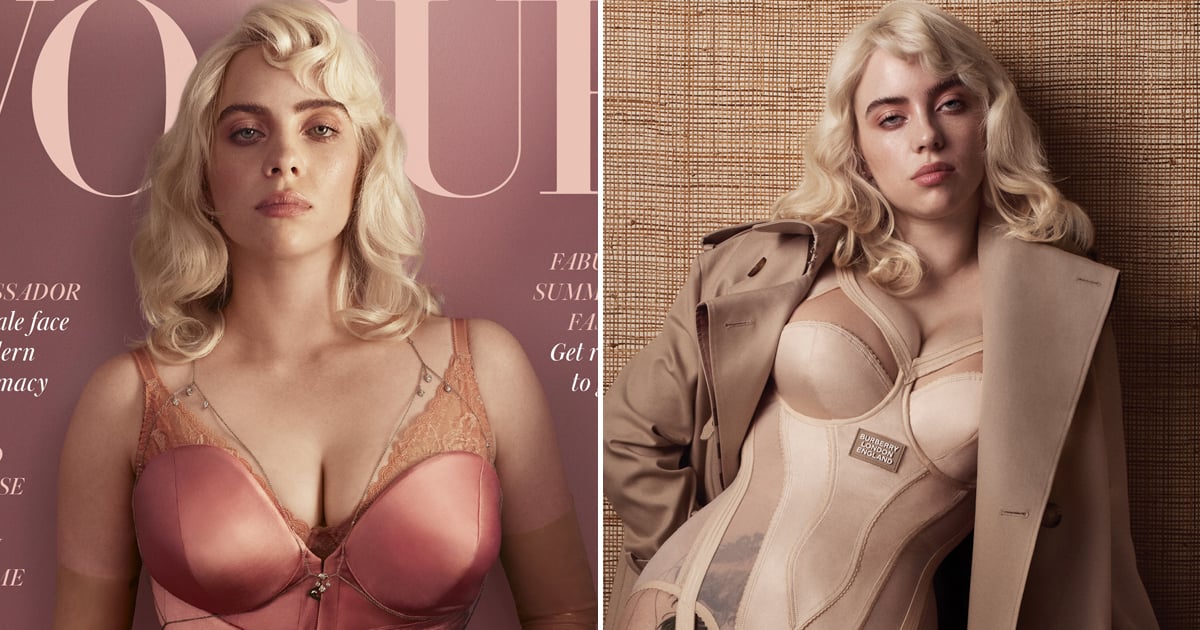 According to British Vogue‘s editor in chief, Edward Enninful, Billie approached his team with a vision. “What if, she wondered, she wanted to show more of her body for the first time in a fashion story? What if she wanted to play with corsetry and revel in the aesthetic of the mid-20th century pin-ups she’s always loved? It was time, she said, for something new,” Edward wrote. Inspired by 1950s model Betty Brosmer, Billie wore custom corsets from Gucci, Burberry, Mugler, and Alexander McQueen for the bombshell shoot.

In her interview with the outlet, Billie was transparent about this major style change and what it means to be confident. “It’s all about what makes you feel good. If you want to get surgery, go get surgery. If you want to wear a dress that somebody thinks that you look too big wearing, f*ck it — if you feel like you look good, you look good.” See more from her instantly iconic shoot, ahead. 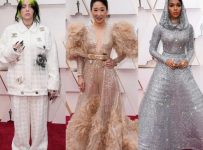 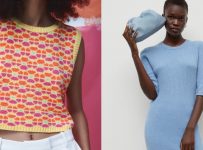 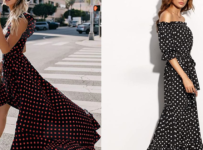 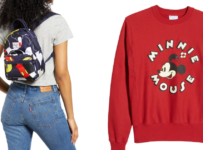 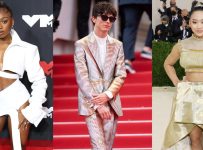 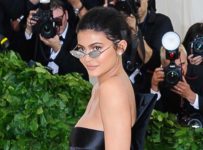