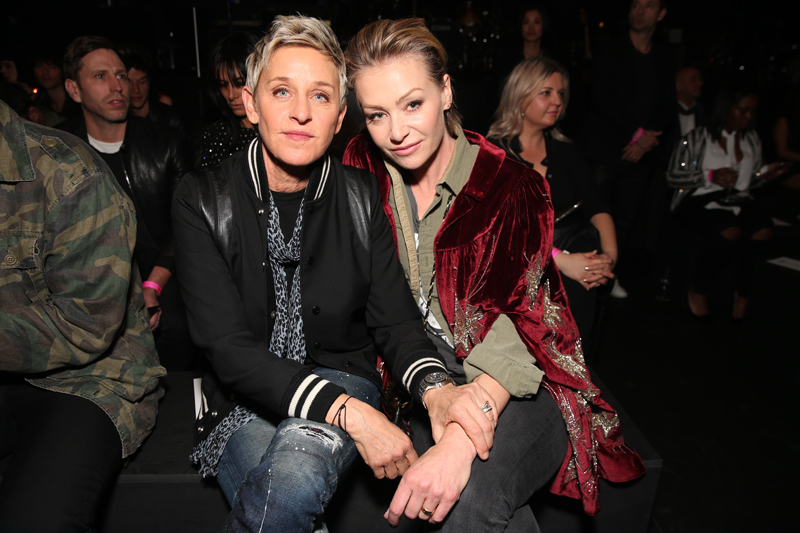 Ellen DeGeneres’ namesake talk show will conclude next year after its 19th season, according to The Hollywood Reporter. Though the program came under fire for toxic workplace culture last summer, the show’s 2022 ending has been in the works for several years. As for what’s next for DeGeneres? She’s hinted at a return to movies and involvement with environmental conservation—plus, she’ll discuss the show’s end with Oprah on tomorrow’s episode.

The Big Apple is back—and so is the New York EDITION! After closing its doors during the pandemic, the luxury lifestyle hotel has reopened its two New York locations prior to the city’s official July reopening. EDITION’s Madison Square Park location is open, as of yesterday, with the Times Square hotel slated for a June 1 opening. The EDITION’s location at the iconic Madison Clocktower building now houses two new one-bedroom suites overlooking Madison Square Park, as well as the Michelin-starred Clocktower restaurant—which will reopen later this summer. In the meantime, you can enjoy the EDITION’s Lobby Bar cocktails, outdoor gardens, and oak-paneled suites for the ultimate NYC experience.

Rosalía’s is a bona fide smoke show on the cover of HOMMEGIRLS‘ Spring Summer 2021 issue, photographed in black and white by Cass Bird. In the accompanying interview with Alessandra Codinha, the barrier-breaking musician talks her new partnership with Nike, the power of dance, and inner strength. You can check out the full issue now on HOMMEGIRLS‘ website.

The Savannah College of Art and Design (SCAD) is doing graduation a little differently this year. Senior students will be taking part in a digital experience from Thursday May 13—Sunday May 16. Among the event’s highlights are a live conversation between SCAD president Paula Wallace and Diane Von Furstenberg, a virtual showcase of student collections, and a virtual jewelry trunk show. You can register for the event now on SCAD’s website!

Ahead of the May 28 release of Disney’s “Cruella,” Rag & Bone has launched a capsule collection inspired by the film. Tying into Cruella de Vil (Emma Stone)’s origin story in 1970s London, the line is peppered with punk details like tweed, mismatched letters, and white piping across jackets, dresses, tops, and accessories. Of course, it’s in the villain’s signature red, black, and white color palette. You can currently shop the wickedly stylish collection, priced from $125-$1,295, on Rag & Bone’s website. 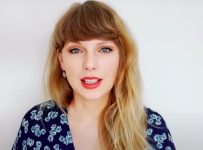 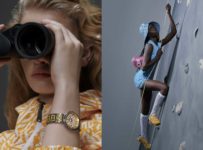 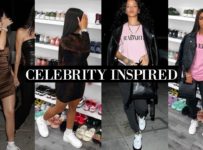 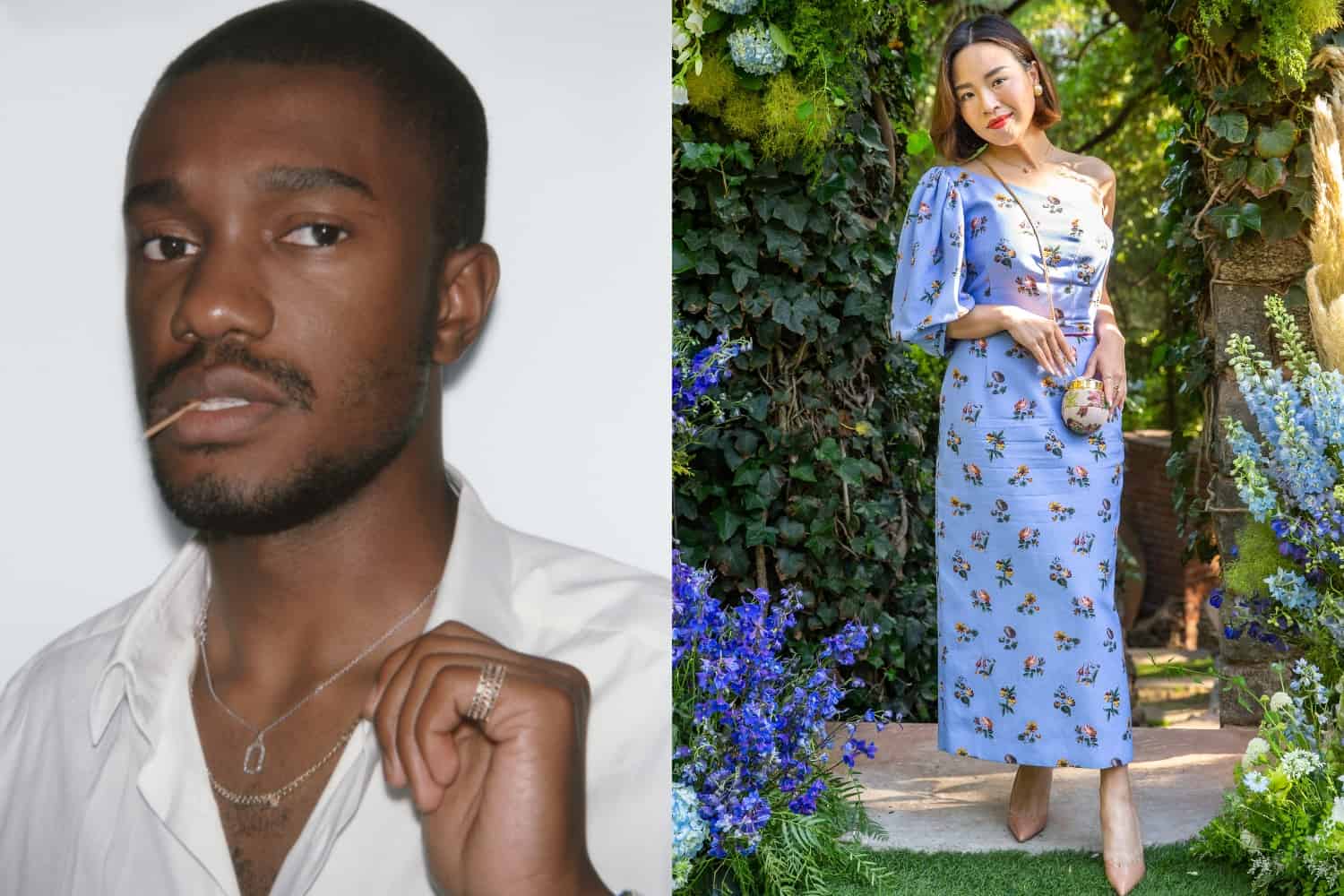 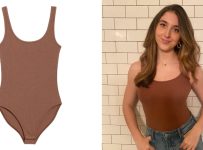 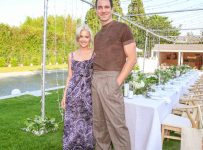