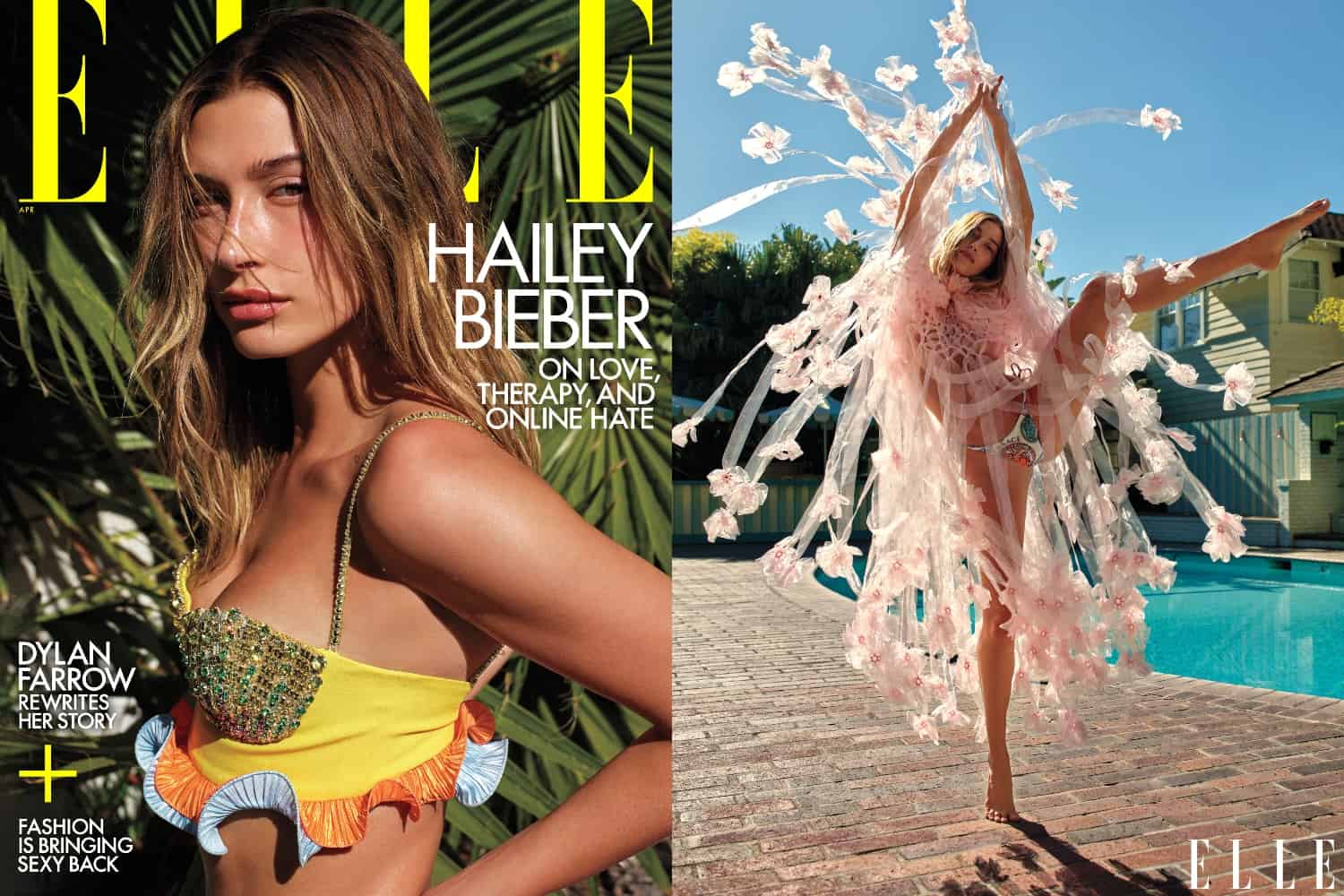 Hailey Bieber is Elle’s April cover star, opening up to the publication about life, love, marriage, the media, and more. The 24-year-old got candid about her faith with writer Mike Sager, and why she and husband Justin Bieber aren’t afraid to go to therapy to keep their two-year marriage healthy.

Bieber, who just launched her YouTube channel, has seen her profile rise in the last few years thanks to the media’s documentation of her off duty street style looks. Even during lockdown, it wasn’t unusual to see weekly coverage of what the L.A.-based model was wearing out and about. Bieber told Sager that this scrutiny from the public eye has actually made her feel more comfortable now that she’s in a face mask when in public.

She says, “Obviously, sometimes it can be a little frustrating, having to breathe my same air and wear this everywhere. But one thing I do like is that the paparazzi can’t see your face. I’m a young woman, and it’s very weird having all these grown men following you around all the time. I’m still not used to it, and I don’t think I ever should be used to it, because it’s weird and not normal. Honestly, I may never stop wearing the mask in public, let’s just put it that way.”

Of course, another reason that she’s continuously in the spotlight is because of her marriage to 27-year-old Canadian popstar Justin. Bieber reflected on how young she was when she wed the musician (just 21-years-old!) but how it’s different for two people who grew up in the public eye. “I learn new things about him and about myself and about our relationship all the time,” she said of her husband. “Do we have little fights and stuff that we have to work through sometimes? Yeah, of course, but it really doesn’t ever feel like work, because I love him so much. I see forever with him.”

“I think any relationship can fail, Hollywood or not,” she added. “Is it harder in the public eye? Absolutely. But I think the two of us are grounded by our faith. I’m not saying it’s this easy-peasy thing that doesn’t take work. We talk to a therapist. We do what we have to do.”

See below for some other lines from the interview, and pick up your copy when the edition hits newsstands on April 6.

On marrying at a young age: “I mean, I was married when I was 21, two months before I turned 22, which is insanely young. And sounds almost ridiculous when you say it out loud. Although I do think for somebody like me and somebody like Justin, [it’s different]. We’ve seen a lot for our age. We have both lived enough life to know that’s what we wanted.”

On her loss of anonymity after marrying Justin: “In the beginning of our marriage, I just wanted to hide. I was like, ‘I don’t want people so in my business. I feel like everybody’s up my a**’.’ I was like, ‘Can there be no anonymity? Can I have any of it back?’ ”

On her ambivalence towards social media: “About a year ago, I turned off the [public] comments [on Instagram], so that only people I follow can comment on my photos. And I remember someone telling me that doing so really lowers your engagement. And I was like, ‘I could give a f**k about engagement! People are terrorizing me.”

On how her parents’ marriage influenced her outlook on love: “When I was young and I would hear the story of how they met, it sounded like the most romantic thing in the world. You fantasize about having the same thing. I do think it influenced me to want to be married young.” 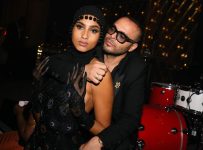 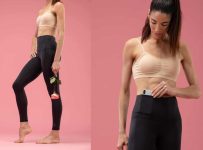 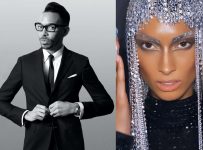 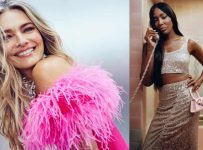 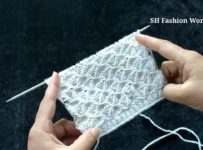 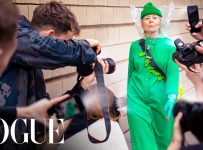