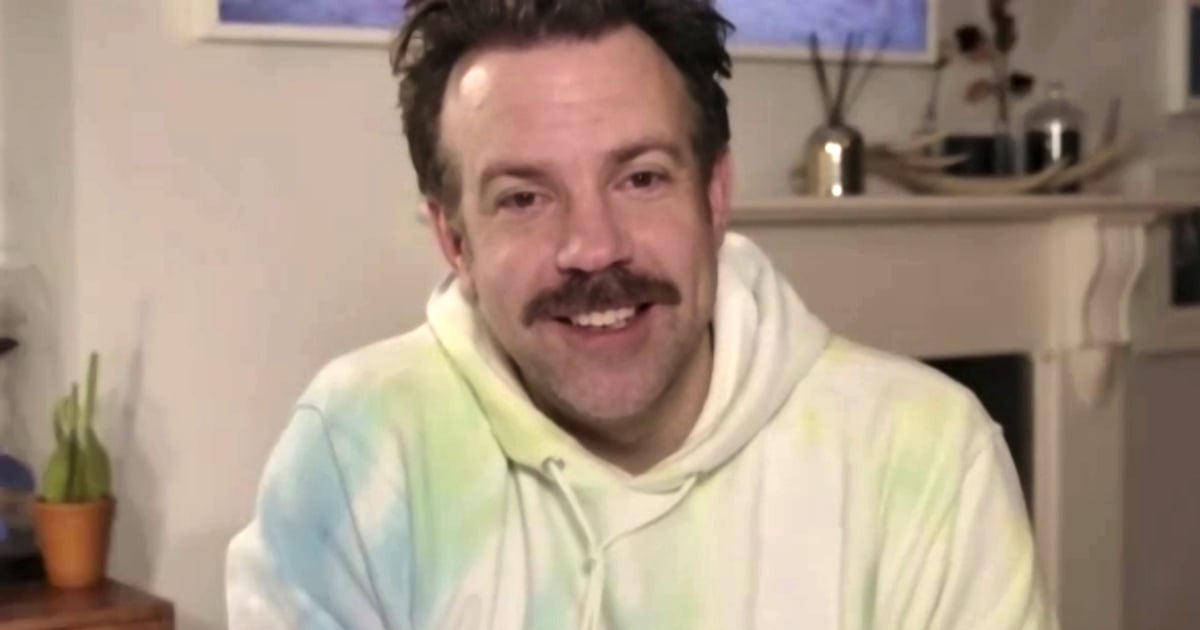 If you’re wondering why Jason Sudeikis wore a tie-dye hoodie to the 2021 Golden Globes, you’re not alone. The Ted Lasso actor, who accepted the award for lead actor in a TV musical or comedy series, caught everyone’s attention for his colorful and casual wardrobe choice. Rather than wearing a suit, Jason kept it low-key in the sweatshirt from Forward Space — his sister Kristin’s dance studio and workout space in New York City.

According to Variety, Sudeikis told reporters, “I believe in the product as much as the message. I have a multitude of hoodies of a multitude of things I believe in and support. This one seems most appropriate.” He went on to jokingly say, “You gotta look back at Audrey Hepburn for Funny Face. She also wore a hoodie.” Keep reading to get a closer look at his hoodie, which you can preorder for $110. 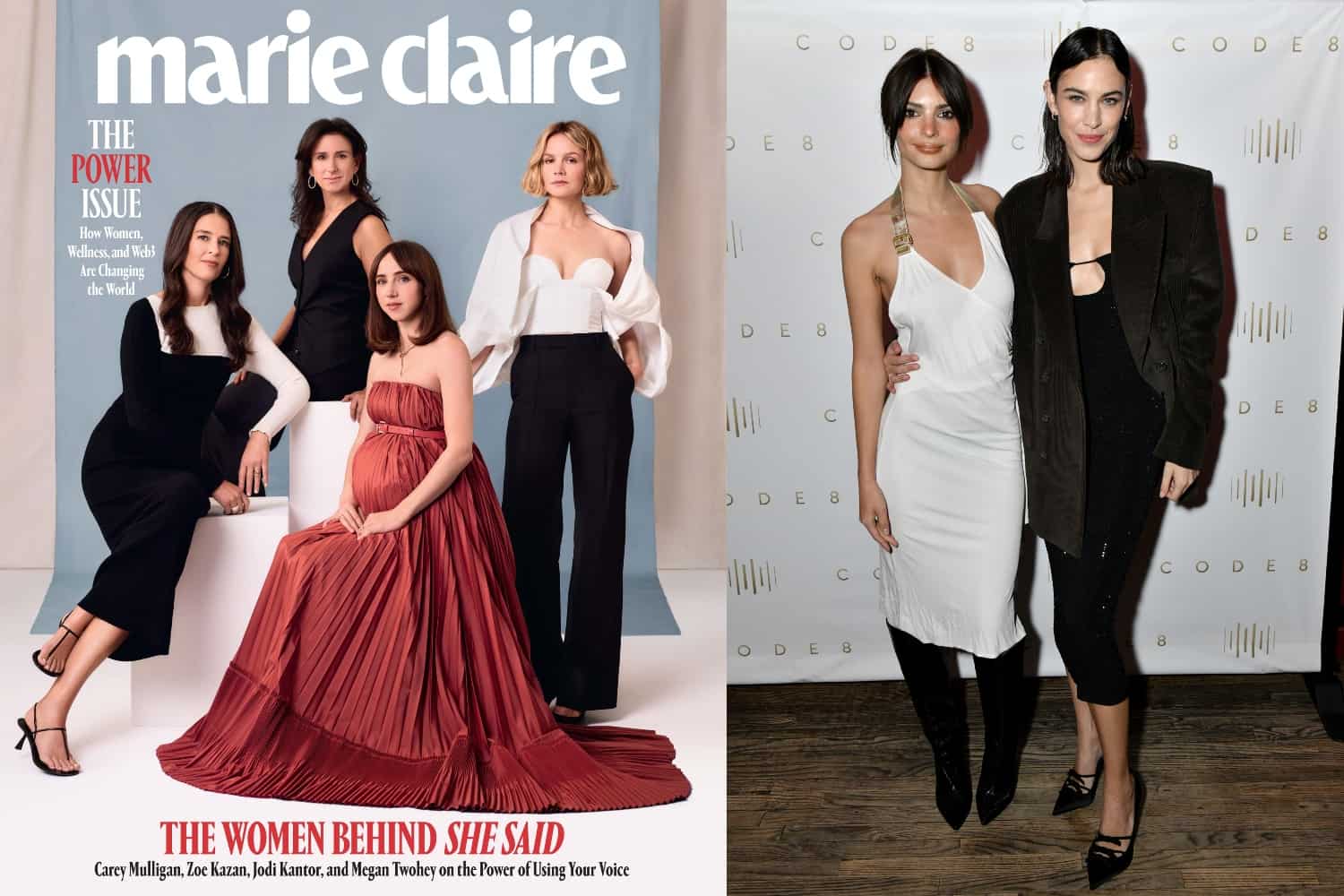 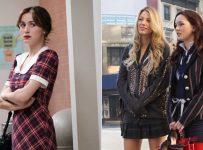 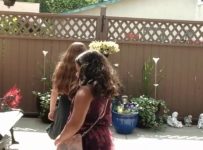 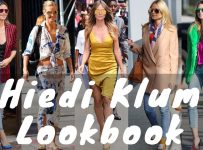 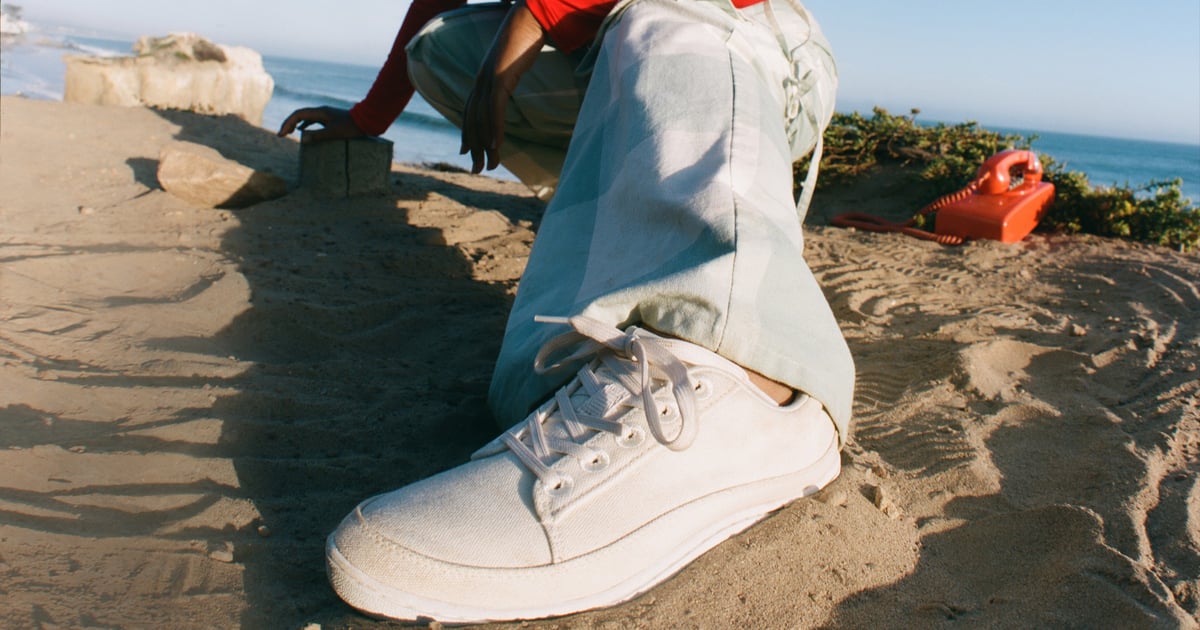 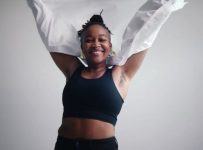