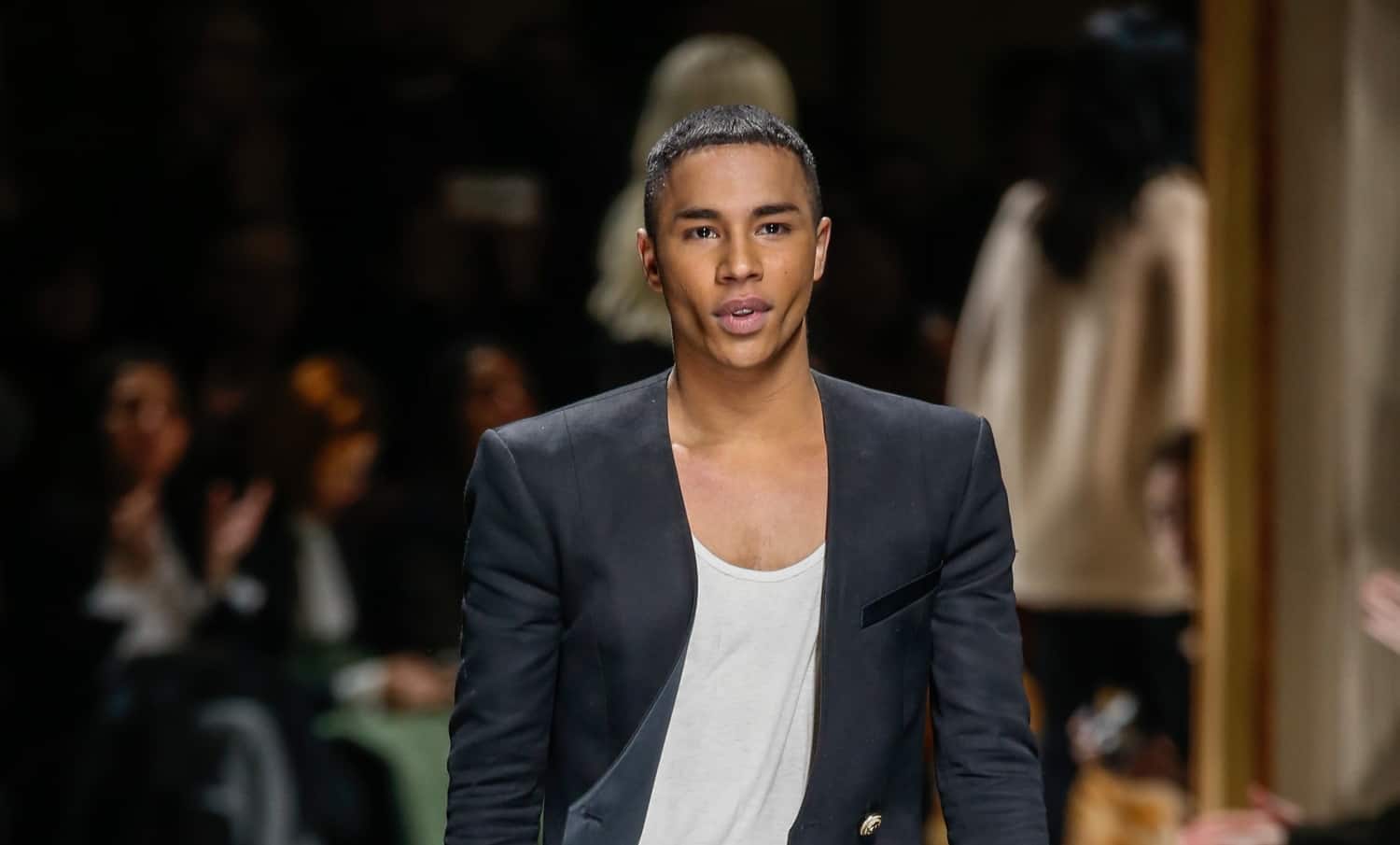 When the new guard meets the old guard! Olivier Rousteing of Balmain has been named as the next guest collaborator on Jean Paul Gaultier couture. Ooh la la! Here’s what you need to know.

Rousteing’s offering will debut in July, during couture week in Paris, and will pay homage to the master couturier—who actually just sat front row at the Balmain Fall ’22 show during PFW last week. “I think he helped many people from my generation to feel free to be who they wanted to be,” Rousteing is quoted as saying. “People need to remember who has been the pioneer at the time, to fight for what we’re fighting today.”

The news also comes after onlookers were given a peek of what’s to come during the Balmain show, as the designer showcased a finale of what he called “protection couture” looks, or rather the type of silhouettes we tend to associate with artisanally-crafted couture, but rendered in protective gear. “A poignant reminder of the strength in vulnerability,” the historic French house called it.

The garments had particular poignance to Rousteing, who only recently has began to open up about the extreme burns he received after a gas fireplace exploded at his home in 2020. Writing in a recent personal essay for British Vogue, he described why he felt the need to hide the physical and emotional pain, until he started to realize the importance of leaning on others for support. “Day after day, my colleagues saw exactly who I was—who I am—and they helped me. They were always ready with kind words, patient support and unconditional love, allowing me to finally drop my defences and open up about my accident, injuries and fears. As I became more honest with myself and others, gradually, without any conscious planning, my reality began to find its reflection in my creations. Gauze and dressing started to show up as important elements in many of the designs. And I noticed that my collection’s bandages were—just like my fears and obsessions—loosening themselves, little by little, and, finally, falling away, as they elegantly dangled from the collection’s key pieces.”

He added that this “protection couture” with its worn, patched, not-quite-perfect, and asymmetrical details is a way to take a traumatic experience and reframe it, as well as to dispel the notion that flaws cannot be beautiful: “I now know that I can be a superhero and celebrate my scars. Today, when I look in the mirror, I no longer flinch. What were formerly shame-producing ‘flaws’ are now evidence of personal healing.”

Rousteing will be the third guest designer to step up to the plate, following in the footsteps of Sacai’s Chitose Abe and Y/Project’s Glenn Martens’ recent outing. This is bound to be good! Mark your cals for July now. 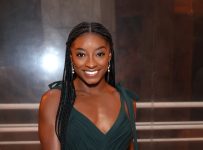 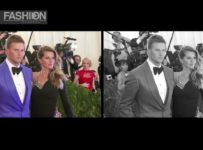 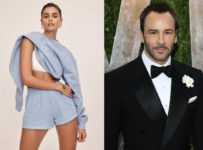 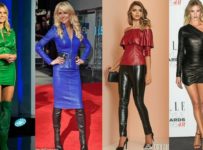 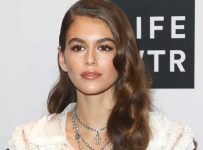 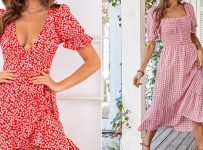