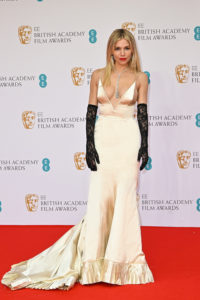 The Royal Albert Hall was abuzz with red carpet glamour once more, as the BAFTAs returned to an in-person celebration. And ensuring all bases were covered, celebrations continued in Los Angeles as a secondary satellite event was taking place on the West Coast to ensure stars like Lady Gaga, Caitriona Balfe, and more could make it over to the Critics Choice Awards too (so if you thought some celebs had a teleporter, we’re sorry to disappoint you!). With historic wins like Troy Kotsur becoming the first deaf actor to bag a statuette to headline-making moments, such as Millie Bobbie Brown hitting the red carpet with Jon Bon Jovi’s son Jake Bongiovi and Emilia Jones flipping the bird to Putin, there was plenty to take in. But naturally, we were consumed with the fashion. Here’s some of the event’s sartorial highs…

We’re still not over this BEAUTIFUL dress on the lovely Emilia Jones! #EEBAFTAs pic.twitter.com/iGyGdMRqh3 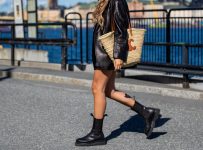 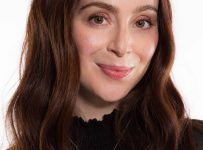 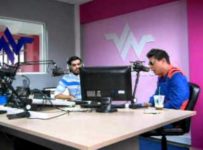 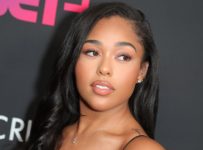 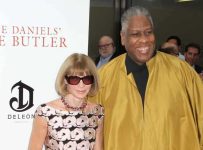 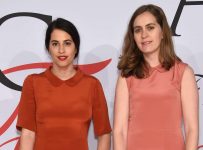