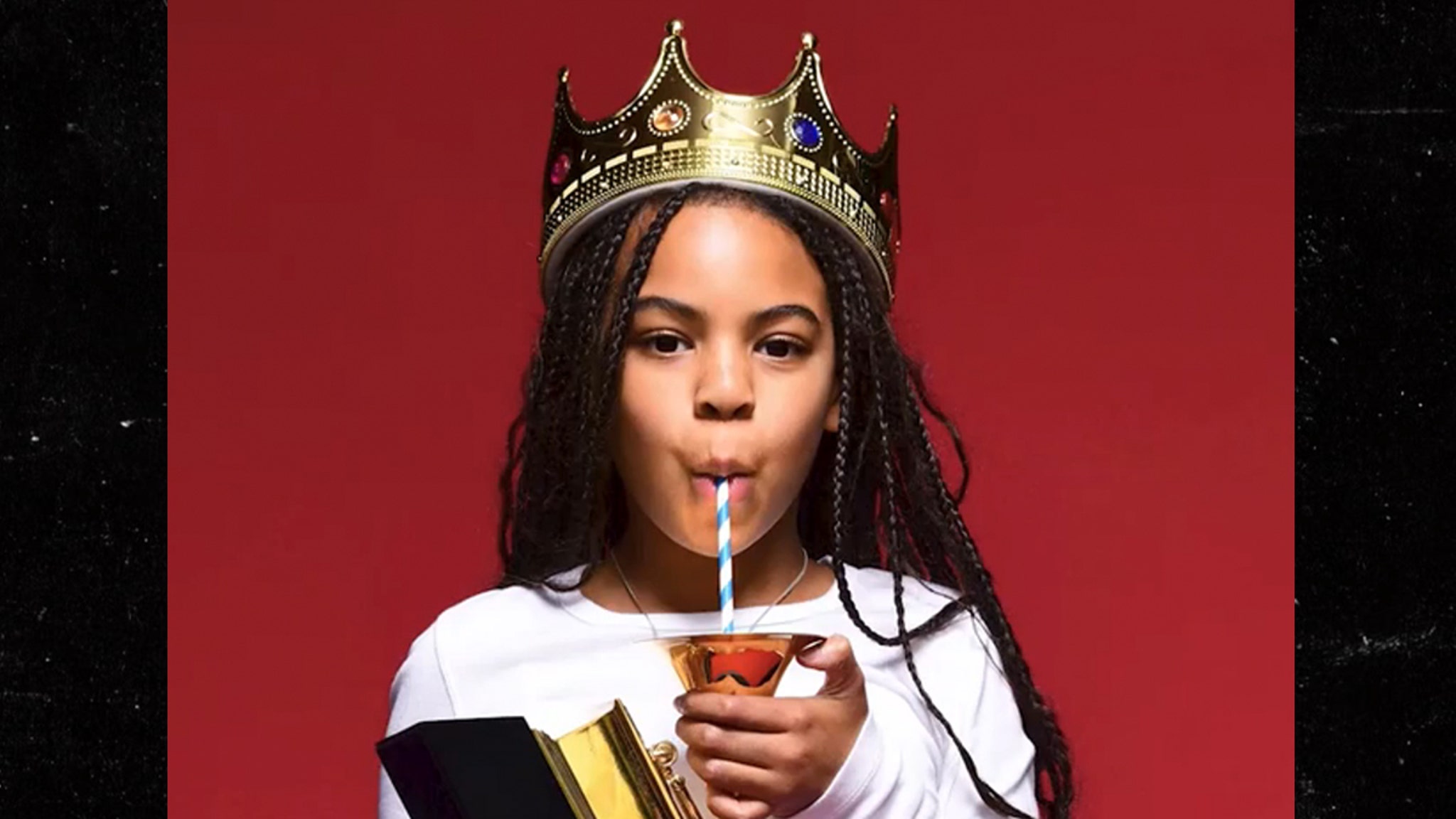 Blue Ivy‘s showing there’s a new queen in the making … and she’s drinking it all in.

The photos of Blue Ivy — one in which she’s holding her Grammy and smiling and another where she’s sipping out of it with a straw — were shared by her mom at the end of a video montage. The sipping one has major Notorious B.I.G. vibes with the crown and red background.

Beyonce’s Instagram video — set to her award-winning “Black Parade” — features a timeline of her setting the record for most Grammy wins by a female artist and most by any singer, male or female, with 28 … with the special tribute to Blue Ivy at the end.

As we reported … Blue took home her first Grammy after winning with her mom for Best Music Video with “Brown Skin Girl.” 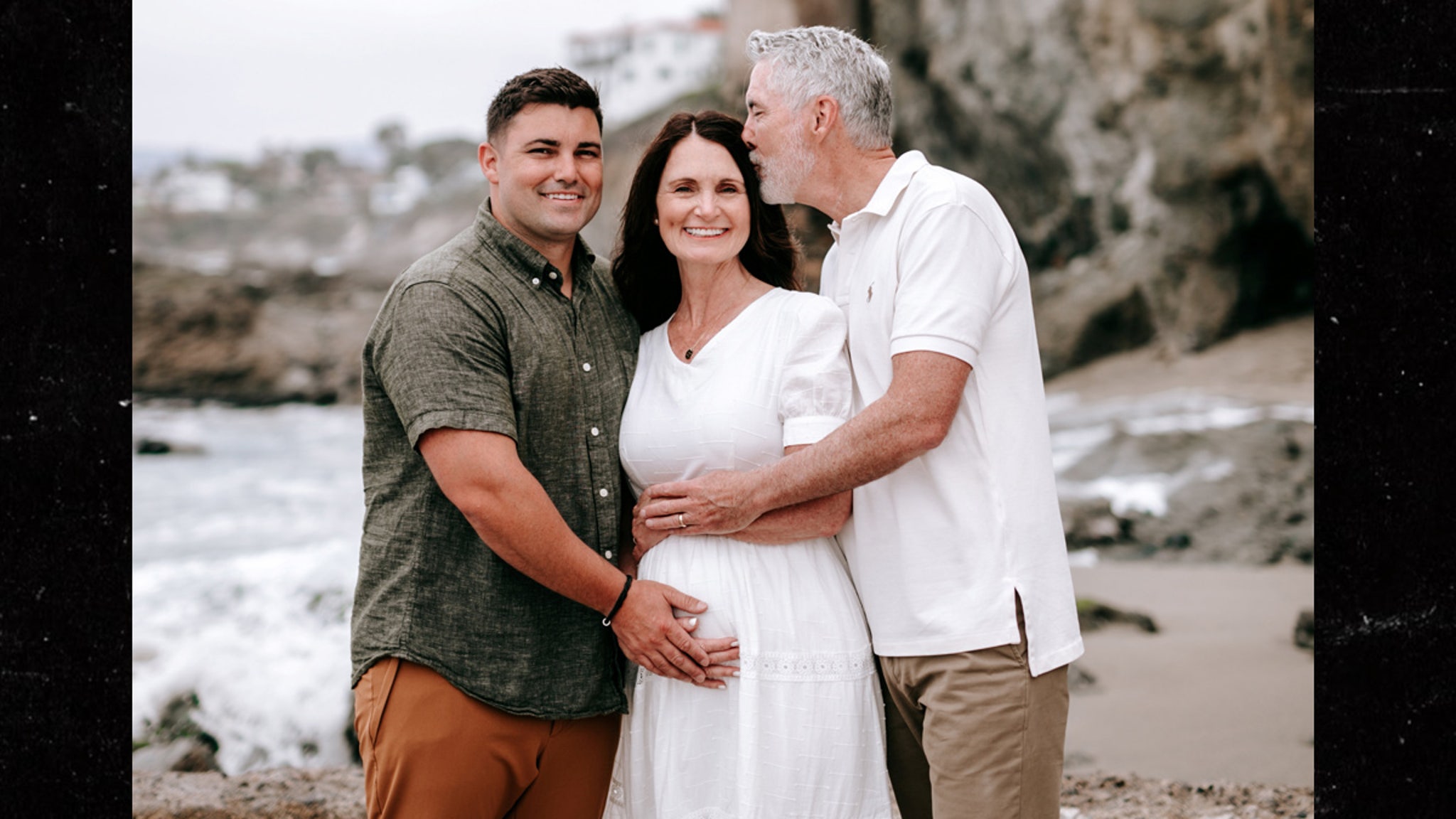