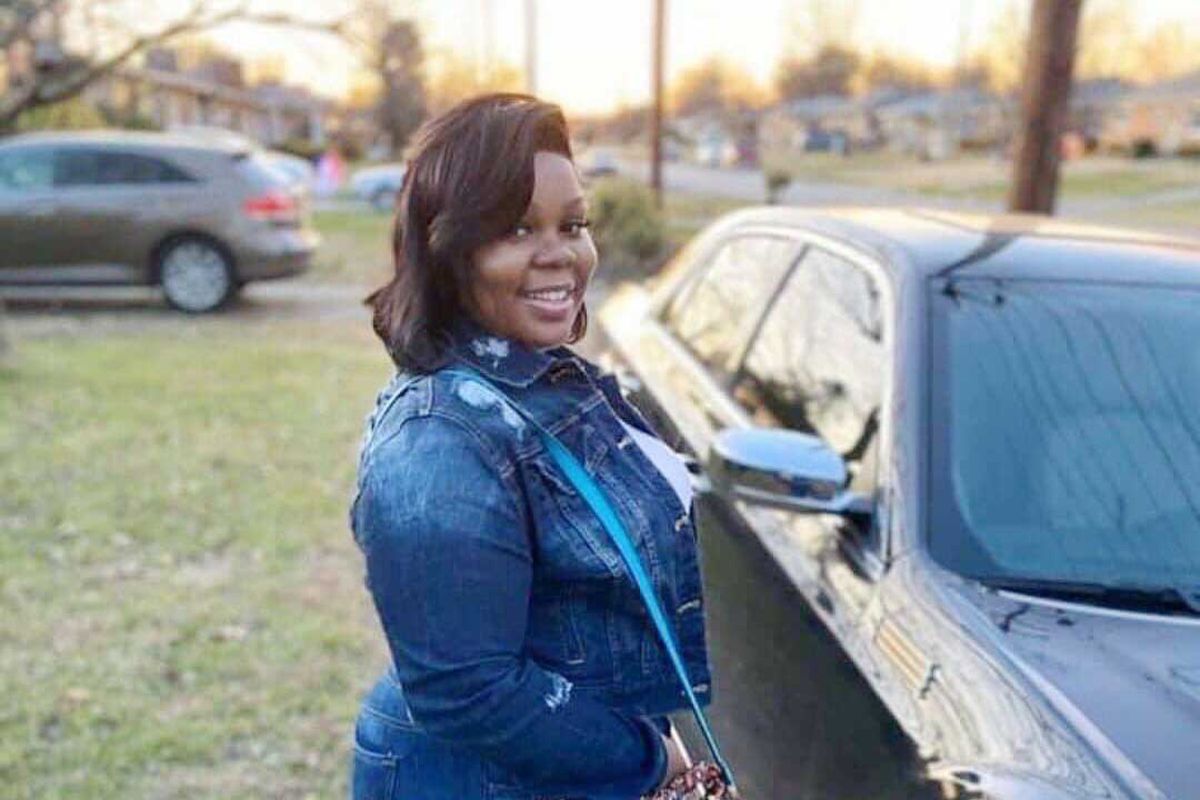 It’s been just revealed that the judge involved in Breonna Taylor ‘s case has set a new trial date for the former officer involved in the home raid. Check out the complete details from TSR.

‘A judge announced on Friday that a new date had been set for #BrettHankison’s trial. Judge Ann Bailey Smith pushed the trial date from August 31 of this year to February 1, 2022, according to reports by @nbcnews,” TSR said.

TSR continued and posted: ‘This means the trial will be delayed for six additional months from the initial date. The judge named “a court slowdown caused by pandemic restrictions” as the formal reason for the date change.’

You may remember that Brett is a former police officer who was involved in the raid of Breonna Taylor’s home.

‘He is the only officer charged in the case. Brett is facing three counts of wanton endangerment for allegedly shooting into the apartment of one of Breonna’s former neighbours while serving the search warrant for the raid that ended in Breonna’s death. Brett has pled not guilty to the charges presented by a grand jury last September,’ TSR noted.

A commenter said: ‘I’m confused as to why the comment section is hype,’ and another follower posted this message: ‘why it’s taking them so long ?? don’t blame anything on no pandemic !!!’

Someone else said: ‘Y’all saying about time .. & it got pushed back 6 months,’ and another follower posted this: ‘Mannn for it shouldn’t be taking this long. He should’ve been locked up.’ 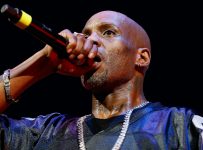 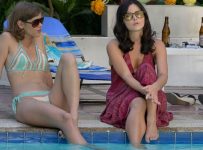 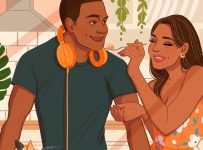 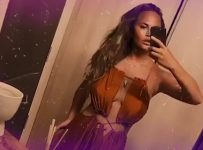 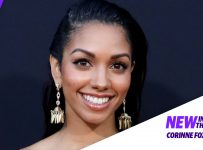 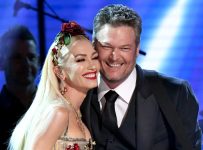