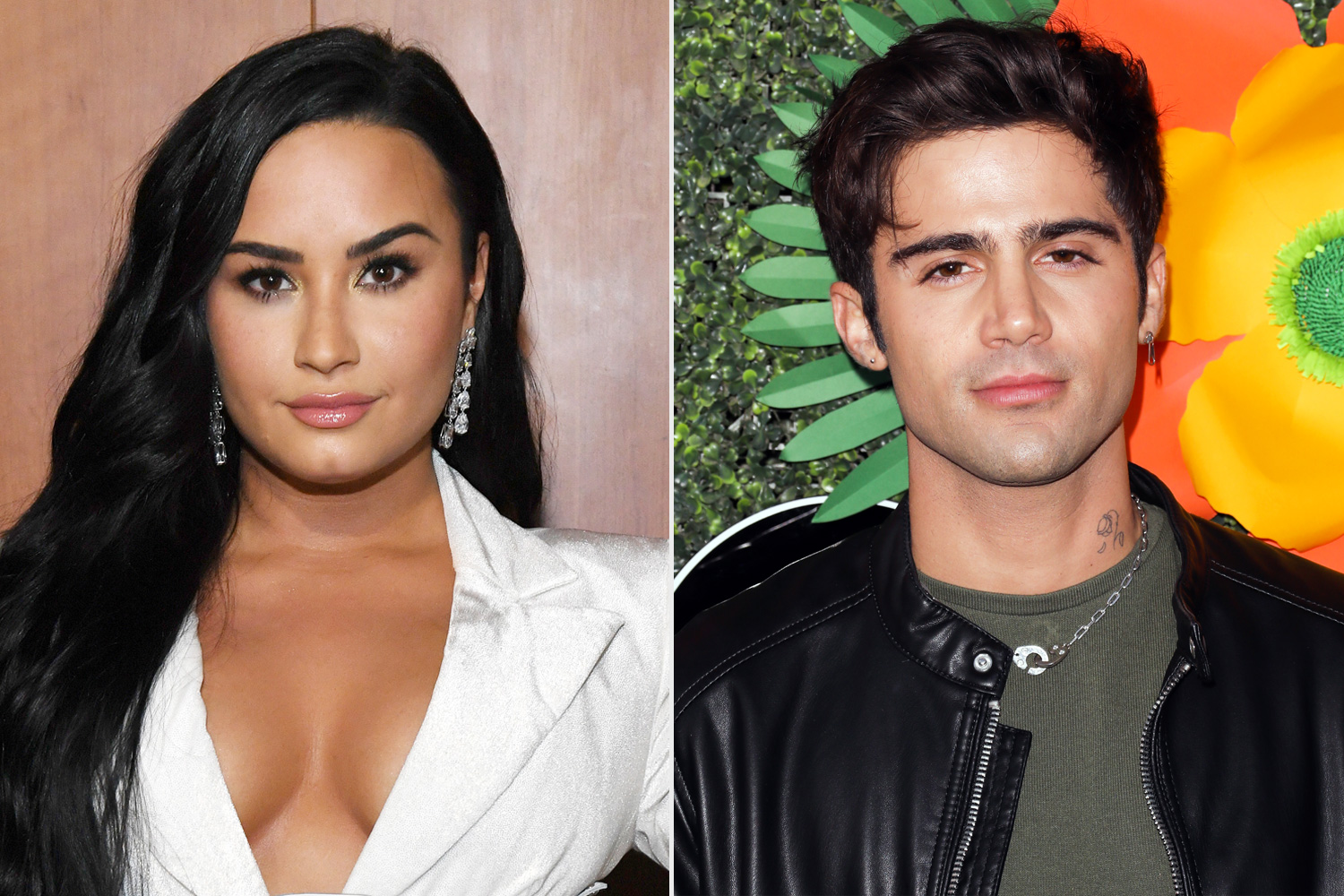 Fans know that Demi Lovato had a whirlwind romance with Max Ehrich that ended as soon as it began! The two even got engaged before she realized he was not the one!

Now, the singer and actress admits she was simply ‘fooled’ into believing that by getting engaged, she had her life together when that was not really the case!

Demi and Max had only been dating for four months when he proposed and she said yes.

But she did not accept for the right reasons, the artist explaining that she fooled herself into thinking she had to prove she was Okay after her overdose and that this kind of commitment was the way to do it.

During an interview for Entertainment Weekly, Demi shared that: ‘I really had myself fooled, because it was the safe and the expected thing. Obviously, I cared about the person deeply, but there was something inside of me that was like, ‘I have to prove to the world I’m okay. Now that I am not engaged anymore or married and I am okay, I’m like, ‘Wow. Isn’t that so much more empowering?’ It isn’t this false sense of security.’

RELATED: Demi Lovato Opens Up About Past ‘Suicidal Thoughts And Depression’ In Comforting Message

The engagement ring played a part in how she fooled herself as well.

Demi dished that ‘the size of that ring, it made it feel really real. The second it was off, I was like, ‘You know what? I am good. I do not need that.’ I just do not need an object on my finger to make me feel like I have my s**t together. It looks like stability, but it does not mean that it is.’

As for why she is no longer interested in marriage at this point, she explained that ‘I do not actually grow through stability. I find that I like living not in chaos or in crisis, but fluidity. It’s not stuck and stagnant in an ideal or in a tradition that was placed upon us by the patriarchy.’ 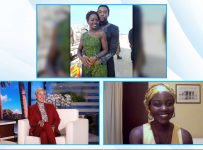 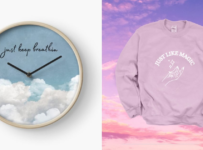 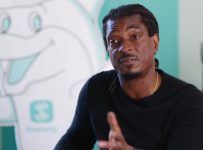 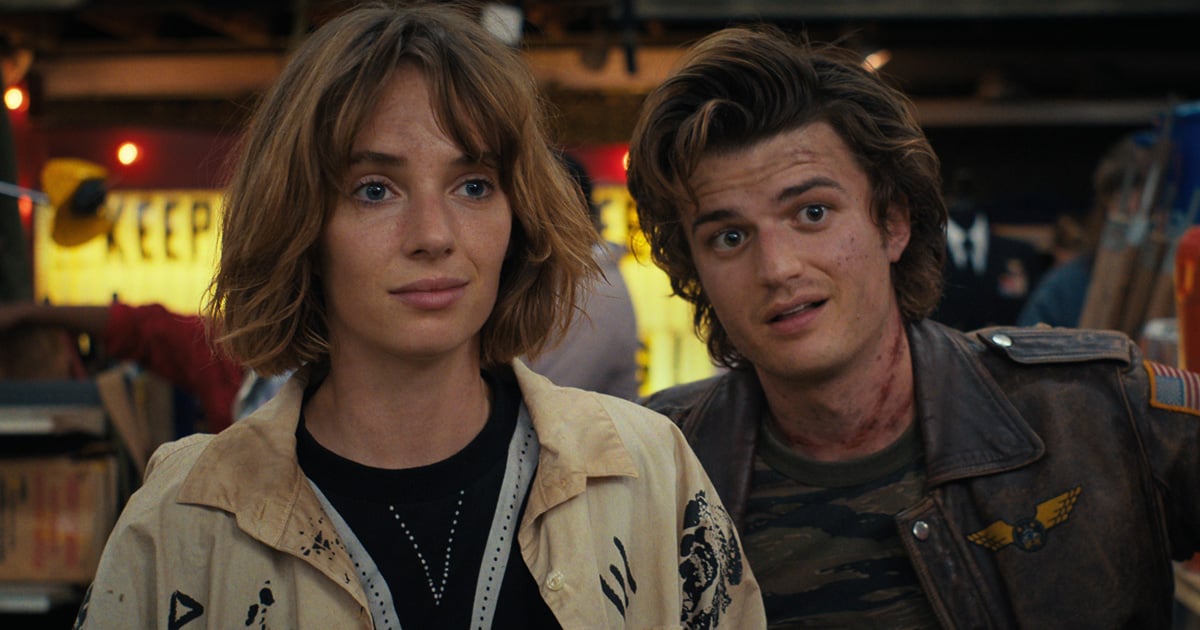