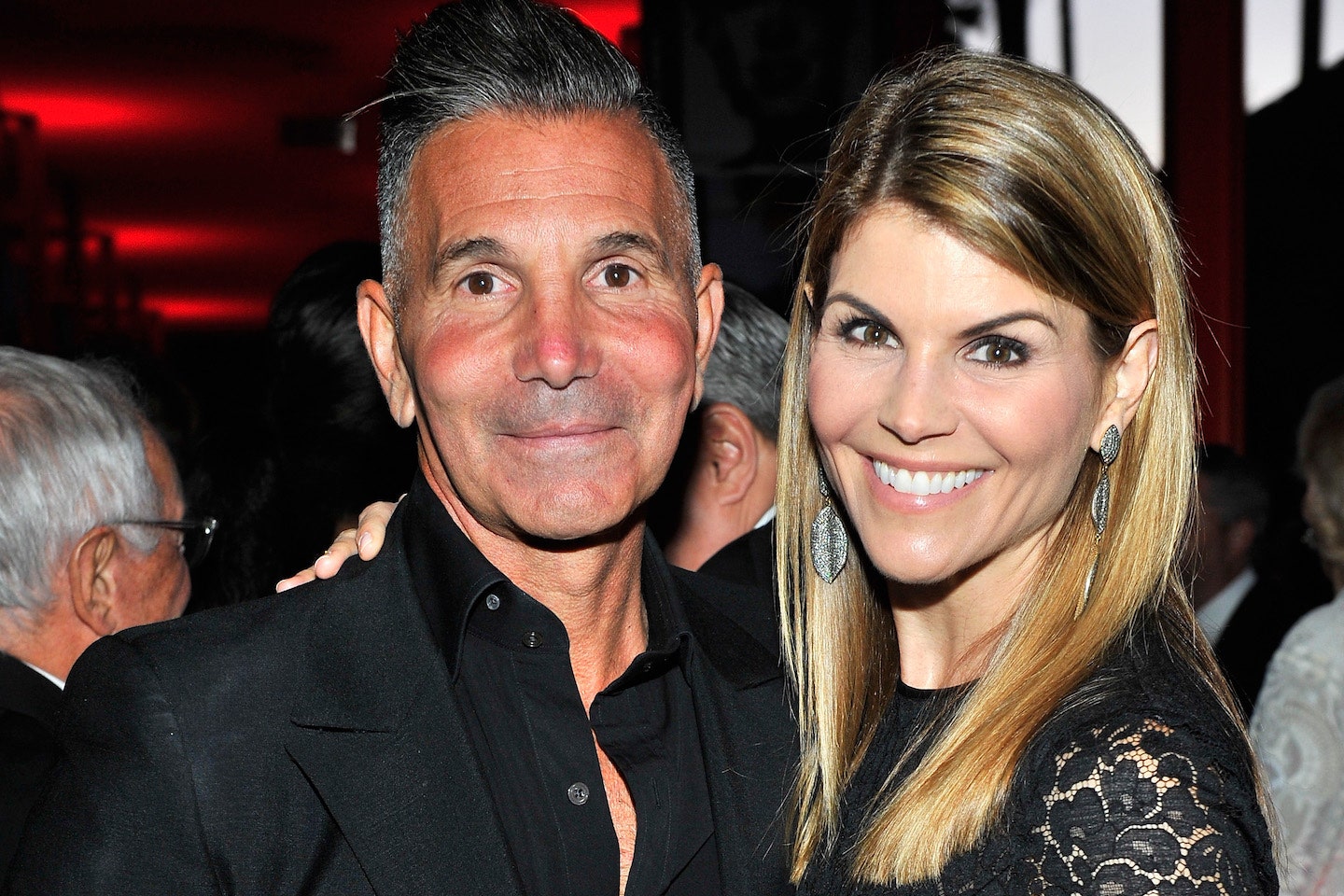 According to new reports, Lori Loughlin ‘s husband, Mossimo Giannulli , is also out of prison after serving his sentence for his involvement in the infamous Varsity Blues scandal. As you may know, a number of influential people, including Lori and her husband were caught paying to get their children into college, this being the biggest college entrance fraud case in the country!

While Lori has been out since before New Year’s Eve, her husband spent around five months behind bars, and he was just released!

However, while he’s out, he’s not exactly a free man yet, The Associated Press reporting that he is currently under home confinement.

That being said, as far as prison records are concerned, he is still an inmate, his official release date being April 17.

Back in January, it was decided in court that he would spend the rest of his sentence at home after being in solitary confinement for no less than 56 days.

This came after Mossimo requested and was denied, to be released early.

The judge argued that at that point, he had been moved to general population and that his situation was not a risk to his health since he does not have a condition that ‘would place him at an increased risk of severe illness due to COVID-19 nor that he suffers from any particular medical condition.’

As for the case, you might remember that Giannulli and Loughlin were part of a group of no less than fifty people who were caught getting their kids into universities through illegal means.

The actress and her husband were charged for paying no less than $500K in bibes to get both their daughters into college.

Not only that but they also falsified proof that they were recruits on the rowing team when that was not the case at all. 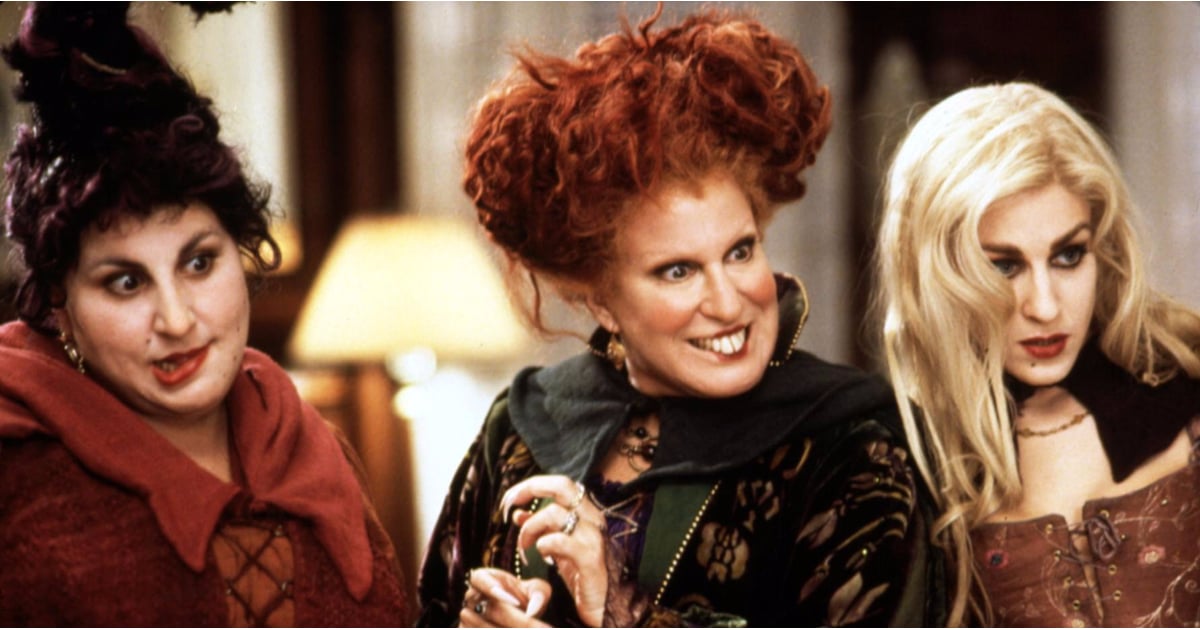 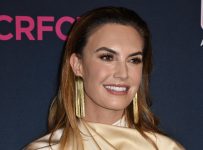 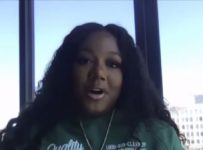 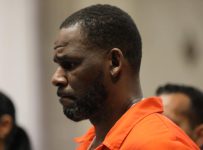 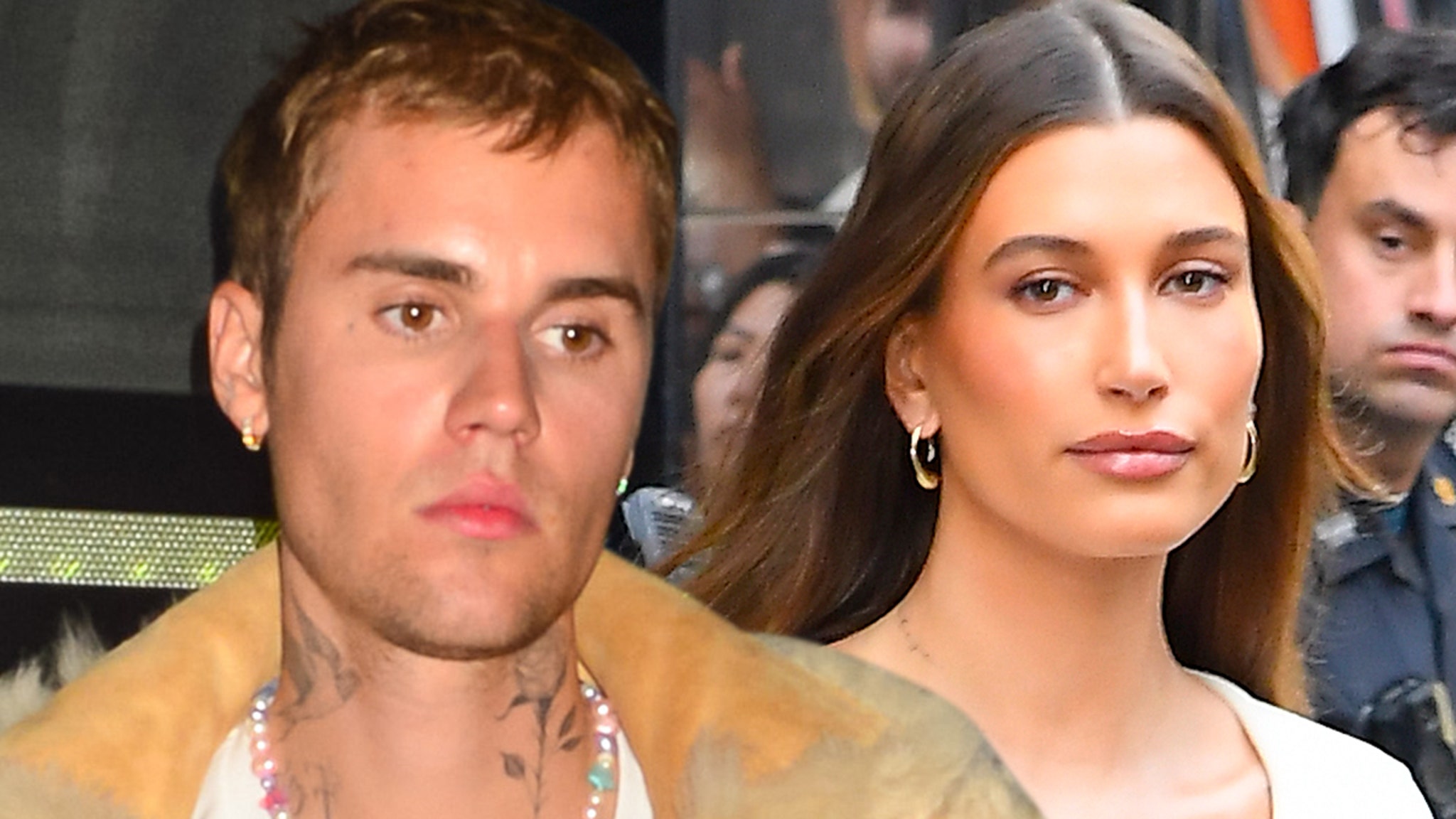