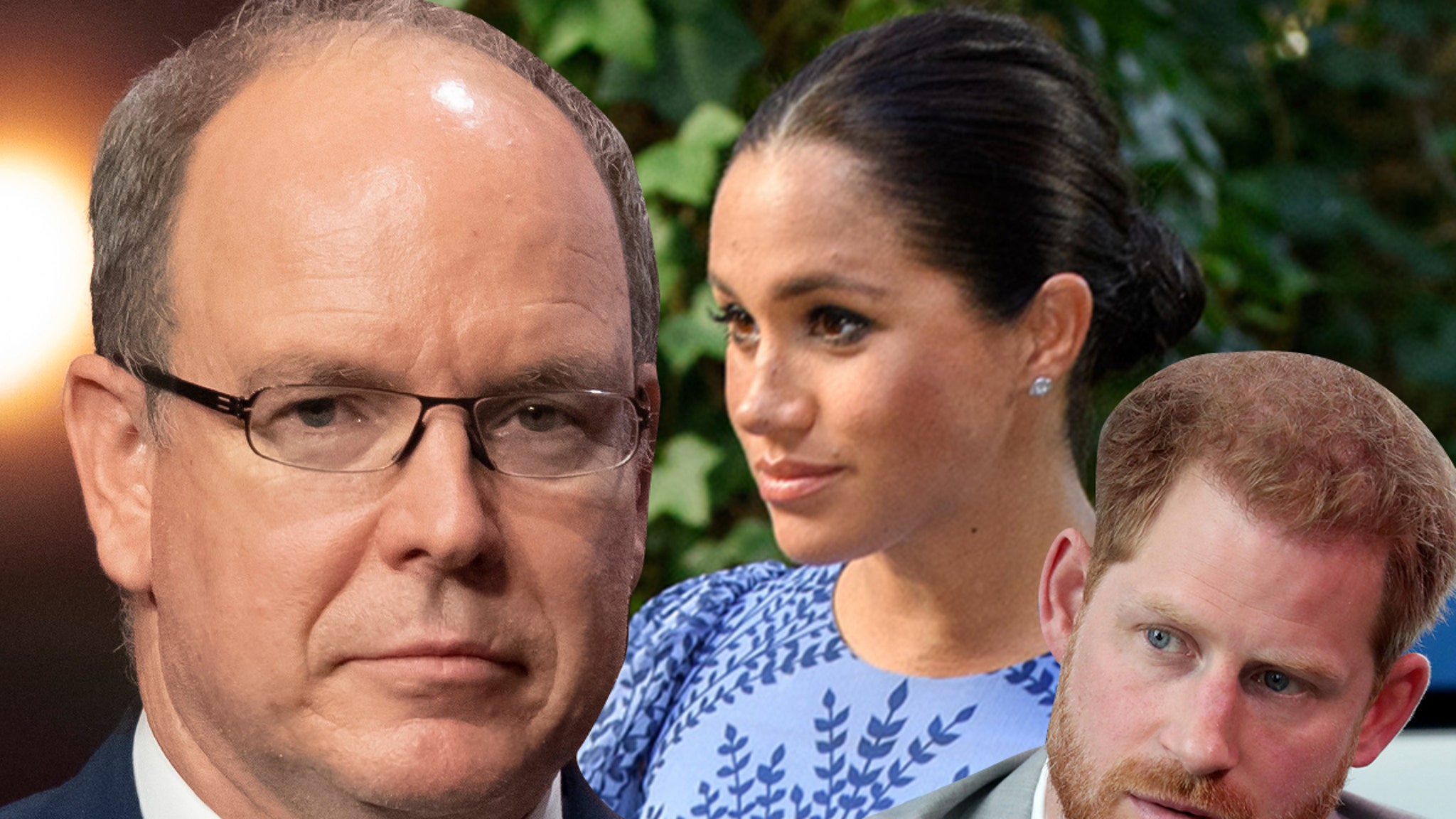 Monaco’s Prince Albert has Queen Elizabeth‘s back, or so it seems … ’cause he’s ripping Meghan Markle and Prince Harry for discussing Royal family matters on primetime TV.

Albert was asked for his 2 cents about Harry and Meghan’s sit down with Oprah, and he told the BBC the CBS primetime special was the wrong time and place for them to be pouring out their feelings.

In a rare interview, Prince Albert of Monaco gives advice to Prince Harry “this type of public display of dissatisfaction… these types of conversations should be held in the intimate quarters of the family… it did bother me”
booked by the indefatigable @SamMcAlister1 pic.twitter.com/oB5sPCe8d4

The Prince said he certainly understands the pressure Meghan and Harry must have been under … but that being said, he says they should have kept their feelings private and held these conversations “within the intimate quarters of the family.”

That’s in line with the Queen’s approach — remember, Buckingham Palace issued a statement saying the Sussex’s issues would be dealt with privately as a family. Perhaps not surprisingly, the head of Monaco’s Royal family thinks that’s the way to go.

As we reported … Meghan and Harry are upset the Palace told them baby Archie isn’t entitled to security because he doesn’t have the title of Prince.

They also accused the Royal Family of shocking racism … alleging one or more members of the Royal family expressed concern Archie’s skin might be too dark when he was born.

While the Queen’s made it clear she wants to mend fences quietly … Harry and Meghan told Gayle King they’ve had convos with Prince William since the Oprah interview, but called it unproductive. 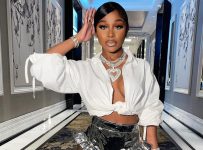 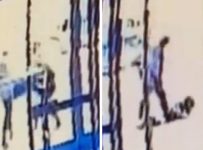 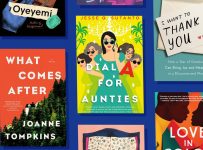 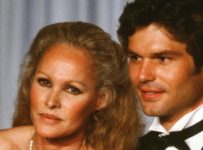 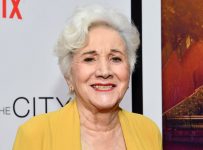 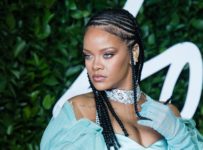