At a public appearance on Thursday, Harry’s brother — who’s second in line to the throne after their dad, Prince Charles — was asked by a reporter whether the royal family is racist.

“We’re very much not a racist family,” William replied as he walked with wife Kate Middleton.

In response to whether he’s talked to his only sibling since the tell-all, he said, “No, I haven’t spoken to him yet, but I will be.”

In the interview, Meghan said that while pregnant with Archie, an unidentified senior family member, though not Queen Elizabeth II or Prince Philip, initiated a discussion with Harry about the potential skin tone of the baby, as the duchess is of mixed race with a Black mother and white father.

In the interview, Meghan and Harry also claimed they got no support from the royal family amid trouble with relentless tabloids. She also talked about how Kate made her cry leading up her her 2018 wedding related to a flower girl dress Princess Charlotte was to wear. However, Meghan said it was reported in the press that she made Kate cry — not the other way around — and the royal communications department didn’t correct the error.

Megan said the stress of being under the spotlight and not getting support from “the firm” was what led them to step down as senior family members last year. They also claimed that when they made that announcement, Prince Charles stopped taking Harry’s calls and he cut them off financially, including security detail.

Prince Charles ignored a question about the interview at a public appearance on Tuesday.

On Tuesday, the queen issued a statement about the interview and claims of racism, saying, “The whole family is saddened to learn the full extent of how challenging the last few years have been for Harry and Meghan. The issues raised, particularly that of race, are concerning. While some recollections may vary, they are taken very seriously and will be addressed by the family privately. Harry, Meghan and Archie will always be much loved family members.” 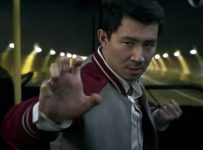 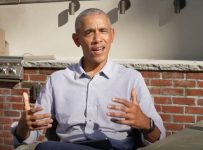 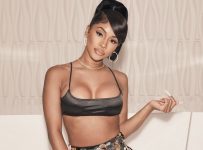 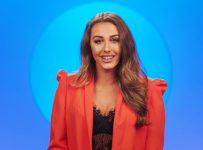 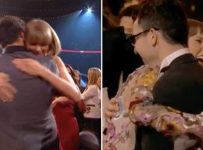 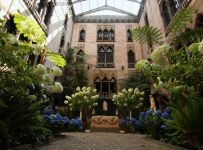 How to Play Ping Pong For Beginners