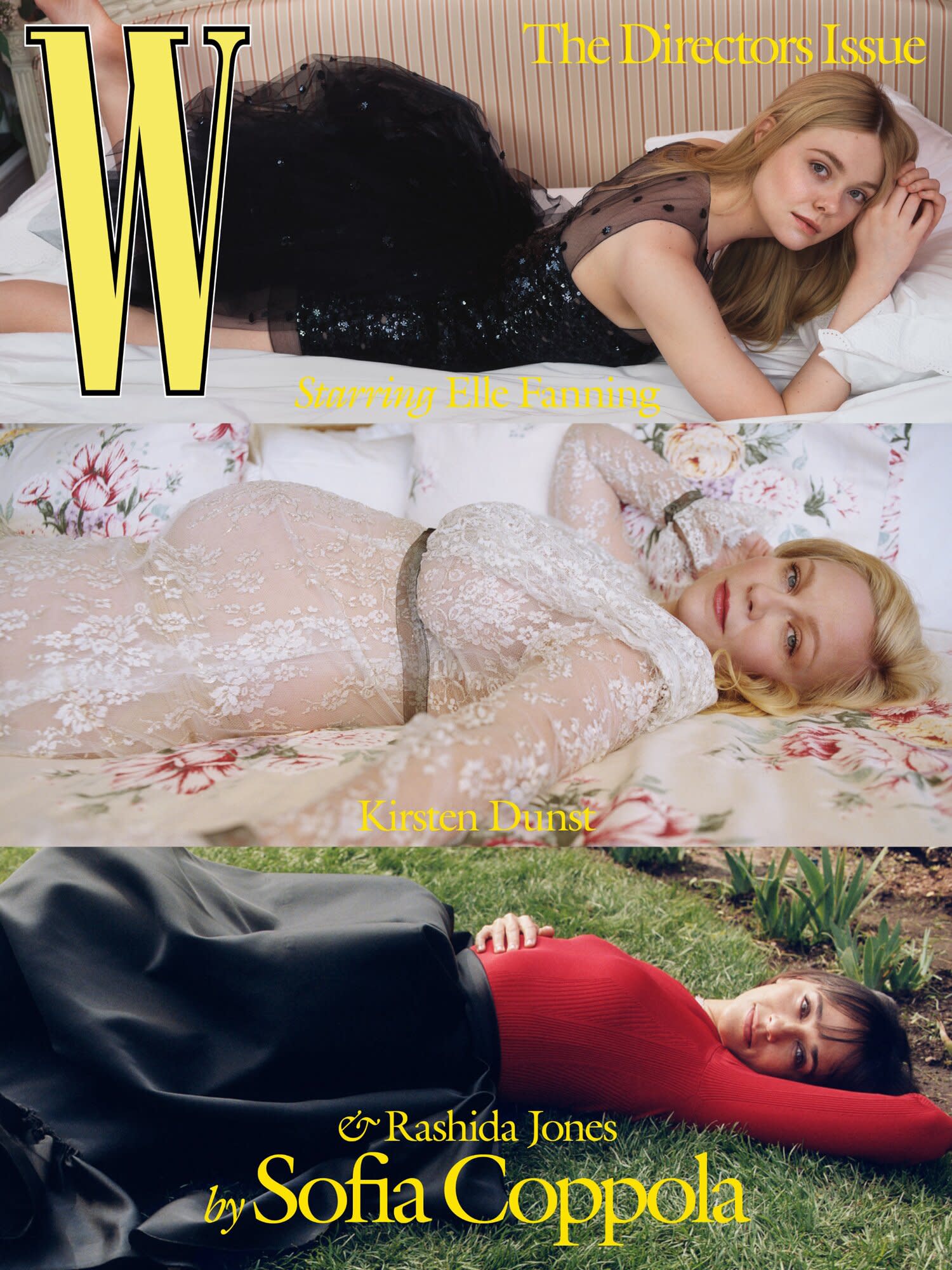 The Bring It On actress, 38, is pregnant and expecting her second child, she revealed on the cover of W Magazine in a photo shoot directed by Sofia Coppola. (The Volume 2 Directors Issue hits newsstands April 6.) Dunst is already mom to 2-year-old son Ennis, whom she shares with Jesse Plemons.

Along with actresses Elle Fanning and Rashida Jones, who also star in the photo shoot, Dunst shows off her baby bump in her poses, which were captured by photographer Zoë Ghertner at a home in Beverly Hills. Joking about her arrangements in the snapshots, Dunst said, “Every shot was on the floor. I was like, ‘I can’t get up.’ I felt like Urkel.”

Dunst — who has worked with Coppola on films like The Virgin Suicides (1999), Marie Antoinette (2006) and The Beguiled (2017) — also opened up about the trust she’s built with the filmmaker over the years.

“It’s just so beautiful to have that kind of friendship where you’ve seen each other have children,” said Dunst of her relationship with Coppola, 49, who has two children, Romy, 14, and Cosima, 10. “There are few collaborations, to be honest, where it lasts, where someone knows you that long that’s not your family.”

Want to get the biggest stories from PEOPLE every weekday? Subscribe to our new podcast, PEOPLE Every Day, to get the essential celebrity, entertainment and human interest news stories Monday through Friday.

RELATED GALLERY: Who’s Due Next? Celebs Who Are Expecting

In September, Dunst and Plemons told The New York Times about their relationship, which began in 2016 when they met on the set of Fargo. The two started dating a year and a half after first meeting on set. “I knew that she would be in my life for a long time,” Plemons, 32, said.

They bonded through work and staying up late rehearsing lines, according to the interview, with a work ethic drawn from their years in Hollywood. “We laugh about the fact that we were two child actors,” Dunst said of her fiancé, “and we both made it out okay.”

As their romance blossomed, Plemons and Dunst got engaged in January 2017. A year and half later, the Spider-Man actress gave birth to their first child together.

RELATED: Kirsten Dunst Planned to Freeze Her Eggs If She ‘Hadn’t Met’ Fiancé — and Baby Was a ‘Surprise’

In August 2019, Plemons praised Dunst in a heartfelt speech during the actress’ Hollywood Walk of Fame ceremony, which they brought Ennis to for his first official public event at the time.

“Aside from the brilliant actor you are, I’ve also had the even greater pleasure of getting to know you as a person outside of work,” said Plemons at the time. “Seeing the kind of mother, wife, daughter, sister, friend and cohort you are is why I and all of your friends and everyone else are here today and why we all love you. It’s for the incredibly generous and amazing person that you are.” 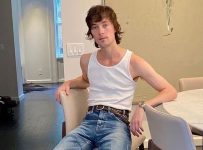 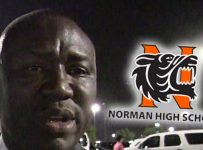 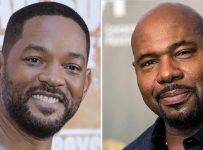 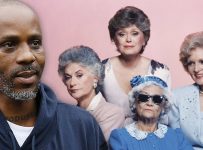 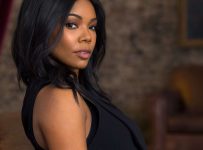 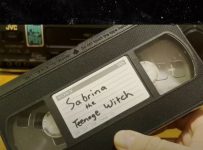