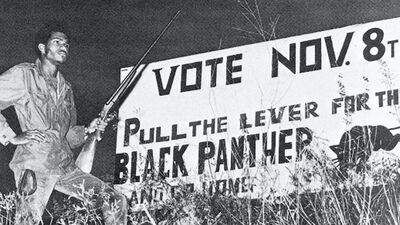 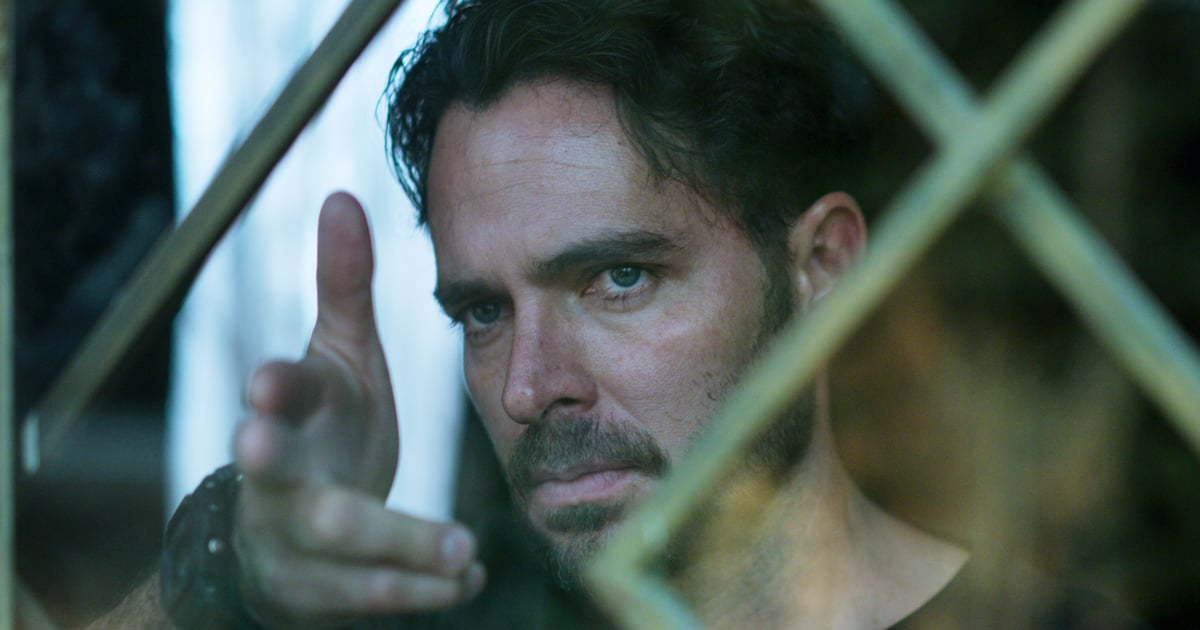 Netflix’s latest murder mystery drama, Who Killed Sara?, premiered on Netflix on March 24. Naturally, one would assume that with a show title like that we’d find out who murdered Sara by the end of the series, so imagine our surprise when we didn’t. The Spanish-language series stars Manolo Cardona as Alex Guzmán, who is framed for the murder of his sister, Sara (Ximena Lamadrid), and ends up spending 18 years in jail. After he’s released from prison, Alex takes matters into his own hands, seeking revenge upon the Lazcano family, who he believes is responsible for his sister’s death.

Throughout the series, Alex uncovers clues that seem to lead him to Sara’s killer, but everything we thought we knew is thrown out the door during the final episode when we find out that Sara may have been more dangerous than we thought and another murder comes into play. Sara’s killer is never actually revealed and we end up being left with more questions than answers. Luckily, a second season has already been announced for May 19, and we desperately need it to answer these following questions: 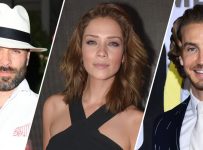 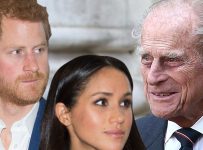 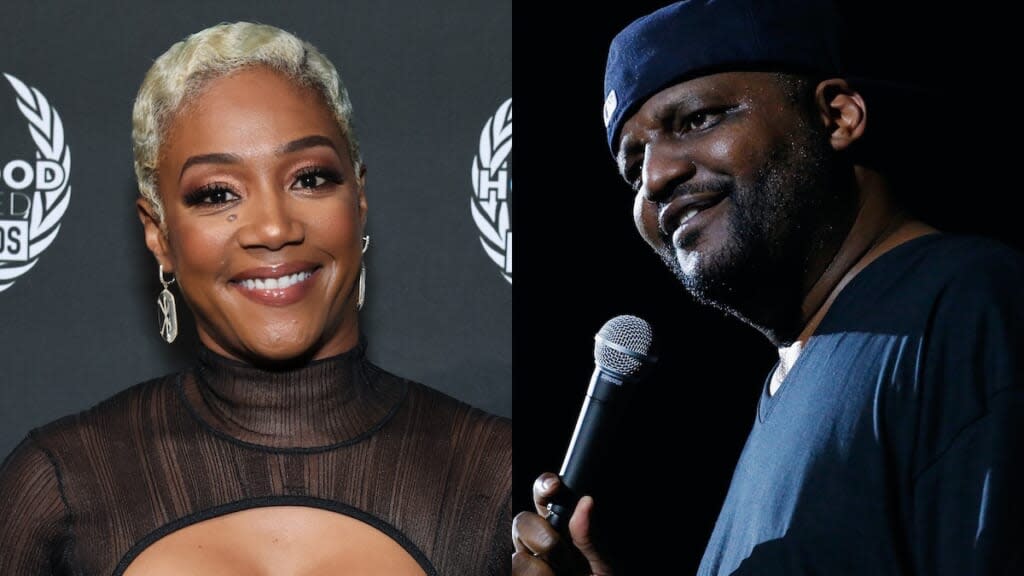 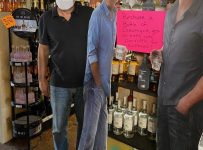