Ridley Scott’s The Last Duel is coming out soon and a brand new official payoff poster highlights the cast and characters we can expect to see. The Last Duel has a tremendous central cast and they are featured prominently in this one-sheet. The ensemble includes Jodie Comer, Ben Affleck, Matt Damon and Adam Driver.

The film takes place in 14th century France. Jodie Comer plays Marguerite de Thibouville, a woman who claims she’s been raped by her husband’s best friend, Jean de Carrouges. But when no one believes her accusation, her husband challenges his friend to a duel, the last legally sanctioned duel in the country’s history.

Director Ridley Scott joined the project in July 2019. Filming began in February 2020, however, filming was delayed indefinitely by the pandemic. Filming didn’t conclude until October 2020.

The Last Duel premiered at the Venice Film Festival on Sept. 10. Thus far, reviews have been mostly positive with many critics praising Scott’s direction and Comer’s performance. Ben Croll of IndieWire said, “The Last Duel reveals itself as something all too rare on the current Hollywood field of battle: an intelligent and genuinely daring big budget melee that is – above all else – the product of recognizable artistic collaboration.”

The screenplay for The Last Duel is written by Matt Damon, Ben Affleck, and Nicole Holofcener. This marks the first writing collaboration between Damon and Affleck since Good Will Hunting. The three writers also served as producers on the film alongside Ridley Scott, Kevin J. Walsh, and Jennifer Fox. In a press conference at the Venice Film Festival, the writers spoke about the film’s importance and relevance with the Me Too Movement.

“It is about this incredible woman from history who spoke out against a man who assaulted her, so naturally that seemed relevant [to MeToo],” Affleck said. “Europe and countries colonised by Europe didn’t view women for many many centuries as human beings. We felt that this was a story that could generate catharsis and empathy and, we hope, that we look at each other in a different way, to help us wonder whether our personal perspective may not take into consideration another person’s reality – their history, acculturation, education.”

Damon spoke about the difficulties that this trio had writing the film and how they tried to make this film different than other male-centered stories, “In the male-centered stories, women appear when the men need them for something; otherwise they are ignored. They are property, they are not human beings,” Damon said. “At that time the men were very good at cataloguing everything they did, but the women’s history was entirely invisible – so we all had to make a lot of that up.”

Holofcener added that she was brought in to add a female perspective to the film, which she felt was necessary for a movie like The Last Duel. This information comes from The Guardian. “[Affleck and Damon] needed a real woman to write Marguerite’s character,” Holofcener said. “They were wise not to attempt it, though I am sure they would have done a great job.” The Last Duel debuts in theaters on Oct. 15. It will have a 45-day theatrical run before it lands on VOD. 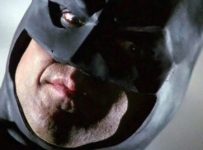 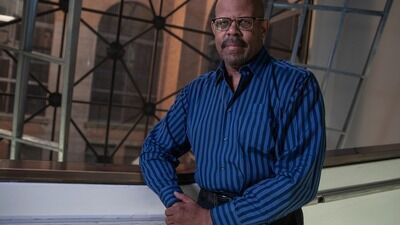 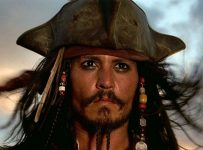 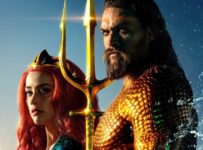