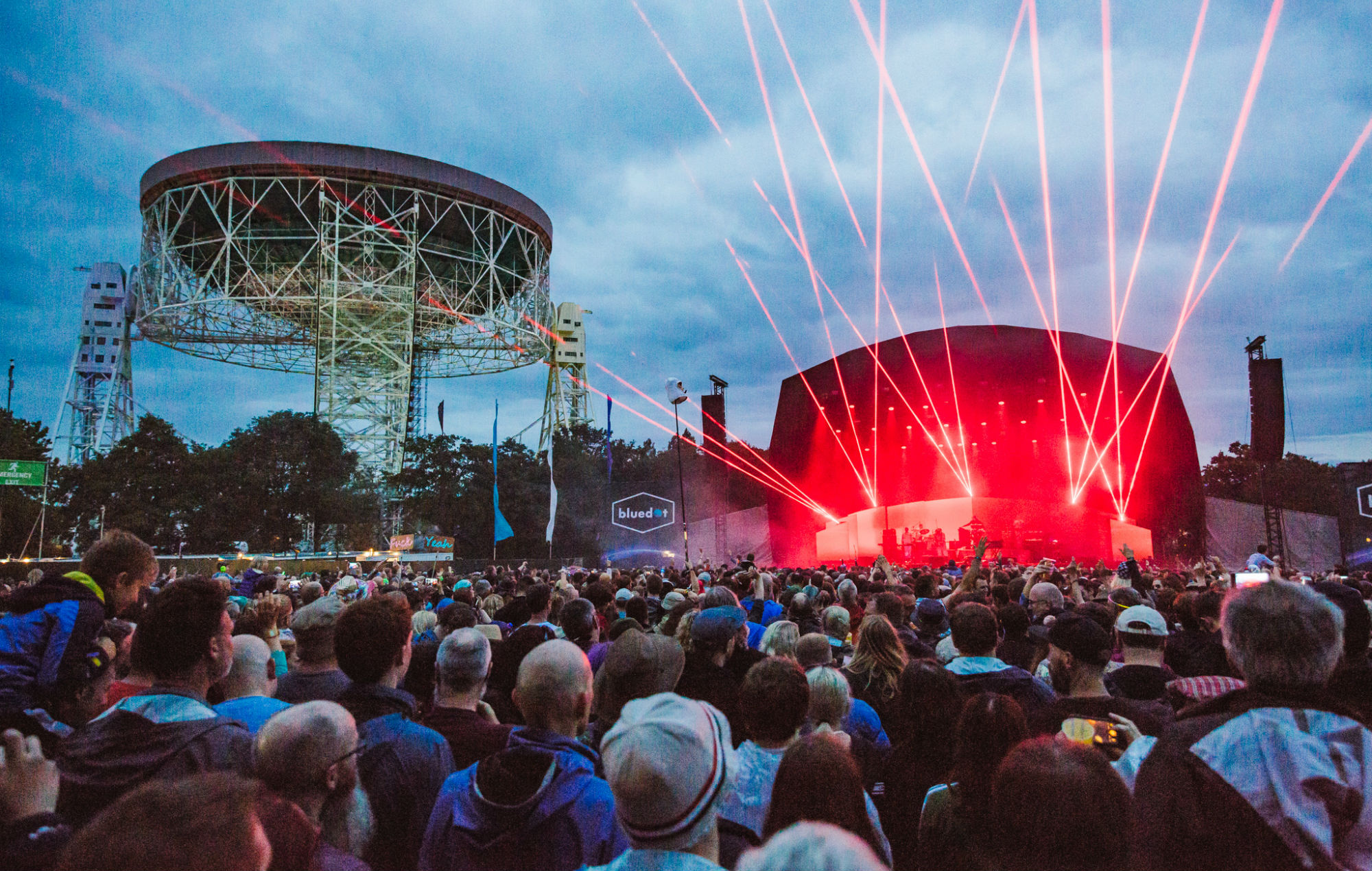 Bluedot Festival has been postponed until next summer, it has been confirmed.

The 2020 edition of the Jodrell Bank event – which would have seen Björk, Groove Armada and Metronomy top the bill – was pushed back to July 22-25, 2021 last April due to the coronavirus pandemic.

With COVID restrictions set to remain in place in some capacity until at least June 21, organisers have today (April 6) announced the “difficult decision” to hold off until next year. Bluedot’s next festival will now take place between July 21-24, 2022.

In a statement, festival bosses explained that they had requested feedback from fans on how they should proceed with planning. “The responses to our survey suggested clearly that compromises in your weekend such as changing the layout or line-up or moving to a new weekend would have been disappointing and unacceptable,” the statement reads.

Organisers went on to say that they “explored these changes to give us the best possible chance to return” but were ultimately unable to push ahead, adding that the “lack of government support around insurance” made the risk of another cancellation too significant.

“Despite continuous calls from our industry over the past six months the government have refused to step up and provide us with protection via a government-backed insurance scheme,” they added.

“Without such a scheme, which would have provided us with security, the overwhelming risk and high upfront costs for us to hold Bluedot this year are sadly just too high.”

Further details on Bluedot’s planned return for 2022 will arrive “in the coming months”, while ticketholders for 2021 are able to receive a refund should they not be able to attend the new dates. It’s not yet known whether last year’s artists will return next summer.

You can see the full statement above.

Meanwhile, Reading & Leeds boss Melvin Benn has said that the twin festival will “almost certainly” have a COVID-vaccine passport system in place this year. The event is currently scheduled to go ahead between August 27-29.

Digital ‘health’ passports have been being trialled in the UK in an effort to restart live music safely in 2021, with test events at London’s 100 Club and Bristol’s The Exchange aiming to examine the effectiveness of the app You Check. 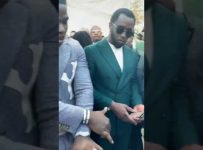 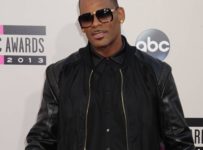 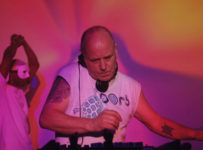 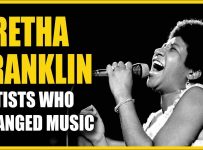 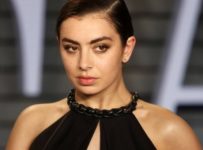 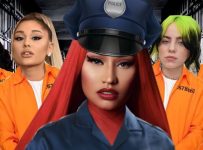