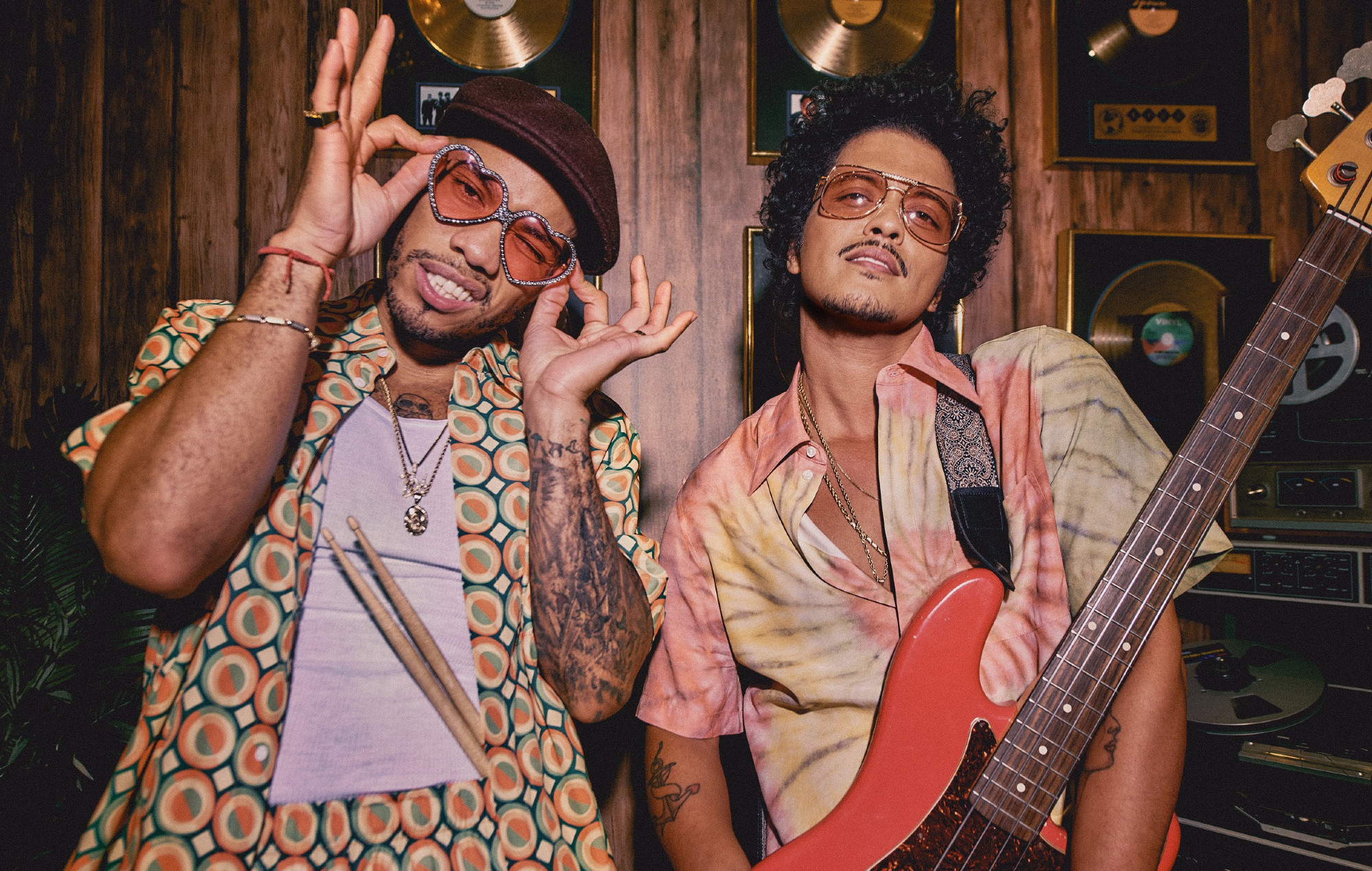 Bruno Mars and Anderson .Paak have made their entrance as a new duo under the moniker Silk Sonic, releasing the syrupy new single, ‘Leave The Door Open’.

The new song comes after Anderson and Mars announced their union last week, as well as the forthcoming release of a collaborative album, ‘An Evening With Silk Sonic’.

Reminiscent of 60s and 70s easy listening love songs, the new groove from the pair dropped today (March 5), and was co-produced between Mars and D’Mile, with Brody Brown joining the pair and Anderson in penning the track.

Watch the pair perform the track with a full band in the official music video below:

Back in 2017 Mars and Anderson toured extensively together, with the latter opening for Mars on his 24K Magic world tour.

Upon its release, ‘An Evening With Silk Sonic’ will mark the first studio album from Mars since 2016’s ’24K Magic’.

In 2019, however, Mars did feature on two collaborative singles – ‘Please Me’ with Cardi B and ‘Blow’ with Ed Sheeran and Chris Stapleton. 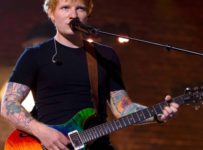 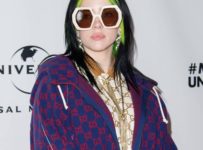 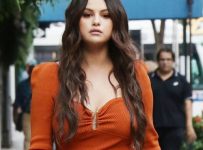 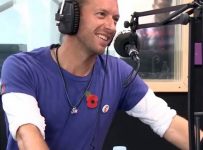