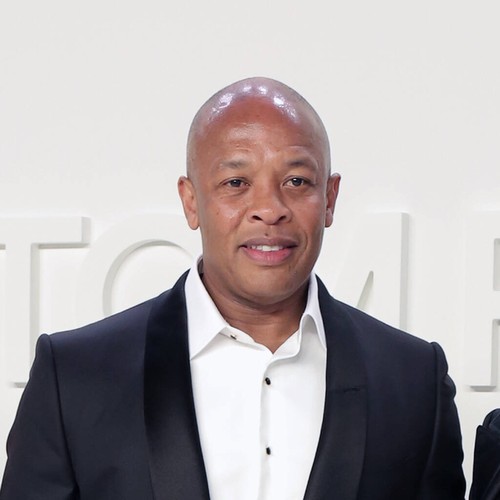 Rap mogul Dr. Dre is seeking to be granted legal single status so he can move on from his bitter divorce battle before a financial settlement is reached.

Nicole Young filed to end the couple’s 24-year marriage last June, and began fighting for a bigger share of Dre’s estate after claiming she had been forced to sign a prenuptial agreement prior to their 1996 wedding.

She also accused Dre of domestic abuse, but the hip-hop icon has vehemently denied the allegations, and he’s now requesting the judge overseeing the case to formally end their union now, while they continue to argue over the division of assets, a process known as a bifurcation.

In the court papers, obtained by TMZ, Dre claimed there is no chance of a reunion due to Young’s “false allegations of domestic violence”, and insisted he has been doing his best to strike a mutual settlement for months – to no avail.

A ruling on the motion has yet to be made.

The news emerges days after Young was denied an emergency domestic violence restraining order against Dre, amid claims she feared for her safety after the rapper called her out as a “greedy b**ch” in a new song. 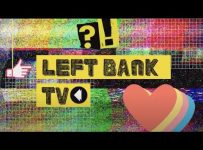 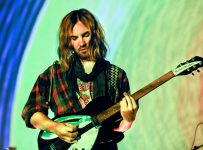 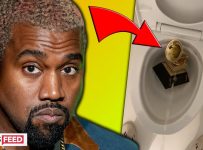 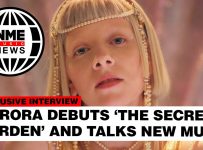 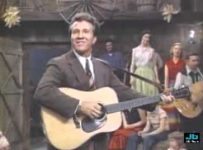