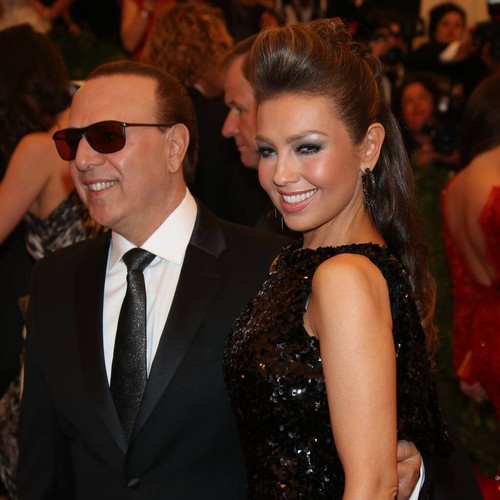 The Desde Esa Noche singer admits she was initially hesitant to be set up on a blind date with Mariah Carey’s ex-husband over 20 years ago, but Emilio’s insistence eventually wore her down, and now she can’t imagine her life without Mottola.

“It was a blind date. Gloria and Emilio Estefan (set us up)…,” Thalia shared on U.S. breakfast show Today.

“(Emilio) kept telling Tommy, ‘You have to meet this girl…,’ and Tommy was like, ‘OK, but what she does (sic)? Tell me a little about her.’

“(But) Emilio kept insisting, we got into a blind date, and 20-something years later, we (are) here (sic)…”

Thalia and Mottola tied the knot in 2000, and are now parents to daughter Sabrina, 13, and son Matthew, nine. 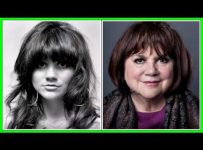 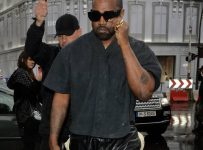 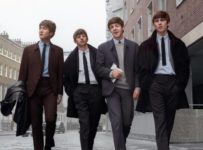 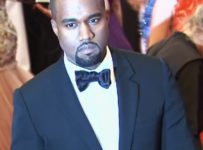 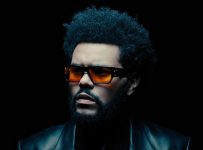