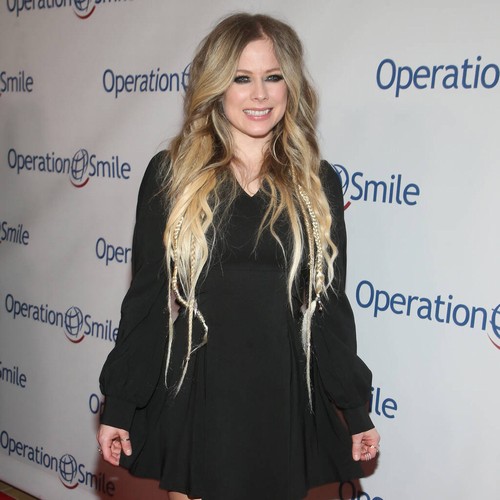 Megan Fox and Machine Gun Kelly have enjoyed a double date night out with Avril Lavigne and her new man, Mod Sun.

The Transformers star and her rap-rocker boyfriend were spotted hanging out with Avril and actress Bella Thorne’s ex at BOA Steakhouse in West Hollywood on Friday. This is the same spot that Avril and Mod confirmed their romance while celebrating his album launch last month, sporting matching face masks emblazoned with the title of the rapper’s album, Internet Killed The Rockstar.

The project features Flames, the duet he recorded with Avril.

Avril recently spoke about her experience of working with Mod Sun – which stands for Movement On Dreams Stand Under None.

“Mod and I had an immediate connection from the first day in the studio. He’s an incredible artist and producer,” she said, according to Entertainment Tonight Canada. “This is the first of many.”

The Complicated hitmaker, who was previously married to Deryck Whibley and Chad Kroeger, reportedly fell for Mod Sun after working with him in the recording studio.

Mod made the relationship official by getting a neck tattoo of Avril’s name, which he showed off last month. 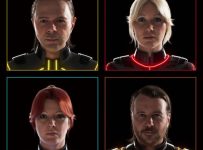 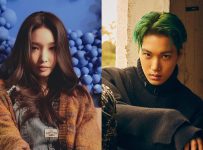 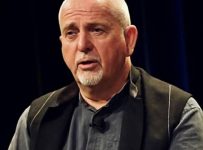 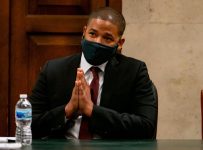