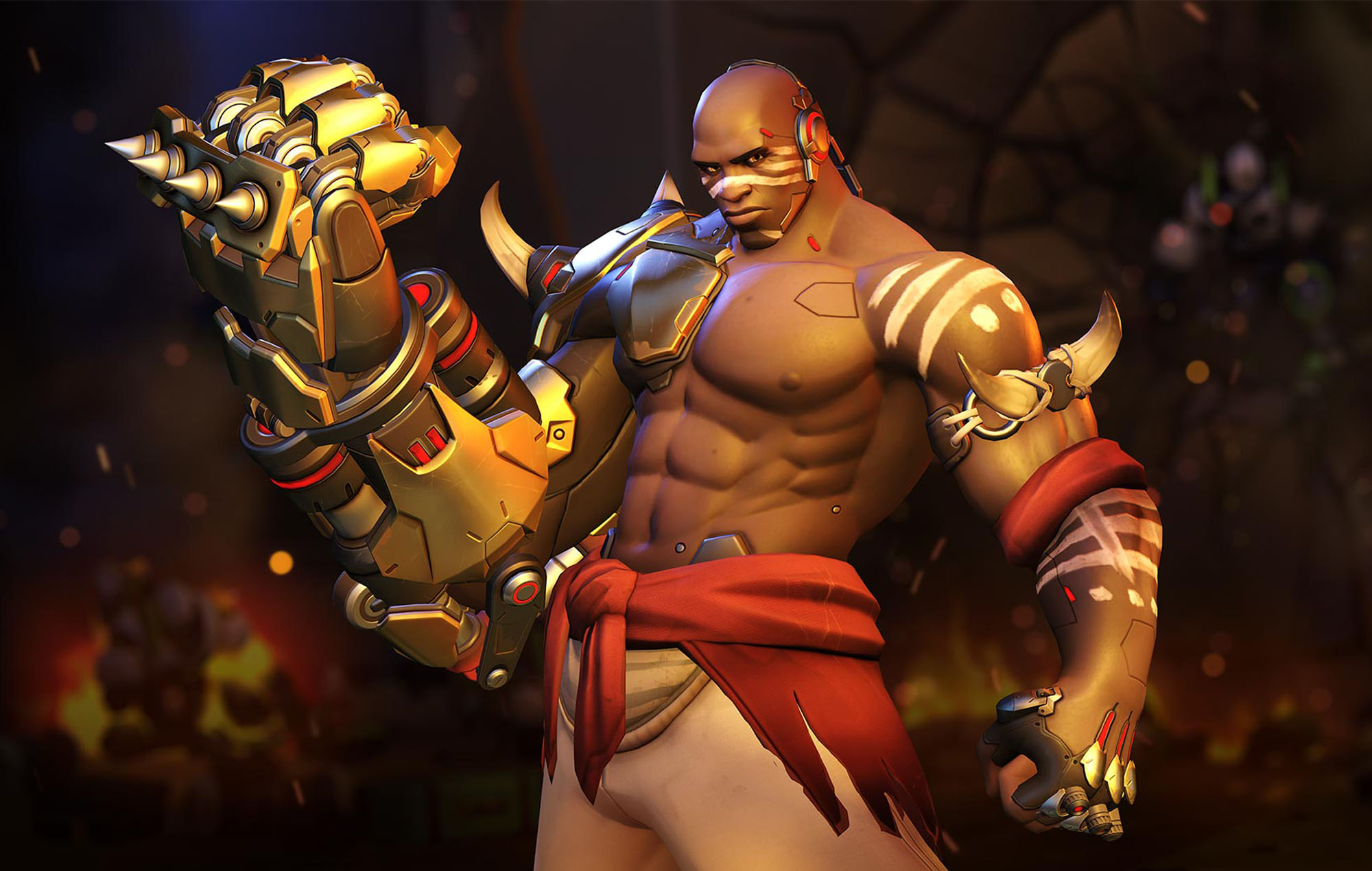 Blizzard Entertainment has confirmed in a recent Overwatch 2 livestream that Doomfist will swap from an assault hero to a tank.

A developer livestream took place yesterday, March 18, where team members working on Overwatch 2 discussed some of the changes that will be present and how the current closed alpha test is progressing. (via PCGamer)

Much of the discussion focused on Doomfist. The playable character was in Overwatch as an assault hero, focusing on dealing damage. However, Blizzard confirmed that he is now a tank character. It appears he will play similar to the existing tank Winston, using a jump ability to close the distance and get in the face of opponents.

Game director Aaron Keller said that Doomfist will be more survivable and have good escape options now that he has become a tank. His abilities have been reworked for his new position in the team composition. However, it was shared that the current version being tested in an ongoing closed Alpha is too powerful and will be nerfed.

Recently Blizzard announced that it would be releasing the PVP and PVE aspects of Overwatch 2 separately. Players will be able to jump into the PVP modes as soon as the game releases, but PVE content will arrive as a post-launch update.

While a closed alpha is currently ongoing, players will be able to take part in an open beta starting from April 26. Players can sign up for a chance to play with Overwatch 2’s new 5v5 format and try out the new hero Sojourn and new maps.

The beta will only be available for players on PC, and once the testing is complete, the developers intend to share their findings in an effort to be more transparent with the community.

In other news, Humble’s Bundle for Ukraine has raised over £3million on its first day. 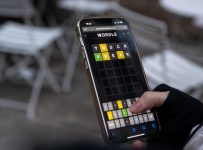 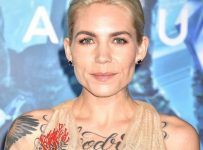 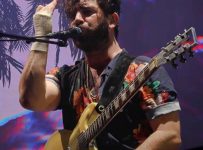 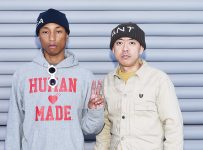 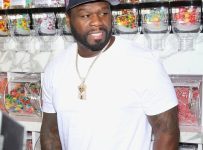 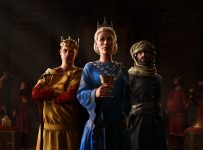