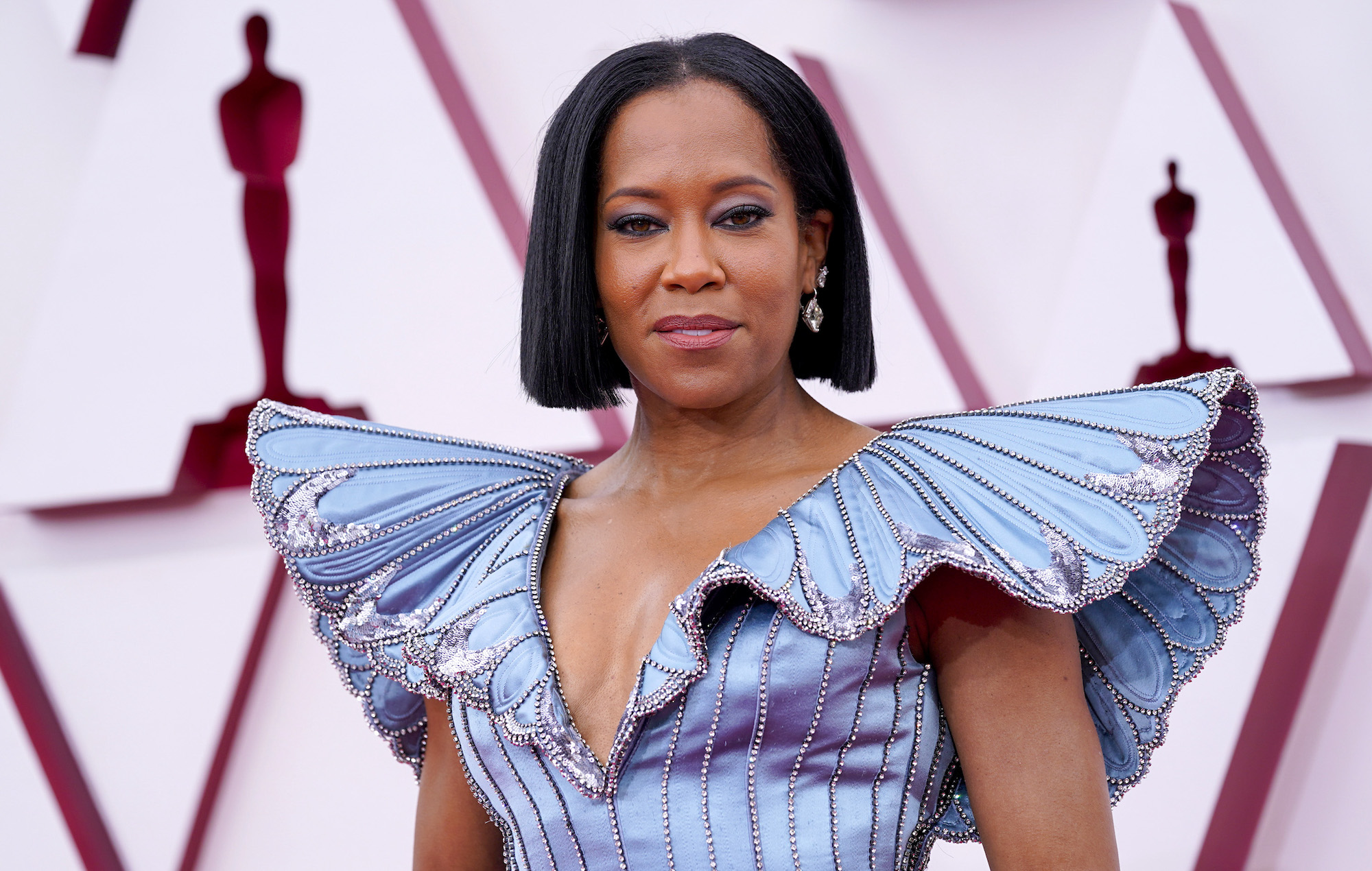 Regina King opened the Oscars 2021 with a moving speech that referenced the trial of the police officer who murdered George Floyd last year and police brutality.

The actor and director, whose film One Night In Miami… is nominated for three awards tonight, presented the first two awards of the event.

“It has been quite a year and we’re still smack dab in the middle of it,” King began. “We are mourning the loss of so many. And I have to be honest, if things had gone differently this past week in Minneapolis, I may have traded in my heels for marching boots.”

She continued: “Now, I know that a lot of you people at home want to reach for the remote when you feel like Hollywood is preaching to you. But as a mother of a Black son, I know the fear that so many live with – and no amount of fame or fortune changes that.”

Regina King: “I have to be honest: If things had gone differently this past week in Minneapolis, I might have traded in my heels for marching boots.” #Oscars pic.twitter.com/qgCQOnrnRM

Floyd’s death, which happened when the 46-year-old man was arrested on suspicion of using a counterfeit $20 bill, sparked civil rights protests across America and across the globe.

The Oscars are underway in Los Angeles tonight (April 26). You can follow along with all the winners as they happen here. 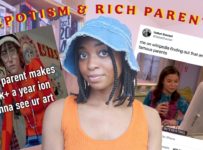 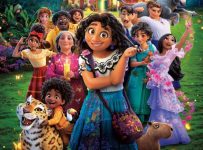 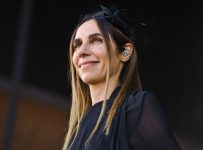 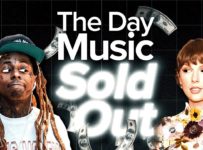 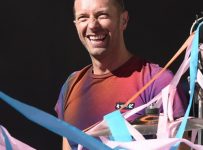