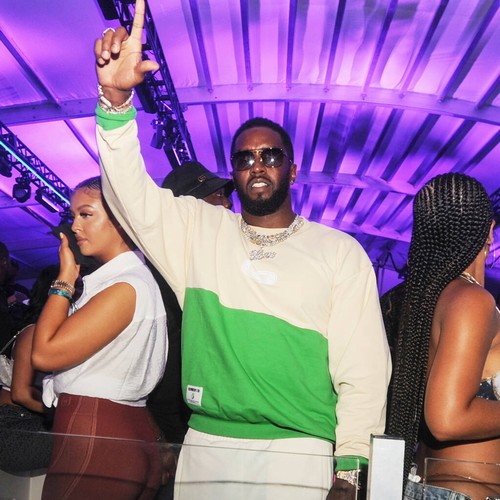 On Monday, the Stronger rapper shocked fans when he stepped out at his Yeezy fashion show in Paris wearing a black sweater with the controversial slogan ‘White Lives Matter’ emblazoned across the back.

But during an appearance on The Breakfast Club on Wednesday, Diddy came to Kanye’s defence.

“My boy is a super, super, super free thinker. And a lot of times, what he means is, like, misconstrued, you know what I’m saying?” he asked. “I’m not making excuses… If he did it, that’s the way he thinks. I understand white lives do matter, but it’s not that. (Black Lives Matter) was our slogan. That wasn’t our slogan to go share with nobody else…Because right now, we’re the ones that are dying, that are incarcerated, that are left in poverty, not getting no money for reparations.”

Diddy went on to insist people “don’t have to condemn Kanye or cancel him” but maintained that the shirt was “very tone-deaf”.

“Now is not the time for unnecessary noise…You have to be unapologetically Black and love your people and love your tribe first,” the 52-year-old emphasised.

And while the Last Night hitmaker has designed a T-shirt in support of the hip-hop star, he now needs a “couple of days to get over” the controversy before deciding if he releases it.

Kanye has not yet clarified why he chose to wear the top, as White Lives Matter is a white supremacist phrase that originated as a racist response to the Black Lives Matter civil rights movement. 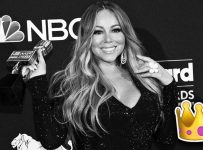 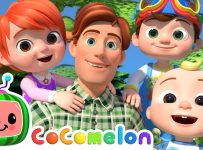 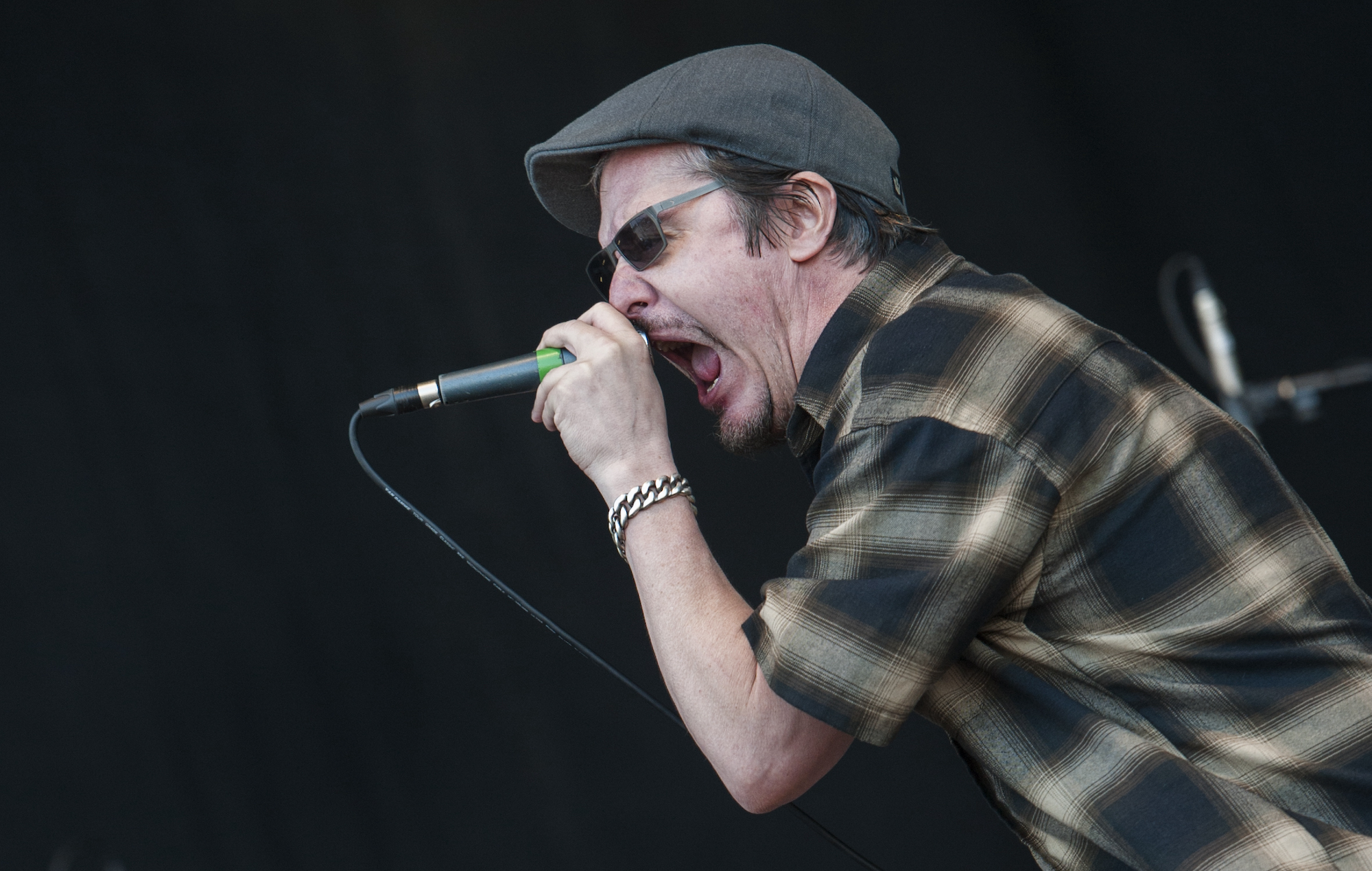 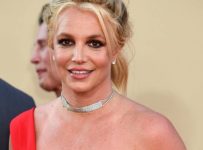 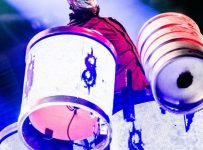 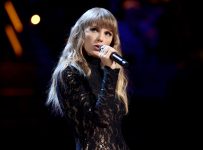