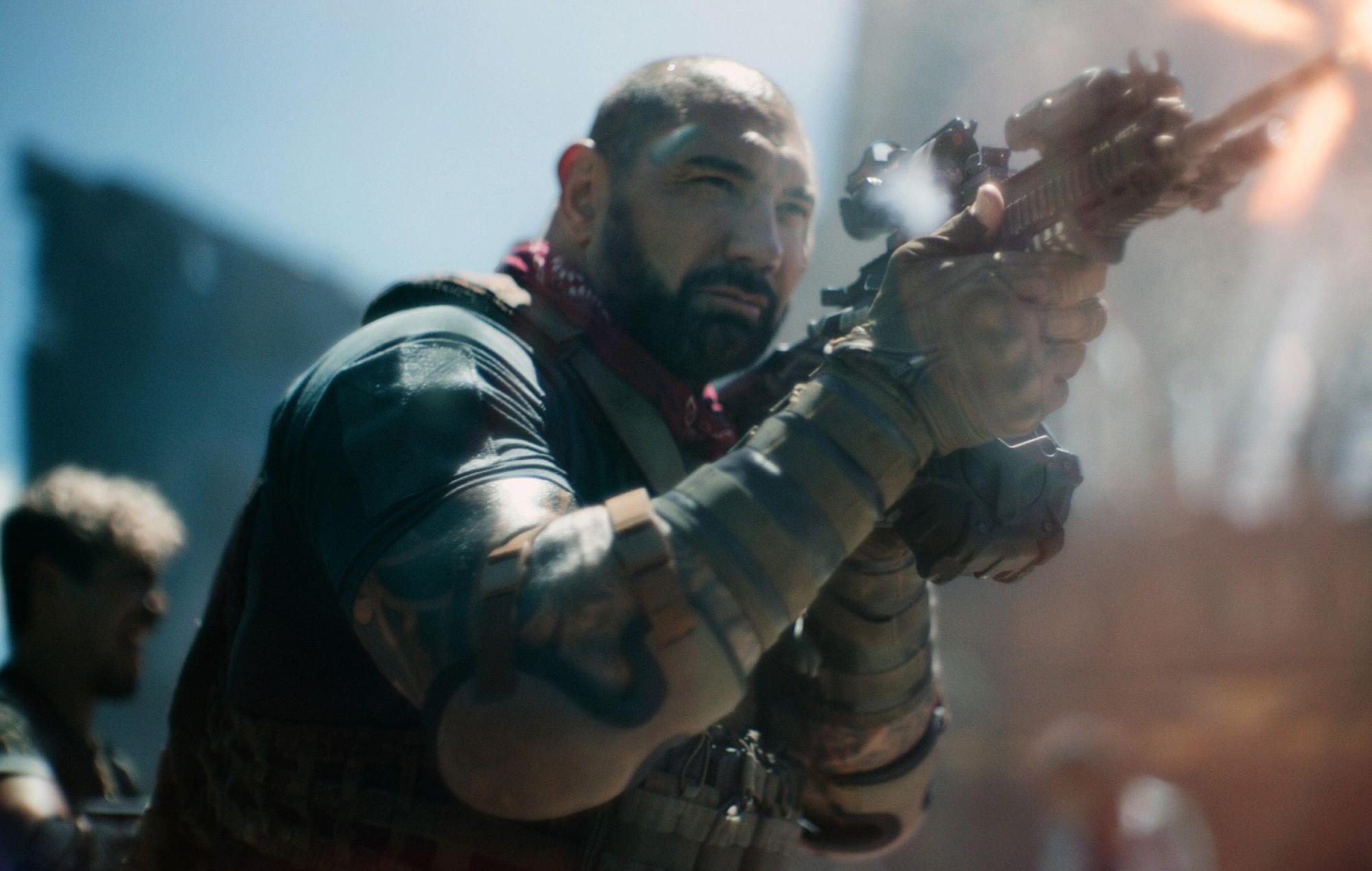 The first 15 minutes Army Of The Dead is available to watch now.

Fans can get a sense of what’s in store from director Zack Snyder’s new zombie heist film, which is released globally on Netflix on Friday (May 21), until 3am this Saturday (May 15).

The clip premiered during a special livestream broadcast on Netflix’s YouTube page at 7pm BST this evening (May 13), which gives viewers a 32-hour window to watch it. That’s the same timeline in which Snyder’s zombie killers must complete their mission.

Snyder was joined by the film’s star Dave Bautista along with Matthias Schweighöfer, Tig Notaro and others actors on the livestream to introduce the film’s opening sequence.

Viewers were encouraged to flood the live comments section; the more emojiis and comments, the sooner the footage in question could be “dug up” from a desert vault shown on screen. The move reflects the film plot, which sees a ragtag team infiltrate a zombie-ridden Las Vegas to rob a casino’s bank vault for $200million.

Part of the film’s official synopsis reads: “Army Of The Dead takes place following a zombie outbreak that has left Las Vegas in ruins and walled off from the rest of the world. When Scott Ward (Dave Bautista), a displaced Vegas local, former zombie war hero who’s now flipping burgers on the outskirts of the town he now calls home, is approached by casino boss Bly Tanaka (Hiroyuki Sanada), it’s with the ultimate proposition: break into the zombie-infested quarantine zone to retrieve $200 million sitting in a vault beneath the strip before the city is nuked by the government in 32 hours.”

Army Of The Dead is released worldwide on Netflix on May 21. It has a limited and theatrical release in the US from tomorrow (May 14). 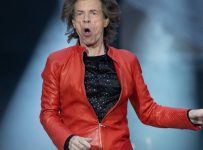 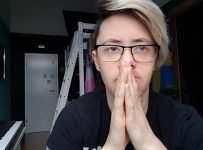 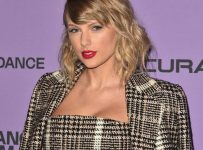 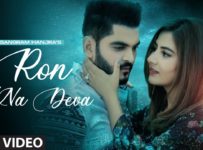 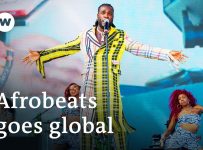 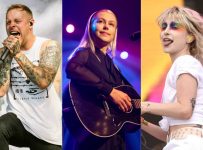