The transgender boxer was losing the fight, but in the end, she beat up the opponent by using her core power. Is that normal?

A competition was held in Miami (Florida, USA) on the night of September 10th, under the supervision of the Combate Global organization. The French Celine Provost and the American transgender boxer Alana McLaughlin clashed in the women’s class division.

It was Alana’s first MMA fight. The tournament’s organizers had a hard time trying to find an opponent because many female fighters refused to fight a transgender person and with finding a gym where they could be admitted without issue.

It was the Frenchwoman’s second fight of her career. Celine’s first fight ended in a submission in the first round with a loss. However, due to the French government’s ban on mixed martial arts, she has not competed in a cage since 2015. As a result, the Provost focused its strength on boxing for a long time.

But, before we get into the fight itself, let’s take a closer look at McLaughlin’s background because transgender people are still uncommon in MMA.

Alana McLaughlin previously served in the United States Armed Forces as a non-commissioned officer and participated in the Afghanistan campaign before changing her gender. McLaughlin received honors for her military service and participation in the conflict.

However, hidden behind this baggage is significant mental trauma, which is why Ryan (Alana’s first name) has desired to change genders since childhood. When she was five to ten years old, she was sexually molested on the farm by family friends. The parents, on the other hand, chose to ignore it, believing that their kid is making everything up.

Ryan had grown up in a fanatically devout family where it is not common to mention representatives of sexual minorities. As a result, it’s not surprising that McLaughlin was left to deal with his difficulties alone, with no help from his parents. She had nobody to start communication. Ryan had a rough chat with his mother when he was 20 years old, to the point where there was no turning back in the relationship and the bridges were completely “burned down.”

“Perhaps I should just go to war to be killed,” McLaughlin, 20, pondered during this talk.

“Perhaps you should, yeah,” his mother said.

Following all of this annoyance, including six years of military service and psychological damage, McLaughlin chose to change his gender, which he did in 2016. McLaughlin recalled her history in frightening terms in an interview with the British publication The Guardian:

“I’ve been a dwarf, a sucker my entire life, bullied, raped, and beaten. My life’s journey is an attempt to physically deal with individuals who are bigger, stronger, and more experienced than me “McLaughlin stated.

She also made her MMA debut at the age of 38. And this is a debut that will be remembered. The physical strength differential between McLaughlin and Provost was palpable. Alana attempted to capitalize on this by investing in each stroke and applying intense pressure. The French woman, who was not only taller than her opponent but also had better boxing technique, successfully disrupted Alana while she was standing and on the floor. The transgender fighter just happened to miss almost all of the punches. In one of the instances, the Provost managed to shake but not finish her opponent. As a result, the French won the opening round but lost in the end. 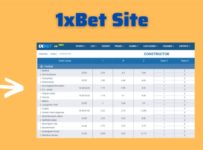 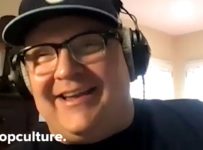 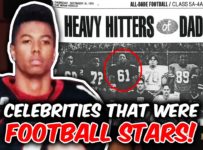 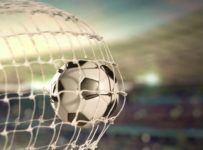 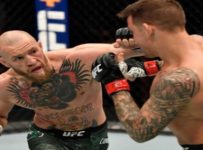 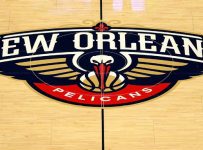