A Ukrainian athlete who fled the country with her daughter has won this year’s Jerusalem Marathon.

Valentyna Veretska, 31, competed in Friday’s race after fleeing with her 11-year-old daughter from the southern city of Mykolaiv shortly after Russia invaded Ukraine on Feb. 24. Her husband stayed behind.

She was invited earlier this month to take part in the Jerusalem Marathon. Organizers said about 40 Ukrainian immigrants and refugees competed among thousands of runners. 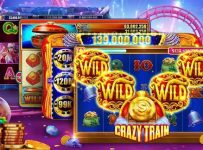 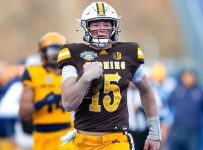 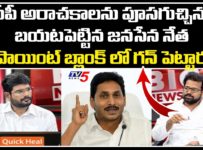 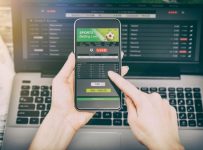 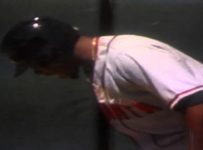 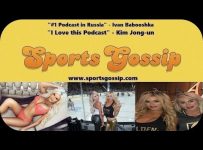