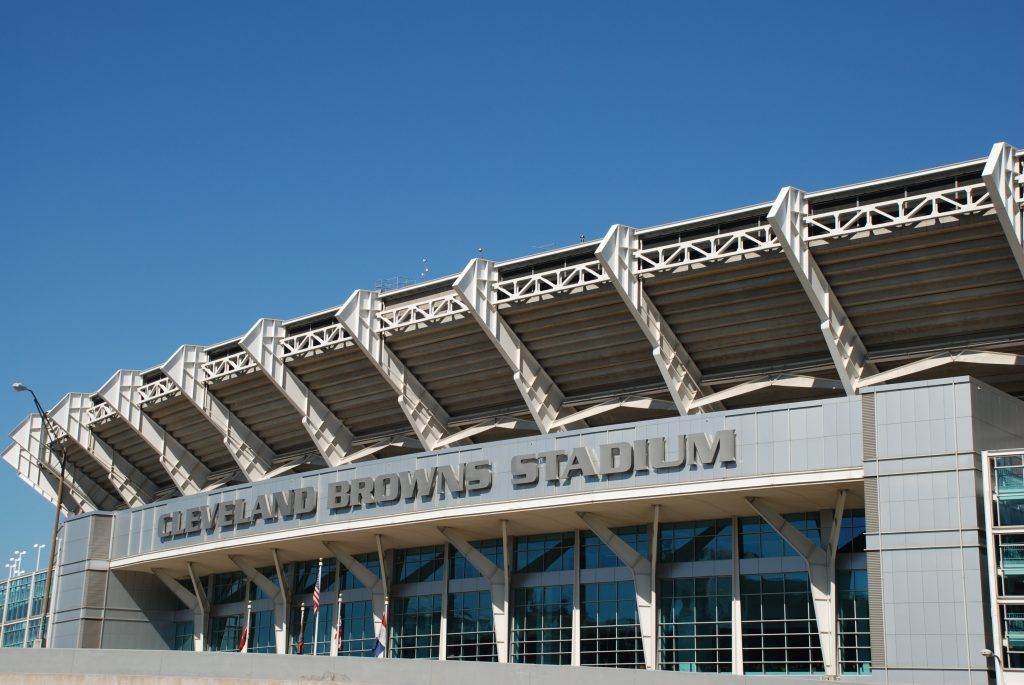 The Chicago Bears emerged victorious after their first Illinois outing of the 2021 NFL season, but a Week 3 visit to the Cleveland Browns promises to be their hardest test of the year thus far.

Both teams bring a 1-1 record to FirstEnergy Stadium after bagging their maiden victories this season last time out, but something’s got to give in a meeting between two of the league’s big Bs.

The Browns came close to dispatching the Kansas City Chiefs in Week 1, but coach Kevin Stefanski’s side got their account up and running for a real with a 31-21 bounce-back win over Houston.

A low-scoring affair between the Bears and Cincinnati Bengals ultimately ended 20-17 in favour of the Illinois outfit last weekend, though Chicago were far from comfortable as they picked up a first win.

Head coach Matt Nagy has already revealed rookie Justin Fields will make his first NFL start in Ohio, having earned calls for the gig after impressive displays as relief to Andy Dalton this season.

Injury means the veteran won’t be available to feature in Week 3, however, leading to what many will already consider an overdue promotion for Fields at quarterback.

That’s enough reason for supporters in Illinois t get excited as they visit tough opposition, with these two franchises set to meet for the first time since December 2017.

SportsGossip.com delves into the Week 3 matchup at FirstEnergy Stadium, complete with a selection of recommended betting apps in Illinois to legally maximize your profits.

The last three encounters between these two teams has gone in favour of Chicago, but it would be fair to suggest Cleveland have made the more significant strides since then.

Star quarterback Baker Mayfield took his team to the divisional play-offs last season before losing to eventual Super Bowl runners-up Kansas City, and their Week 1 contest suggests the Browns haven’t lost a yard since then.

Question the defense if you will, but even with Jarvis Landry on injured reserve, an offense comprising Nick Chubb and Kareem Hunt—with Odell Beckham Jr. nearing a return to action—will always score points:

There was a time when the Browns scored blowout wins over Chicago for fun, but this fixture has proved to be a lot more competitive over the last 40 years or so.

Of Cleveland’s four victories against Chicago since 1980, their average winning margin was 12.25 points, a repeat of which will land you handsome +360 odds this Sunday.

Fields may be in the frame to lift Chicago spirits in his maiden NFL start, but the transformation may not be immediate enough to expect the scoring to start from their first drive Sunday.

As fate would have it, the Bears’ opening drive in Week 2 did end up in a touchdown courtesy of Dalton’s shotgun to Allen Robinson, but that was against a Cincinnati that looked in a hurry to give up points.

Fields may have looked inspired at times in those cameo roles, but it’s an entirely different ball game to expect him to dazzle from the off in Ohio.

The youngster has also shown some added nous when it comes to converting on third down, but +390 for Chicago’s first drive to end in a shot at goal at the Browns looks a valuable pick. 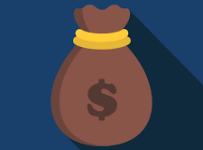 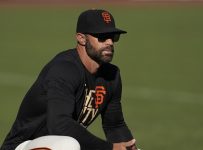 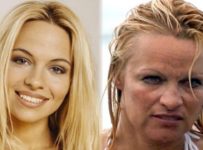 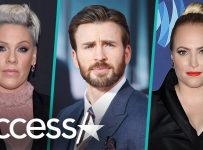 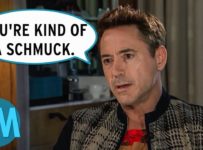