In Murray State Racers, Morant was a consensus first-team as a sophomore in 2019. He was in the 2019 NBA draft, and that is when the Grizzlies picked him. In 2020, Morant was named the NBA Rookie of the year, and in 2022, he was named in his first NBA All-Star Game as a starter.

Despite getting All-State honours at Crestwood High and being rated the All-Region Most Valuable Player three times, Morant remained unranked by recruiting services. The NCAA Division program only lightly recruited him. This did not stop him from making an immediate impression at Murray State University. He earned his team all-conference honours in the Ohio Valley Conference as a freshman.

As a sophomore, Ja Morant had a breakout that saw him bag the Ohio Valley Conference player of the year and lead the National Collegiate Athletic Association in assists. At this time, he became the first player in the National Collegiate Athletic Association history to average 10-plus points in assists and 20-plus points per game for a single season.

Morant recorded a 37 points win and six assists for the Grizzlies against Cleveland Cavaliers on October 20, 2021. On October 24, while playing with the Los Angeles Lakers, he scored 40 points with ten assists. On December 29, Ja Morant led Memphis to Victory while playing against the Lakers. On this day, he scored 41 points and made three-pointers that gave them a 104-99 win.

If you are a huge fan of sports betting, betting for Morant or the Memphis Grizzlies equals a high chance of getting more excitement watching him play. Betting brands like Betway offer friendly odds that you can use in betting for this star and his team.

Betway is easy to use since it has a user-friendly app. You can choose to bet on the site or use the app. Unlike betting in soccer that takes time before you get results, in basketball, you get results within a short period. However, Betway also allows live betting on all sports.

January 4, 2022, Ja Morant led Memphis Grizzlies to victory against the Brooklyn Nets with thirty-six points, eight assists, and six rebounds. He had 41 points, eight assists, five rebounds, and two steals. On January 21, 2022, he had a 122-118 win against the Denver Nuggets with 38 points, six assists, six rebounds, and two steals. Again Morant tied his season-high five days later while playing against San Antonio Spurs.

Morant was made a West Starter in his first All-Star Game the next day after winning against the San Antonio Spurs. On January 28, Morant bagged his fourth career triple-double while playing against the Utah Jazz. They scored thirty points, ten rebounds, and ten assists.

While playing against the Chicago Bulls on February 26, he scored forty-six points making him break the record for most points in a game set in 2007 by Mike Miller. Two days later, he broke his record by scoring 52 points against the San Antonio Spurs.

Morant released “Promiseland,” a six-episode series that focuses on his first season in the NBA.

Ja Morant is a talented player who is growing rapidly as time progresses. It is hoped that he will continue making significant moves even in the future and even become a brand ambassador to sports betting brands. 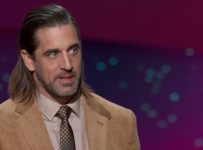 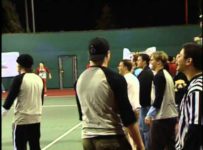 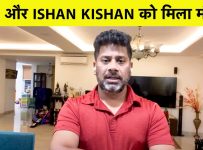 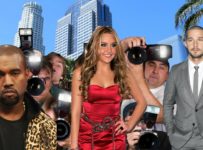 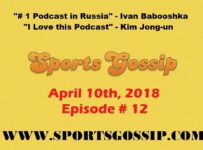 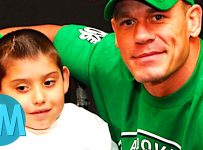