Ahead of unveiling its fall schedule, The CW has announced pickups for two new dramas.


The series receiving orders to series are All American: Homecoming and Naomi.


Both shows have been thought to be locks throughout the entire development season.


All American has remained a strong performer for the network in its third season.


All American: Homecoming will focus on Geffri Maya’s recurring character, Simone Hicks, as well as a new athlete.


Simone is a tennis hopeful, while the new person is an elite baseball player from Chicago.


Together, they will deal with the high stakes of college sports while also navigating the highs, lows, and sexiness of unsupervised early adulthood at college.


All American showrunner Nkechi Okoro Carroll will executive-produce and write the spinoff, while Greg Berlanti, Sarah Schechter, and Robbie Rogers, who work on the parent series, will be back to work on the offshoot.


All American: Homecoming was one of three backdoor pilots in development this season. The network also tried to expand Black Lightning with a Painkiller spinoff and Nancy Drew with a Tom Swift series.


Backdoor pilots typically air ahead of series orders, but All American: Homecoming will arrive July 5.


The news is hardly surprising when you consider that All American is the network’s second-highest-rated show among adults 18-49.


It’s hard to believe the show was once likely to be canceled because it started with less than stellar ratings in its freshman season.


But the show is now getting the recognition it deserves.


Naomi, meanwhile, stars Kaci Walfall (Army Wives) as the teenager at the wheel of the superhero journey.


The teen sets out to uncover the origins of a supernatural event in her hometown — and what she discovers “will challenge everything we believe about our heroes,” the logline reveals.


Meanwhile, the live-action Powerpuff Girls reboot will not be moving ahead as a full-fledged series next season.


According to Deadline, Chloe Bennet. Dove Cameron and Yana Perrault, and Donald Faison will remain with the project as it goes through redevelopment.


Based on the Cartoon Network series created by Craig McCracken, the new take sees the pint-sized superheroes as disillusioned twentysomethings who resent having lost their childhood to crime-fighting.


The series was set to reintroduce us to Blossom (played by Agents of S.H.I.E.L.D.‘s Chloe Bennet), Bubbles (Descendants‘ Dove Cameron), and Buttercup (Broadway actress Yana Perrault).


While Tom Swift remains in contention, Painkiller has been scrapped alongside Our Ladies of Brooklyn.


Deadline notes that Our Ladies of Brooklyn is eyeing a new home, however.


The CW announced earlier this year that it would be airing shows on Saturdays next season, marking a first for the network.


What are your thoughts on these pilot updates? 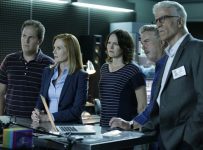 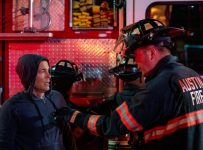 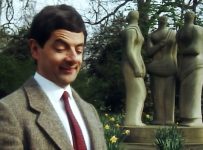 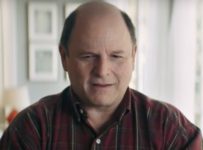 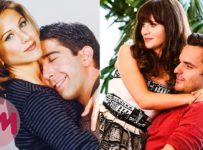 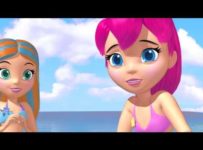